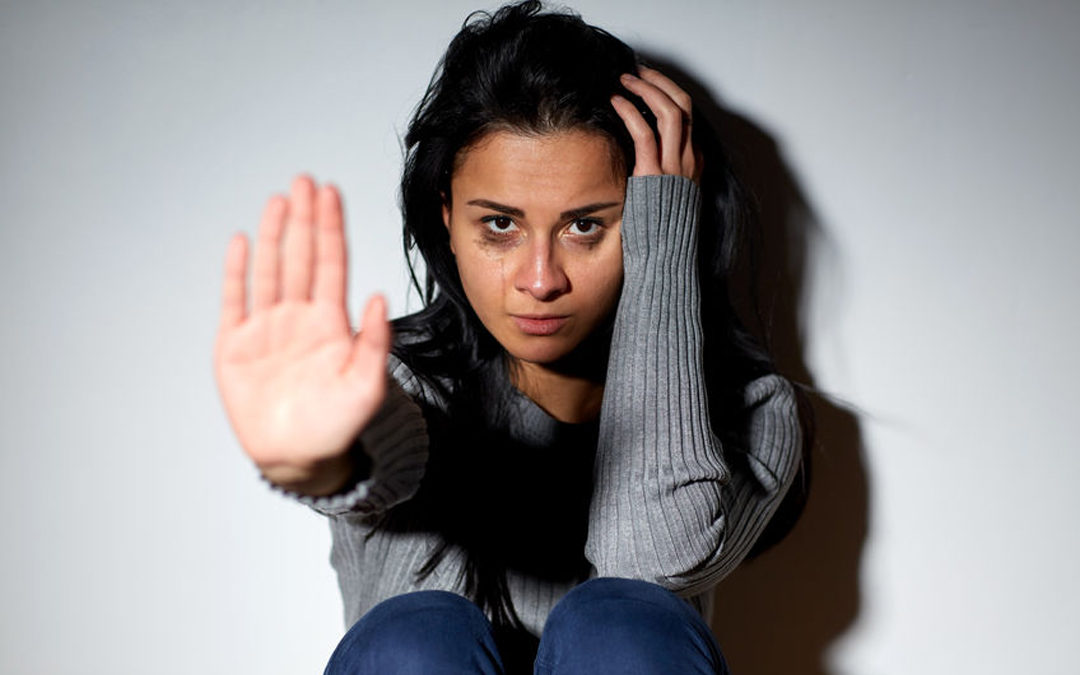 What is Domestic Violence?

Domestic violence is not a single named crime. Rather, it is a designation that is attached to a series of offenses committed between family members or romantic partners. Adding this designation allows prosecutors to seek additional penalties for the defendant. Even if a state prosecutor does not add the designation, an offense can still be considered domestic violence under federal law. This can result in the permanent revocation of the defendant’s right to possess firearms.

The Minnesota Domestic Abuse Act gives a list of offenses that are considered domestic violence, including:

In order to qualify as domestic abuse, there must be a qualified relationship between the defendant and the alleged victim. These include legal family relationships, such as:

● Spouses and former spouses
● Parents and children
● Other blood relatives.
● Persons cohabiting or who cohabited in the past
● Persons who share a child in common (or are expecting a child)
● Persons involved in a significant romantic or sexual relationship

You can lose your gun rights if your conviction meets any of these definitions, even if the offense was not considered domestic violence under state law.

How Domestic Violence Charges Can Affect Your Job

Even if your employer is okay with your conviction, it could cause problems with your state licensure. Many jobs in Minnesota require a person to be licensed by the state before being allowed to work. Teachers, doctors, accountants, contractors, electricians, and others must submit to a criminal background check. Some of these boards will allow a person with a domestic violence conviction to get a professional license. Others will not. It is entirely up to the licensing entity. Once a conviction has occurred, the burden usually falls on the defendant to prove that they should be allowed to have a professional license.

How Domestic Violence Charges Can Affect Your Parenting Rights

In addition to gun rights and employment complications, you might also find that your parenting rights are impaired by a domestic violence conviction. Domestic violence is scrutinized very closely by family courts. Regardless of whether the incident resulted in an arrest, formal charges, or a conviction, the court will want to know what happened.

The good news is that you will have the chance to explain your case to the family court. A conviction does not tell a judge what happened, who was involved, or whether the incident actually reflects your fitness as a parent. You have the right to hire a child custody lawyer to present your case to the court. Keep in mind, however, that the actions taken by the family court will be affected by what happened in the criminal court. If your defense lawyer was able to secure a diversion program or plea deal, it might be easier to make your case for custody to the family court.

Because there are many collateral consequences to a domestic violence conviction, it is imperative to consult with a defense lawyer as soon as possible, in order to protect your constitutional rights throughout the criminal case process. The sooner an attorney is involved in your case, the better the options will be for resolving the case against you. Call (612) 440-4608 to schedule your free consultation with an experienced Minnesota criminal defense attorney.