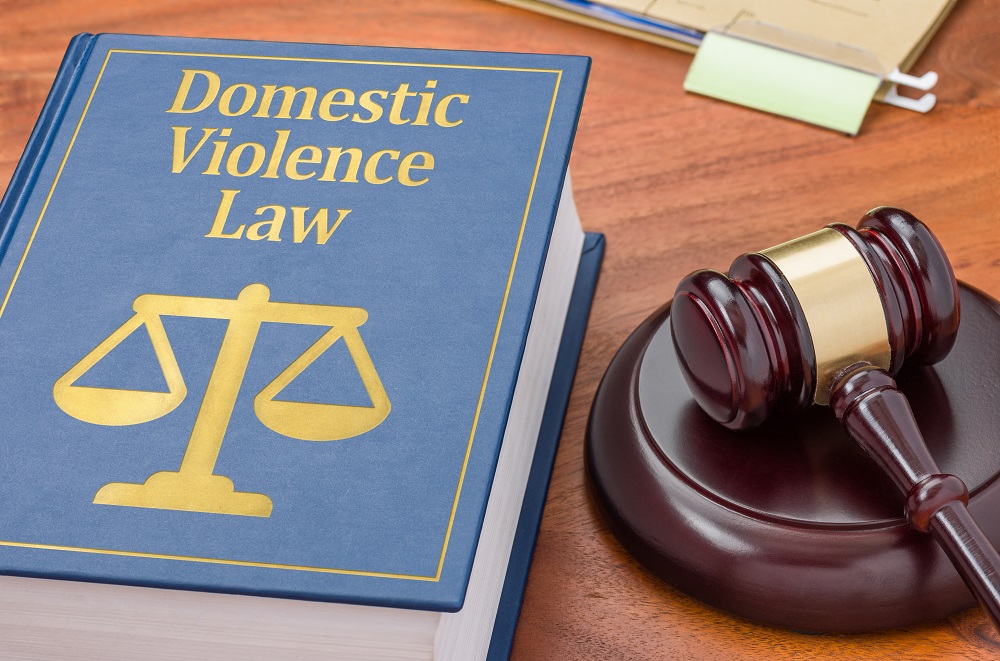 What Does Domestic Violence Mean in Minnesota?

Domestic violence (or domestic assault) is a criminal act that occurs between family members, spouses, household members, or intimate partners. Typically, domestic violence focuses on the relationship between the accuser and the accused during the course of violent criminal offense.

Domestic violence cases carry steep penalties and are often pursued aggressively by state prosecutors. Conduct that might otherwise result in relatively minor consequences could lead to serious jail time when the individuals involved are family members.

If you have been accused of domestic violence, all is not lost. It is not uncommon for these charges to result in a dismissal or an acquittal at trial. The domestic violence attorneys of Gerald Miller can help you fight back against allegations of and potentially overcome the charges against you. Call right away to schedule your free consultation.

Personal Relationships as an Element of Domestic Violence

The penalties that come with a domestic violence conviction will depend entirely on the type of case filed by the government. Domestic violence charges can be misdemeanors or felonies, and the difference in prospective sentences is substantial.

In addition to the potential penalties for a conviction, domestic violence arrests also have the potential to result in protection orders against the accused. This is possible before you are ever convicted of any wrongdoing. In Minnesota, these are typically known as Orders for Protection or OFPs.

There is always a hearing for these order of protection within 14 days of their issuance. At the hearing, the court will consider the evidence offered by both sides when determining if a permanent OFP is necessary. There are a few outcomes that are possible following these hearings. The court could:

If the court decides to issue a OFP, it will last for two years. The court can extend this order for up to 50 consecutive years as long as the court determines there is still a threat of violence.

Talk to a Domestic Violence Attorney From Gerald Miller, P.A.

Any allegation of domestic violence has the potential to bring harsh consequences into your life. A conviction can lead to jail time, fines, and collateral issues regarding your employment, immigration status, or even child custody rights.