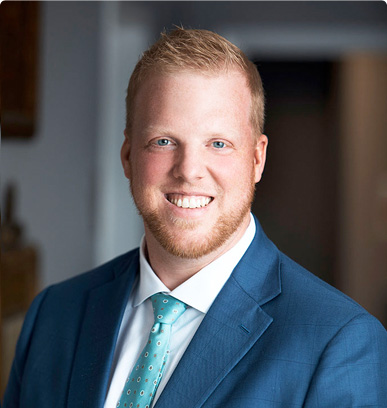 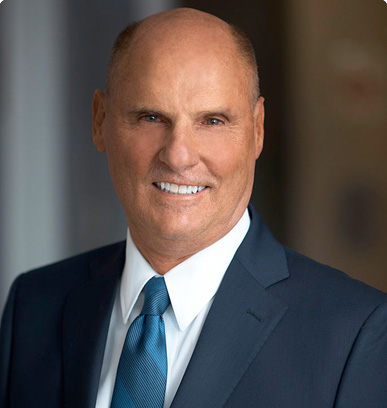 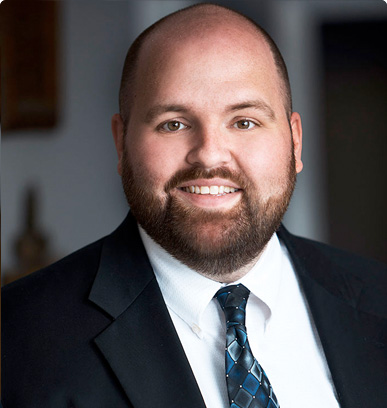 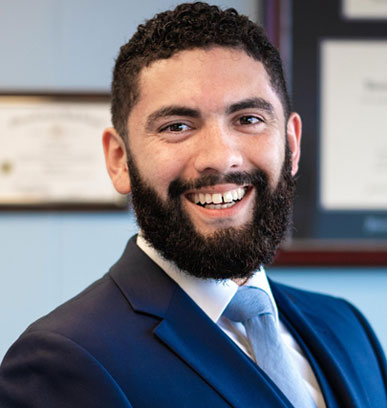 How Can Our Assault Attorneys in Minneapolis Help You?

Assault is one of the most commonly charged criminal offenses in Minnesota. Assault also has some of the worst direct and collateral consequences of any criminal charge in Hennepin County. Especially for enhanced or aggravated assault, a conviction could mean lengthy incarceration. Additionally, domestic violence convictions have severe consequences in and out of court.

At Gerald Miller P.A., our Minneapolis assault lawyers fully understand what is at stake and how frightening these charges can be. So, we scrutinize the facts and the law, looking for available defenses. Then, once we have the proper tools in hand, we never stop fighting for you.

As experienced Minneapolis assault lawyers, we know that  So, Section 609.224 criminalizes common-law assault, which is threatening someone, and common-law battery, which is hitting someone.

The state of mind is often significant. In this context, “intentionally” does not mean “maliciously.” It simply means “not accidentally.” On a related note, “bodily harm” is any physical harm, whether or not the alleged victim needed first aid. Emergency treatment cases are simply easier to prove in court.

Prosecutors usually upgrade simple assault to aggravated assault based on the type of weapon used, if any, and/or the amount of harm inflicted. Furthermore, certain people are in protected classes, as discussed below.

Use of a dangerous weapon usually supports aggravated assault charges. Pretty much any household object, like a golf club or beer mug, can be a dangerous weapon, depending on how it is used. Self-defense issues sometimes apply in these cases. It’s usually reasonable for a small guy to grab a baseball bat so he can defend himself against a larger assailant.

Typically, domestic assaults are husband/wife assaults. Most local law enforcement agencies have mandatory arrest policies with regard to domestic assault. If officers respond to these calls, someone goes to jail that night. In almost all cases, that person is the husband.

A good Minneapolis assault lawyer will understand that domestic violence is broadly defined in Minnesota. Violence between current or former dating partners and any two people related by blood or marriage is usually domestic assault.

The good news is that domestic partners are not in a protected class and these assaults rarely involve weapons. So, they are normally misdemeanors. The bad news is that these changes significantly affect current and future family law matters.

Most government employees are in a protected class. These assaults are aggravated assaults, regardless of the weapon use or injury inflicted. The protect class list includes:

Protected class aggravated assault charges only hold up in court if the alleged victim was a member of a protected class and this person was discharging official duty.

Many police officers moonlight as private security guards. These individuals are not in a protected class.

Normally, an arrest is just an accusation. It’s not a conviction, so there are no gun ownership rights restrictions. However, Minnesota lawmakers recently approved a red flag law. Persons who are significant dangers to themselves or others, a category which could include an assault arrest, cannot purchase or possess firearms.

At common law, assault (swinging at someone) and battery (hitting someone) were separate offenses. These infractions are combined in Minnesota. Depending on the facts, assault or battery could be a misdemeanor or a felony.

Fifth-degree assault (ordinary assault) is usually a misdemeanor, although it could be a gross misdemeanor in some cases. The sentence for aggravated assault, which is always a felony, also varies, largely depending on the type of weapon used and/or the alleged victim’s injuries.

No. The alleged victim is technically a witness in an assault case, and witnesses do not have the authority to bring or drop charges. Only the state has such power. If an alleged victim or any other witness refuses to cooperate, prosecutors could issue a subpoena.

Getting out of jail is the first priority. At a subsequent pretrial hearing, the judge usually considers legal defenses, like a lack of evidence and self-defense. At trial, the judge or jury hears both sides of the story and makes a determination. Plea bargains, which could include a plea to reckless disorderly conduct or another lesser-included offense, resolve most assault cases.

mybarsareweak xx
17:14 26 Apr 22
They’re very helpful and patient it matters when you have someone to listen to your issues and handle them with care and that is exactly what Gerald Miller P.A. does for their clients. 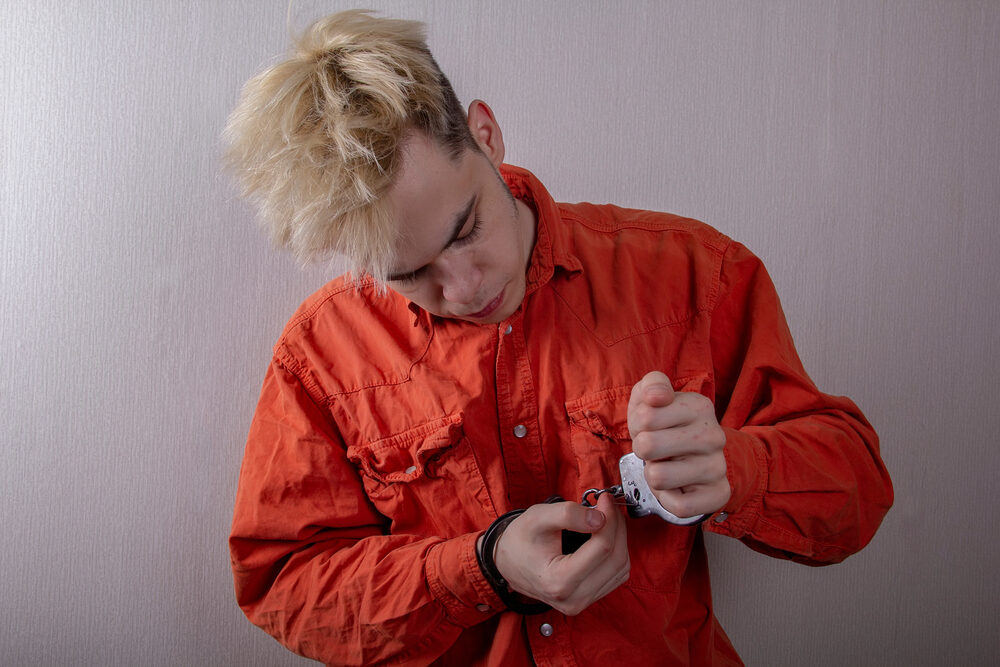 What is the Sentence for a Juvenile Charged With Assault in Minnesota?

There are two different justice systems in Minnesota: one for juveniles and one for adults. Both sys 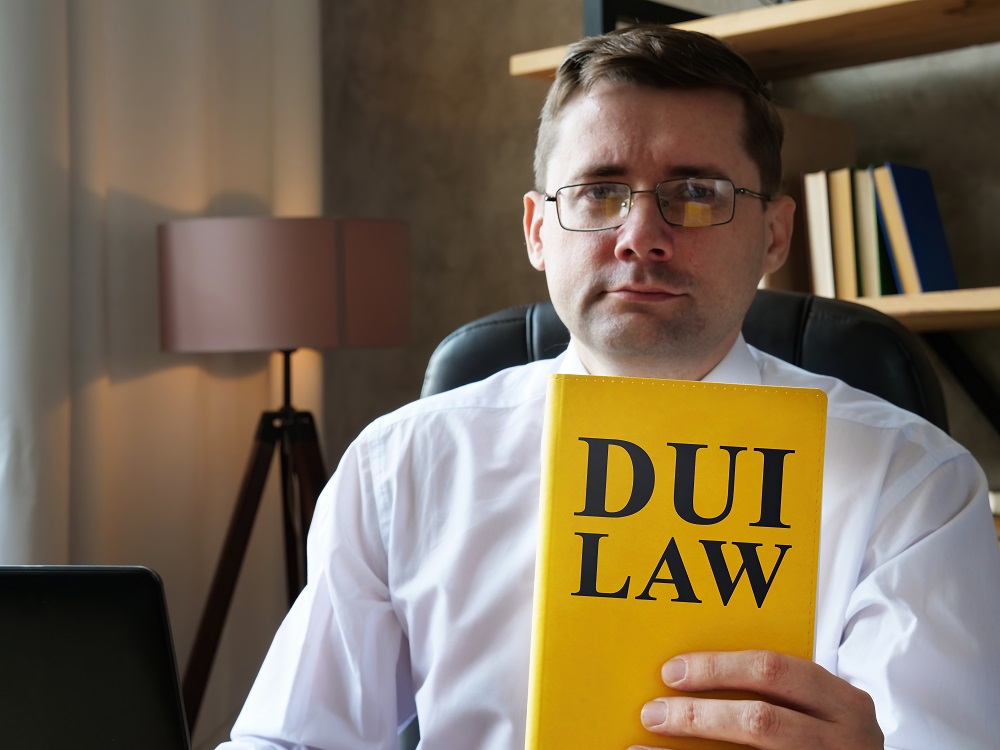 What Is the Punishment For the First DWI in Minnesota? 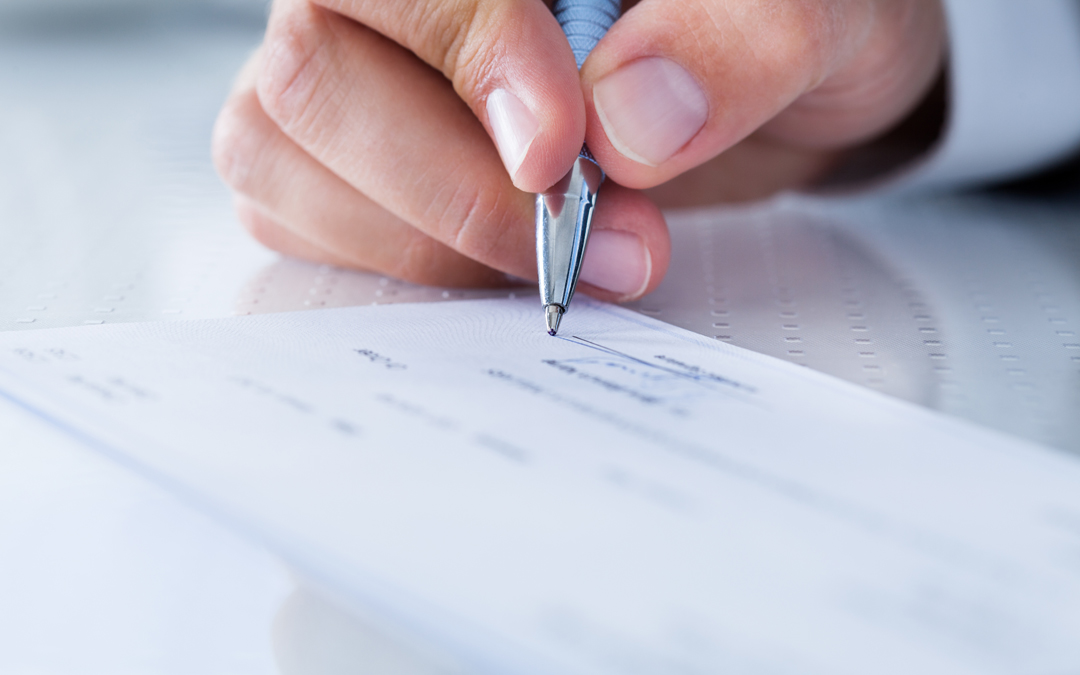 What Are the Three Types of Forgery in Minneapolis?

Allegations of forgery should always be aggressively defended. These charges can bring not only stee