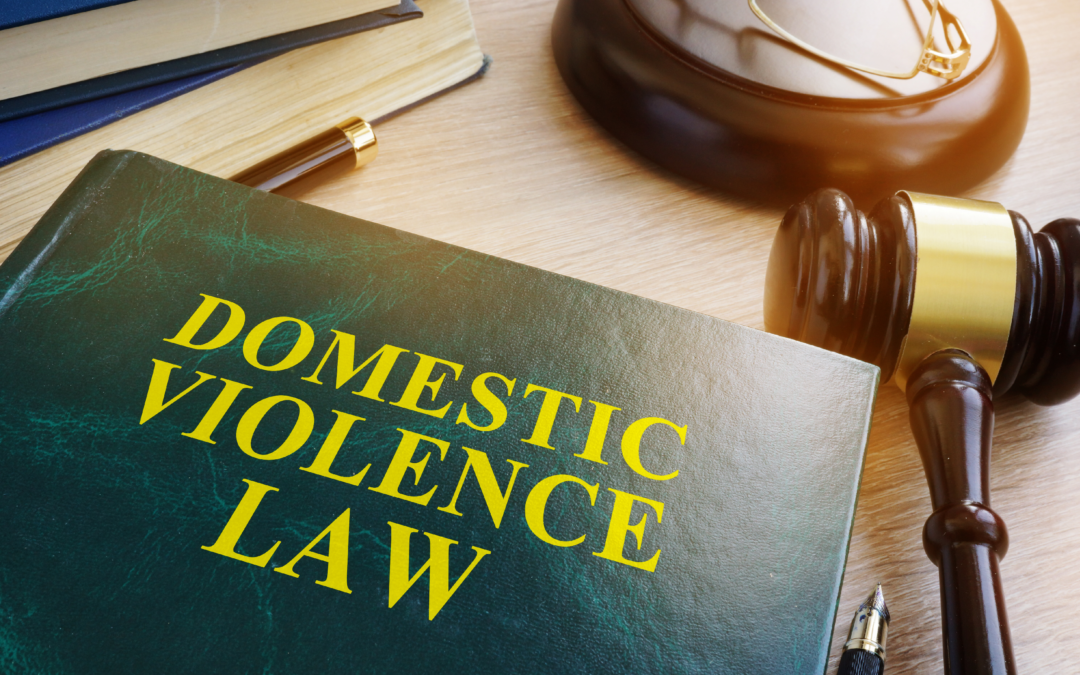 What is Domestic Violence in Minneapolis, Minnesota?

Domestic violence is any intentional physical or emotional assault perpetrated by a person against their intimate partner or family member. While many accusations of domestic abuse involve acts of physical violence, these cases can also include intimidation or threats as well.

The attorneys of Gerald Miller understand the weight of a domestic violence arrest. We are ready to hear your side of the story and advocate on your behalf. If you’re wondering what is domestic violence in Minnesota, call right away to learn more.

Many allegations of domestic violence occur between two individuals that are dating or married. While intimate partner violence might be the most common form of domestic abuse, it is not the only form. Domestic violence could also involve immediate family members, cohabitants, children, and co-parents.

Domestic assault is generally treated as a misdemeanor. A conviction will carry as much as 90 days in jail and a fine of no more than $1,000.

Domestic assault begins a misdemeanor, but circumstances can cause those charges to carry steeper penalties in some cases. Anyone with a prior domestic abuse conviction—known as a “qualified domestic violence-related offense”—in the previous 10 years will face a gross misdemeanor charge. This ups the maximum penalty to one year in prison and $3,000 in fines.

Domestic assault becomes a felony charge for anyone with two or prior qualified domestic violence-related offenses on their record. In that case, a conviction carries up to five years in prison and a fine of no more than $10,000.

A domestic abuse conviction can carry a host of consequences. Jail time and fines are one thing, but the collateral consequences that can follow these convictions are another. A domestic violence conviction could cost you your right to vote or own firearms. It could impact your immigration status or cost you dearly during a child custody disagreement.

Not all domestic charges end in a conviction. The attorneys at Gerald Miller have experience in facing these charges head-on and prevailing. To learn how we can help, schedule your free consultation as soon as possible.