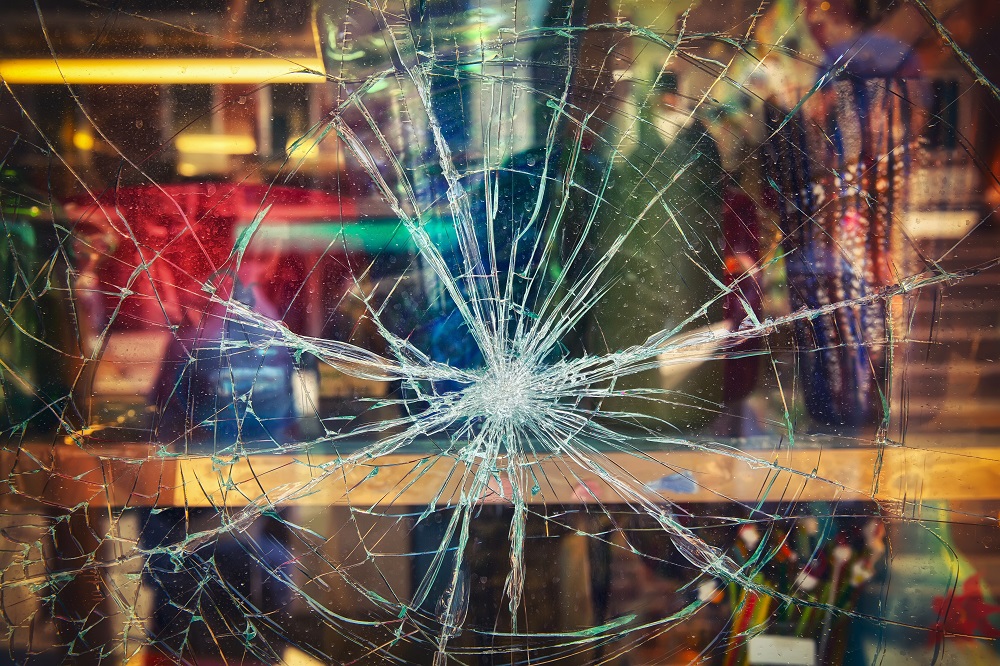 What Is a Disorderly Conduct Charge in Minneapolis MN?

Disorderly conduct is one of the lowest level levels of criminal charges in the State of Minnesota. This offense is often treated by the police as a catch-all crime that allows for an arrest when it might not otherwise be warranted. If you’re wondering what is a disorderly conduct charge in Minneapolis and the State of Minnesota, know that the definition is pretty broad.

The language of the disorderly conduct statute covers a fairly broad range of conduct, it is not uncommon for the police to make arrests for this offense out of convenience as opposed to basing the arrest on strong evidence.

If you have been arrested for disorderly conduct, a favorable outcome in your case could be possible. It is not unusual to see these charges dismissed prior to trial in many cases. Likewise, obtaining an acquittal at trial is also common. Let a Minneapolis disorderly conduct lawyer from Gerald Miller advise you on how we would approach your defense strategy in a disorderly conduct case.

The Basic of Disorderly Conduct Cases in Minneapolis MN

Committing one of these acts in and of itself is not enough to result in a conviction. The state must establish that the defendant committed one of these acts knowing or having reasonable grounds to know that their actions would provoke an assault, provoke a breach of the peace, or otherwise alarm, anger, or disturb others.

Disorderly conduct is typically charged as a misdemeanor under Minnesota law. This means that if you are convicted, you could face up to 90 days behind bars and a fine of no more than $1,000. It is possible for the state to enhance these penalties, as well. If the state can establish that the caretaker of an at-risk adult engaged in disorderly conduct against the person in their care, the penalties increase to a maximum of one year in jail and a fine of up to $3,000.

Your First Amendment Rights in Minneapolis and Minnesota

One of the challenges the state often faces in disorderly conduct offenses that do not involve physical violence is the protection offered by the 1st Amendment to the United States Constitution.

A conviction for disorderly conduct centers on an “offensive” act that is outside of the protection of the 1st Amendment. However, this line is not always clear. When physical violence is not involved, it can be difficult to identify when speech qualifies as disorderly conduct and when it is protected speech.

In fact, speech that ultimately causes a disturbance could still be protected speech under the law. Only in cases where a person uses “fighting words” will a conviction for disorderly conduct be lawful.

These 1st Amendment rights are not abridged even when the police are involved. As long as a person does not make physical contact with a police officer, an arrest for disorderly conduct is inappropriate. This is true even in cases where the police call for a crowd disperse, unless public safety requires some form of crowd control.

If you have been arrested for disorderly conduct in Minnesota, you do not have to face this challenge on your own. The attorneys of Gerald Miller are ready to serve as your advocate and help you fight back against the charges against you. Call right away to schedule your free consultation.