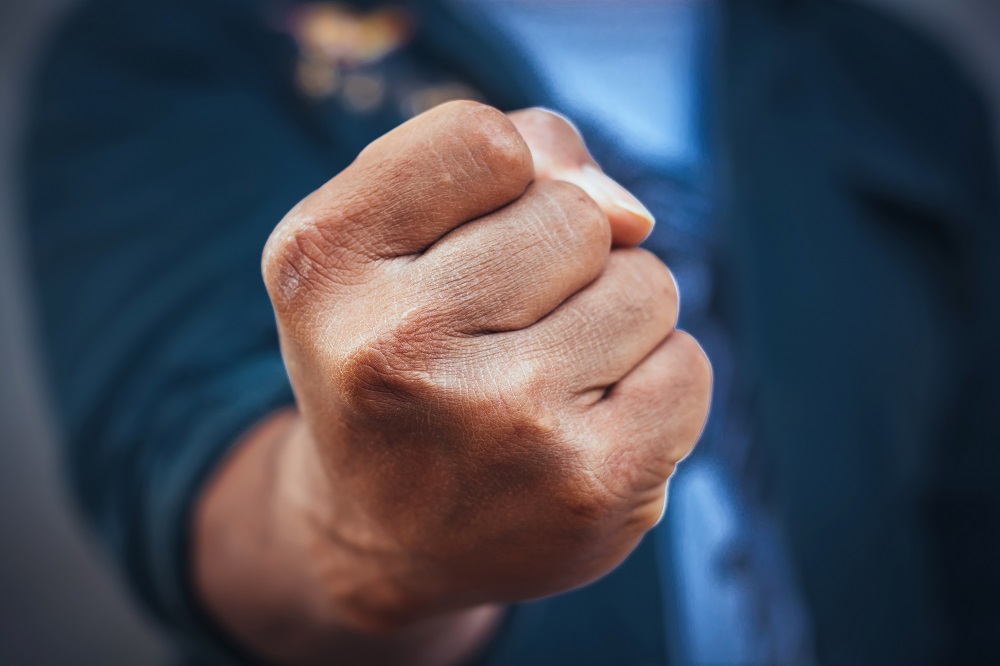 Is Disorderly Conduct a Crime in Minneapolis, MN?

The good news is that allegations of disorderly conduct are often defensible. In many cases, the police will make an arrest for this charge without conducting much of an investigation at all. In many cases, the state will lack the evidence needed to obtain a conviction.

In Minnesota, the offense of disorderly conduct is governed by Minnesota Statute Section 609.72. The offense is designed to cover conduct that is unreasonably disruptive in a public place. Disorderly conduct offenses walk a fine line between criminal conduct and your First Amendment right to free speech. For that reason, a conviction is only viable for conduct that will provoke violence or a breach of the peace.

While the language of the statute is broad, it also lays out some fairly specific circumstances where the offense is appropriate. According to the statute, disorderly conduct is an act that occurs in a public or private place that is committed by a person who has reason to know it will tend to alarm, anger, disturb, or provoke violence from another person. Specifically, it covers anyone that:

1. engages in brawling or fighting; or
2. disturbs an assembly or meeting, not unlawful in its character; or
3. engages in offensive, obscene, abusive, boisterous, or noisy conduct or in offensive, obscene, or abusive language tending reasonably to arouse alarm, anger, or resentment in others.
Disorderly conduct is a crime of intent. This means the accused must have known or should have known that their actions were likely to cause alarm or provoke violence. If a defendant can establish that they were reasonably unaware of the potential consequences, an acquittal is in order.

The penalties for a conviction for disorderly conduct are not different than any other misdemeanor in most cases. Under the law, you could face as much as 90 days in jail and a fine of up to $1,000 for a conviction.

There is an important exception to the standard penalties for this offense when caretakers of vulnerable adults are involved. When a caretaker is accused of disorderly conduct involving a vulnerable adult in their care, a conviction carries up to one year in jail and a maximum fine of $3,000.

There are a few potential approaches to defending a disorderly conduct case. One specific defense is written into the statute. According to state law, a person does not commit disorderly conduct if their conduct results from an epileptic seizure or other involuntary movement.

When disorderly conduct involves cases of fighting, self-defense and the defense of others is another popular option. Like with an assault case, you could avoid a conviction for disorderly conduct you only violated the statute in an effort to defend yourself from imminent harm. This defense is not available if you were the original instigator of the violence or if the threat of harm was not immediate. Other defenses could involve anything from free speech claims to mistaken identity.

A Disorderly Conduct Lawyer in Minneapolis from Gerald Miller, P.A. Can Help

Following an arrest for disorderly conduct, your attorney can carefully review the facts of your case and determine the strongest defense available to you. No two cases are exactly alike, which means that there is no uniform defense that will fit every situation.

The attorneys of Gerald Miller know how to face allegations of disorderly conduct and prevail. Our team understands the limited investigation that usually comes with these offenses, and we know how to leverage that to your advantage. Schedule a free consultation with Gerald Miller today to learn more.