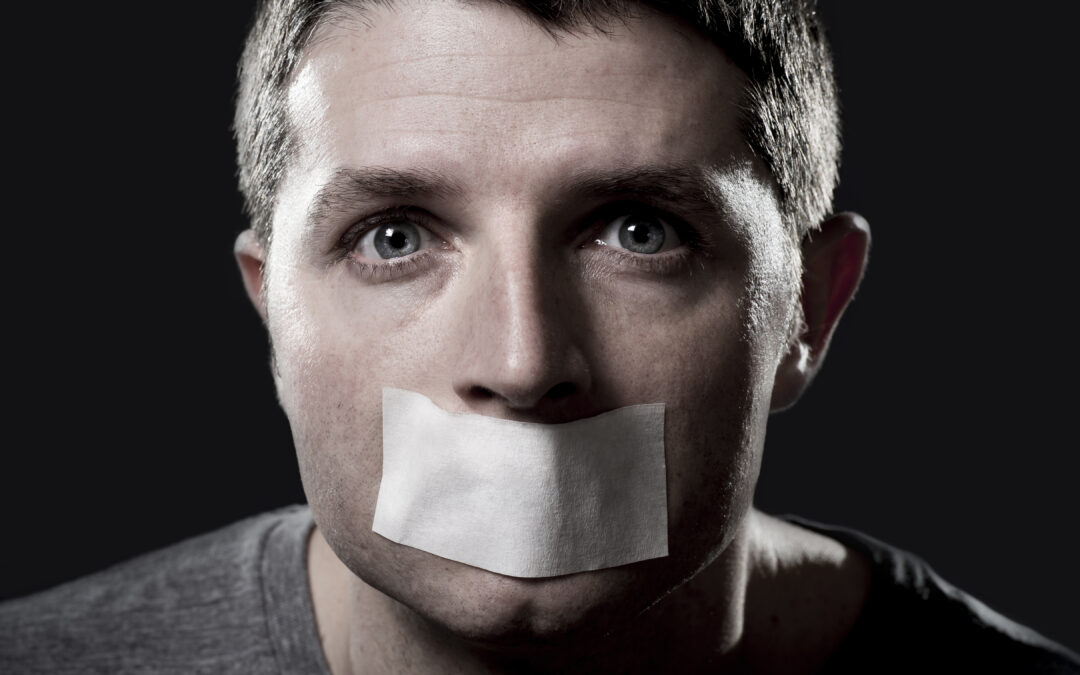 Is Swearing Disorderly Conduct in Minneapolis?

Most states have some kind of “catch-all” offense designed to criminalize obscene or disorderly behavior that does not necessary fall within any other statute. Often, the wording of these statutes is broad in order to give police wide latitude when making an arrest. This is the case if you’re asking, Is swearing disorderly conduct in Minneapolis and Minnesota?

Unlike most of these states, Minnesota has a fairly specific disorderly conduct statute. While it comes a fairly broad range of behavior, there are several specific elements of the statute that must apply in order for the state to convict.

One question that is common Minnesota and else is whether or not simply swearing is enough to result in a Disorderly Conduct charge. As with many legal questions, the answer is “it depends.” A disorderly conduct lawyer in Minneapolis from Gerald Miller can help you navigate the gray area where your First Amendment rights end and criminal conduct begins.

According to the statute, disorderly conduct can occur in a public or private place. The offense can occur following any conduct that a reasonable person would know could alarm, anger, or disturb others as well as conduct likely to provoke violence. Specifically, three types of conduct could qualify under the statute. Then include when a person:

When it comes to swearing, either the second or third prong could theoretically apply.

The problem that prosecutors often face with these cases is that your First Amendment right to expression protects some degree of offensive speech. The state has to walk a fine line between words that are unreasonably offensive and others that are protected speech. This distinction is important, as the state cannot prosecute you for speech that is protected by the First Amendment.

Where the swearing takes place is important due to the second prong of the state’s disorderly conduct statute. If you are accused of swearing loudly during a lawful assembly or meeting—like a church service—you are much more likely to face prosecution compared to other situations. That is because any unreasonable disruption of a lawful gathering impedes the rights others. Again, context matters, as loud shouting and swearing a sporting event is likely to be treated very differently than at a prayer breakfast or children’s story time.

The third prong of the disorderly conduct statute is more of a gray area. This is because this section of the statute involves subjective terms like obscene, offensive, and boisterous.

Disorderly Conduct statutes in other jurisdictions frequently only criminalize this type of speech if it includes “fighting words.” Courts have found fighting words to include any speech that goes beyond the bounds of the First Amendment to incite or provoke violence. While the Minnesota statute does not mention fighting words, the third prong of the statute is generally considered to follow similar guidelines.

Speech that is inherently offensive is not enough to lead to a criminal conviction. It must be so unreasonably offensive, boisterous, or obscene that it has the potential to incite a violent response. The good news for anyone facing a charge of disorderly conduct is that these cases are often defensible. Whether or not a person’s actions were likely to incite violence is a very subjective standard, and could provide grounds for a viable defense.

Talk to a Disorderly Conduct Lawyer in Minneapolis

If you’re asking is swearing disorderly conduct in Minneapolis because you have been charged with a crime, you deserve an aggressive defense. This is true whether the allegations against you involve swearing, fighting, or other behavior. In many cases, the police make arrests for disorderly conduct when it is not warranted. The right defense strategy could leverage your constitutional rights and help you defeat the charges against you. Contact the attorneys of Gerald Miller right away to schedule your free consultation.