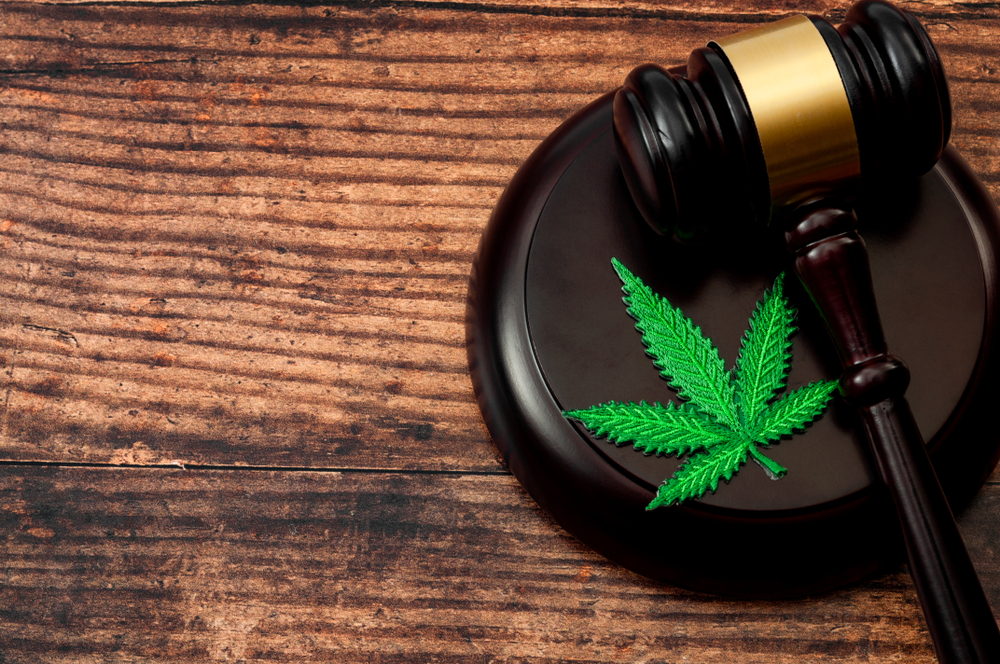 How to Get a Possession of Controlled Substance Charge Dismissed in Minnesota?

The negative impact of a drug possession conviction can last for the rest of your life. In addition to the risk of incarceration, you could also face lasting challenges with finding employment or securing housing. A conviction on your record could be a burden long after you have paid your fines or served any time in jail. The good news is that you can fight back against your possession charges. In some cases, it might be possible to have the substance charge dismissed in Minnesota.

State prosecutors often aggressively pursue a conviction in drug cases, but a strong defense could leave them with little choice but to drop the charges against you.

The attorneys of Gerald Miller have a successful track record substance charge dismissed in Minnesota. Our efforts have resulted in int favorable plea bargains and even dismissed charges. Reach out right away for your free consultation.

Most drug possession charges are considered felonies under state law. In total, there are five degrees of felony drug charges. Fifth-degree drug offenses carry the lightest penalties, while first-degree drug charges have the steepest penalties. There are also limited situations where the possession of a controlled substance is considered a misdemeanor. While this is the lower level of a criminal offense, a conviction could still result in as much as a year behind bars.

What are Aggravating Factors?

Who Can Dismiss Your Case?

It is helpful to understand who has the power to dismiss your criminal charges in Minnesota. While police have the power to make the arrest that leads to your drug charges, they do not have any authority when it comes to dropping the charges against you.

The prosecutor has the final word in determining whether or not to bring criminal charges against you for possession of a controlled substance. Not only can the state prosecutor file the charges, they also have the ability to amend or dismiss those charges. In order to have your charges dismissed, your attorney could work with the prosecutor to get them to drop the charges voluntarily.

It is not uncommon for prosecutors to dismiss these charges, but that does not mean they will do so willingly in any case. Most of the time, the prosecution is only willing to dismiss a possession case if they recognize the evidence for conviction is weak.

In addition to the prosecutor, the judge also has the power to dismiss a case. What’s more, a court could dismiss the case with prejudice. That means the state is barred from ever re-filing these specific charges. A judge can dismiss a case when they feel it is appropriate, but they will generally not consider dismissal unless the defense files a motion requesting them to do so.

Raising Defenses that could Result in Dismissal

When your defense attorney develops a strategy in your drug possession case, one of their initial goals will be to convince the state to drop the charges against you. The best way to achieve this goal is to build a defense strategy that is likely to prevail at trial. Some common defense strategies include:

The police are limited in their ability to stop your vehicle, search your home, or seize your property. In order to do so, they typically have to either have a search warrant signed by a judge or probable cause that they have committed a crime.

When the police search or seize your property without legal authority, it could have a dramatic impact on your possession of a controlled substance case. Your attorney could ask the court to prohibit the state from using any of the evidence they collected from the illegal search against you. This could hobble the state’s case.

If you are in the custody of law enforcement, you have certain rights under the law. You are also entitled to notice of these rights before you are questioned by the police. If the police question you before reading your Miranda rights, anything you say that incriminates you could be excluded from your trial.

Miranda’s issues can be complex. It is possible to waive these rights, only to ask for legal counsel later on. Our attorney could review every aspect of your arrest and interrogation to determine if your rights were violated.

The lack of knowledge could serve as a defense in different circumstances. For starters, you have not committed a crime if you are unaware there are any drugs in your possession. This could be the case if someone else placed a controlled substance in your vehicle without your knowledge.

Alternatively, you could also have a viable defense if you are unaware that the substance you are in possession of is a controlled substance. In these cases, it will take work by your attorney to convince a jury you were unaware of the what was in your possession.

It is important to remember that you have no obligation to prove your innocence at trial. It is not your attorney’s job to establish your innocence, it is the state’s duty to prove your guilt. In some cases, the best defense involves simply highlighting the lack of evidence against you.

Talk to an Attorney About Your Controlled Substance Case

Getting a substance charge dismissed in Minnesota is possible, but that does not mean it will be easy. The prosecution is unlikely to drop the charges against you unless they face a severe lack of evidence of your guilt.

The attorneys of Gerald Miller know what goes into a strong possession defense. In order to prevail at trial or get your substance charge dismissed in Minnesota, it is vital that you have a defense strategy that fits the facts. Our attorneys will carefully review every aspect of your case while developing the strongest defense possible.

Do not face the prosecution on your own. Put your trust in the hands of Gerald Miller. Call as soon as possible to schedule your free consultation with our firm.

Related Content: How to Beat a Felony Drug Charge in MN