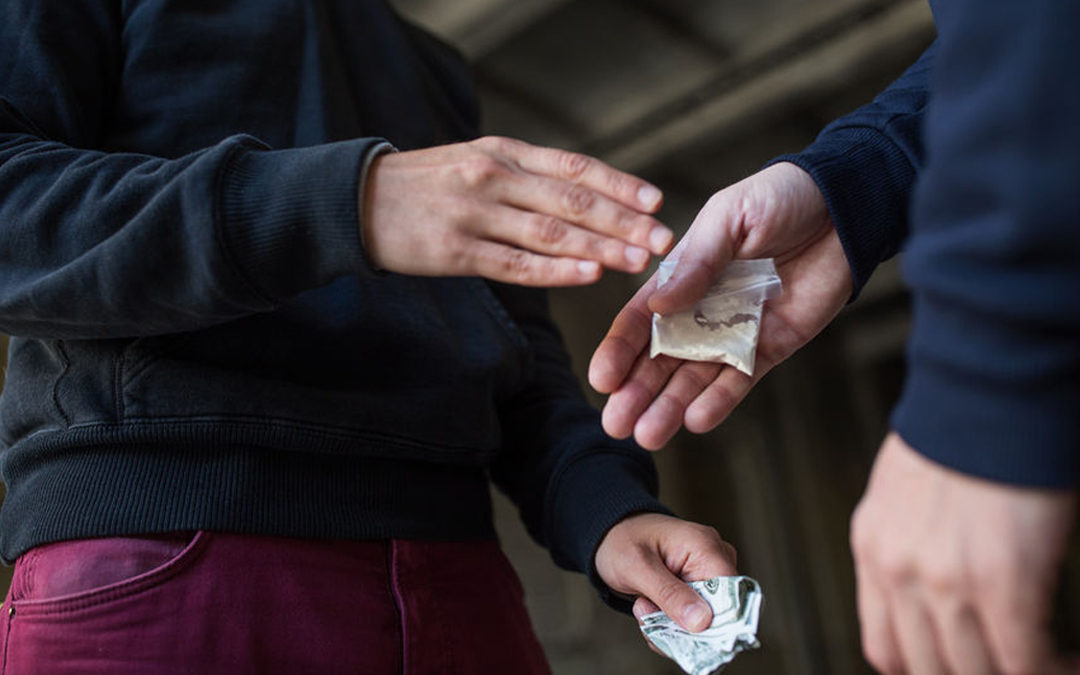 How to Beat a Felony Drug Charge in MN

Any drug charge needs to be taken seriously. Whether the charge a misdemeanor or a felony typically hinges on whether you were merely in possession of the drug or were selling it, the kind of drug involved, and the quantity of that drug. Just because you’re charged with a felony drug charge, however, does not mean you will inevitably be convicted.

The Search Was Illegal

The first line of defense when it comes to felony drug charges is determining if the search that led to the discovery of drugs in your possession was legally executed. If the search that produced evidence from your home, your vehicle, or your person wasn’t conducted according to the letter of the law, that evidence is subject to suppression. This includes any drugs found and used as evidence against you. Based on the Fourth Amendment, an exclusionary rule states that the police are not allowed to benefit from the violation of anyone’s constitutional rights (such as illegal search and seizure).

You Had No Knowledge of Possession

In order to convict you of drug possession, the prosecution must be able to show that you did so knowingly. For example, if you’re a passenger in a vehicle that’s pulled over and the police find a small amount of an illegal drug in someone else’s bag, it’s very likely that everyone in the vehicle will be arrested. The case against you, however, will be difficult for the state to prove beyond a reasonable doubt, since it’s reasonable that you may not have known of the drugs.

In order to convict you of a felony drug charge, the prosecution needs enough evidence to prove your guilt beyond a reasonable doubt, which is a considerable hurdle to clear. If you are able to even partially discredit some of the evidence against you, it can severely hamper the prosecution. Demonstrating that the case against you is built on weak evidence will boost your own defense.

You Were the Victim of Entrapment

The government is prohibited from encouraging or enticing anyone to commit a crime in order to arrest them; doing so is known as entrapment. If the officer or officers that arrested you provided the opportunity to commit the crime you’re charged with and then pressured you to follow through, you have been the victim of entrapment.

Just because the prosecution calls the substance you were in possession of an illegal drug or controlled substance, this doesn’t make it so. It’s the burden of the state to scientifically prove its identification and to convince the court in the process. The reliability and credibility of drug testing has come under harsh criticism in recent years, based on several extreme cases of incompetence and mishandling. The reliability of these tests is not beyond reproach and shouldn’t be treated as such.

Positioning Yourself for Your Case’s Best Outcome

Even if the facts in your case are damning and don’t lend themselves to a robust defense, you can still work to ensure the most favorable outcome under the circumstances. The state of Minnesota recognizes that many of the individuals with drug charges suffer from addiction. In response, Minnesota has implemented what are commonly known as “drug courts.” Cases involving felony drug charges are often funneled to these drug courts in an effort to lighten the prison system’s burden and help addicted offenders obtain the treatment they need.

Being sentenced to treatment in drug court is by no means a denial of the charges you face. You will be required to successfully complete a rigorous program, determined by the discretion of the judge presiding over your case, that can include any or all of the following:

Failing to meet every requirement can land you back in court to face the sentence you would have received if you hadn’t been diverted to drug court.

You Need an Experienced Minnesota Criminal Defense Attorney on Your Side

The formidable criminal defense attorneys at Gerald Miller in Minneapolis are fully committed to building a robust defense against the felony drug charges against you. Your case is important, so please don’t hesitate to contact or call us at 612.440.3212 today.