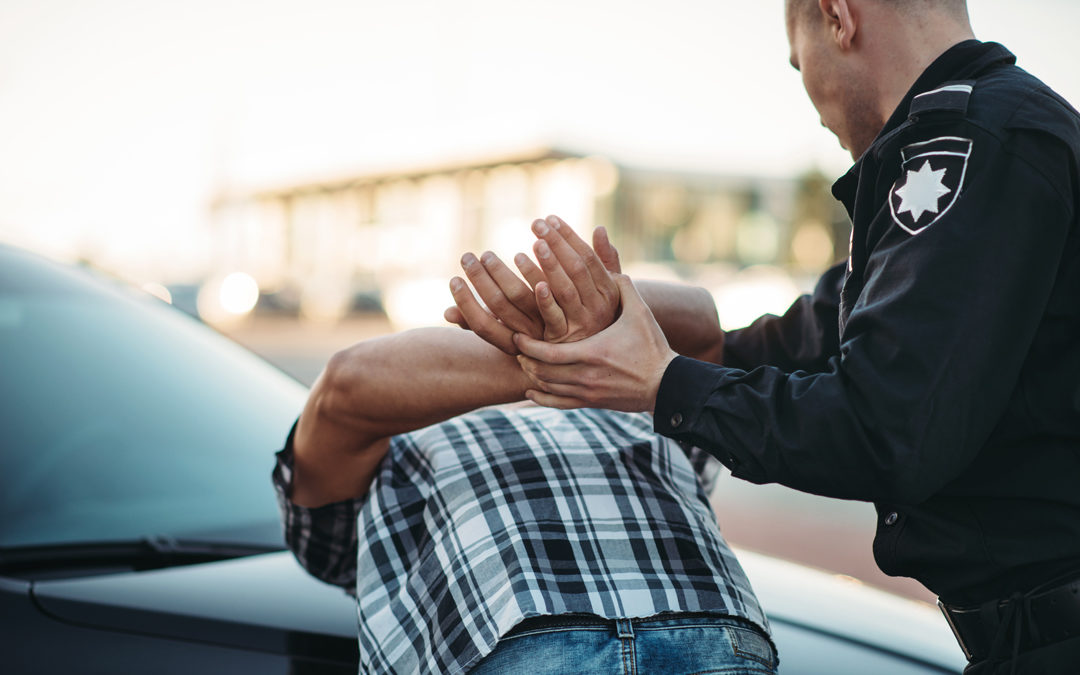 How to Beat a Disorderly Conduct Charge in Minnesota

Being charged and convicted of disorderly conduct might not seem initially like a big deal. After all, it is just a misdemeanor. Compared to other convictions, the legal consequences are not that severe. What’s often overlooked is that being convicted of disorderly conduct can ruin your reputation, cause problems in your personal and professional life, and may lead to your dismissal from a job or an educational institution. You cannot go back and change your actions in the past, but you can safeguard your future by doing the right thing now. Hiring a Minneapolis criminal defense attorney is the best way to ensure that you have a successful defense.

Your attorney will review all the details of your charges to determine the most appropriate defense. There are a number of strategies that could apply in your disorderly conduct case. With a solid defense, you could have your charges dropped or be offered a favorable plea bargain. Some possible defenses for disorderly conduct charges in Minnesota include:
● Self-defense — You may have been acting in self-defense if you were provoked or threatened. You also could have been protecting someone who was in danger or was being assaulted.
● Reasonable doubt — Without credible witnesses and substantial evidence, the prosecution will not be able to prove beyond a reasonable doubt that you engaged in disorderly conduct. Some cases may even lack evidence or witnesses. Your attorney could also cause the judge or jury to doubt that your actions should be classified as disorderly conduct under Minnesota law. A group of individuals acting up in public is not always considered disorderly conduct. Perhaps you were boisterous. Is that really a crime? It is possible to join a meeting and not disturb it. It is certainly not against the law to disagree with someone. However, if someone does not agree with your opinion, they might make statements to try to have you charged with disorderly conduct.
● Violation of constitutional rights — If you were charged with disorderly conduct for protesting or for being at an unlawful gathering, your Minneapolis criminal defense lawyer could cite your right to free speech or the right to assemble lawfully and peacefully as a defense. You might also be able to use the freedom to practice religion freely as a defense for your behavior.
● Simple misunderstanding — Sometimes, a misunderstanding can lead to disorderly conduct charges. If the person who reported you to the police doesn’t want to pursue charges, they could be dropped.
● Involuntary Actions — Perhaps you have a medical condition that caused you to lose control over yourself. If so, this involuntary action could be used as a defense. In Minnesota, if you have epilepsy or another related neurological health problem, your charges will be dropped. Keep in mind, however, that you need to prove that you have a genuine medical condition that caused you to act out the way that you did.

Penalties of a Disorderly Conduct Conviction

Defeating your disorderly conduct charge is crucial to avoiding a conviction and the consequences of such a court decision. If you are convicted, you will have to pay a fine of up to $1,000. You might also be sentenced to up to 6 months in jail. Individuals who are convicted of disorderly conduct as a caregiver to a vulnerable person can be required to pay up to $3,000 and spend up to 1 year in jail.

Get Help from a Twin Cities Disorderly Conduct Attorney

Disorderly conduct charges take many people by surprise. Maybe you were engaged in seemingly innocent horseplay or righteous political activism but now you find yourself up against severe and lasting consequences. If you have been charged with disorderly conduct or joining in a riot or unlawful assembly, now is the time to contact a Minneapolis criminal defense lawyer. Your lawyer can prepare you for what to expect in court and build a defense strategy for your case that will achieve the best possible outcome.

Over the last three decades, Gerald Miller P.A. has provided reliable criminal and DWI defense to more than 10,000 individuals. We serve clients in the Twin Cities area, as well as many other parts of Minnesota. We are available 24 hours a day because we know criminal defense needs can arise at any time of the day or the night. You can contact us online or call 612-440-4608 to book your free disorderly conduct case consultation. You don’t have to face this alone.