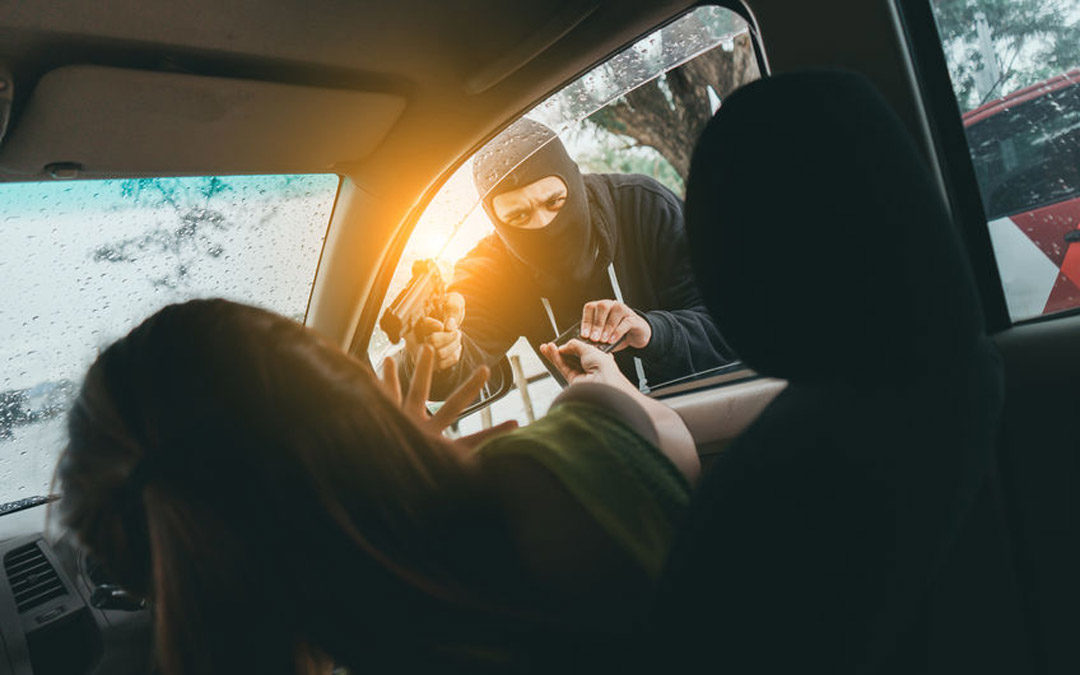 Can an Assault with a Deadly Weapon Charge Be Dropped in Minnesota?

There are many different types of assault charges. The least serious offense is a misdemeanor, and first-time offenders can potentially have the charge left off their record by completing a diversion program. In Minnesota, an assault charge can quickly become a far serious charge when any “dangerous weapon” is involved. It is important to understand that a “dangerous weapon” does not have to be a gun or a knife. Any object is considered dangerous if used with the intent to harm. A weapon could be anything, from a pair of scissors to an automobile. Imagine a simple computer cable, for example, that is used to choke a victim during an assault. If a dangerous weapon is involved, a misdemeanor assault charge becomes a second-degree assault charge. The defendant now faces years in prison and hefty fines, in addition to a felony conviction on their criminal record.

It is crucial to keep in mind that dropping a second-degree assault charge is possible. Just because a prosecutor files the charge does not mean it will result in a conviction. A prosecutor must prove specific elements in order to establish their case. A defense attorney can then challenge any police procedure if it can be shown that a procedure violated the defendant’s constitutional rights.

Per Section 609.222 of the Minnesota statutes, in order to convict a defendant of a second-degree assault charge, the prosecution must prove that the defendant committed the assault with the intent to cause fear of immediate bodily harm or death in another person, or that they willfully inflicted or attempted to inflict bodily harm upon another person. The prosecution must also prove that the defendant committed the assault with a dangerous weapon. Remember that it is not the type of weapon the defendant used that made it dangerous, but how they used the weapon.

Reasons for Evidence to Be Excluded from Trial

Case laws, the statutes of state, and even the U.S. Constitution all provide rules that police officers must follow when conducting a criminal investigation. These rules are why a suspect must have their Miranda Rights read to them before the police can interrogate the suspect while in custody, and why police must obtain a warrant (or prove a valid exception to the warrant requirement) before searching or seizing evidence at a private residence or vehicle.

The police must also have a valid reason to stop you in the first place. For vehicle stops, the reason could be a traffic infraction, like failing to make a full stop, or even something more minor, like a tail light that has gone out.

If you are on foot, there must be a justifiable reason to pat you down for weapons. Unlike a search warrant, a pat-down does not require a showing of probable cause; it only requires there to be “reasonable suspicion.” Reasonable suspicion that a suspect is in possession of a weapon allows an officer to do a brief pat-down (also known as a Terry stop) of the suspect’s outer clothing to search for weapons. That is the limit of how far an officer can search, however. If an officer wants to go into a suspect’s pockets, bags, purses, or other possessions, they must find probable cause beyond the Terry Stop.

When police obtain evidence in violation of a defendant’s constitutional rights, such as from their pocket when there was not enough reason to suspect probable cause, the defense attorney can ask the court to rule it as inadmissible. When evidence is ruled inadmissible, the prosecutor is not allowed to use it in court. Even a suspect’s direct confession can be deemed inadmissible if it was obtained without a police officer first reading the suspect their Miranda rights.

How to Get Charges Dismissed

Once evidence has been deemed inadmissible, a prosecutor may no longer have enough evidence to pursue a case against a defendant. At this point, the defense can ask the court to dismiss the charges. Some prosecutors will even dismiss charges voluntarily, rather than waste more time on an unwinnable case.

Even if no evidence has been ruled inadmissible, there are other reasons a charge could be dismissed. For example, many cases rely on the testimony of a single law enforcement officer. If that officer has a questionable service record, it could undermine their credibility in court and damage a prosecutor’s case. Faced with such a circumstance, a prosecutor may just dismiss the charges, especially if the charges are relatively minor and the defendant does not have a prior criminal record.

Minnesota defendants have legal rights that are guaranteed by the United States Constitution and state law. We will fight hard to protect your rights, drawing upon years of experience helping defendants throughout Minnesota. Call (612) 440-4608 to schedule your free consultation with an experienced Minnesota criminal defense attorney.