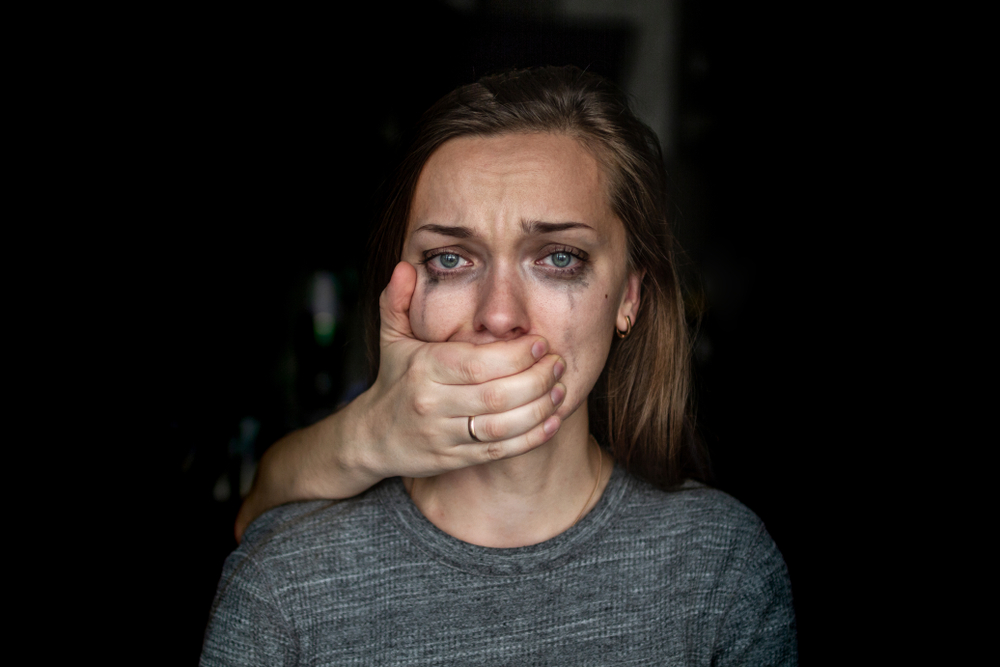 What Happens When You Get Charged with Domestic Assault in Minneapolis?

Uncertain what happens when you get charged with domestic assault in Minneapolis? For most people facing these charges, the criminal justice process can be overwhelming. In many cases, an arrest for domestic assault could prevent you from contacting your loved ones or even returning to your home. This is true even though you have yet to be convicted of anything.

Domestic Assault in Minneapolis is serious, and it carries steep penalties that could impact you for the rest of your life. In addition to jail time and fines, you could also see other freedoms limited or eliminated over the course of your life.

Before you attempt to defend yourself against these allegations, consider reaching out to experienced legal counsel. The guidance of an attorney could provide you with invaluable support during the course of your case. Contact the attorneys of Gerald Miller as soon as possible to learn more.

There are Common Steps in a Domestic Assault in Minneapolis Cases

No two arrests for domestic assault are exactly the same. While the facts surrounding these cases can vary, there is a process that applies from start to finish. Understanding each of the steps in domestic assault cases could be helpful for anyone facing these charges.

If you have already been arrested and charged with domestic assault, the first step in the legal proceeding is known as an arraignment. This is the initial hearing for any criminal offense, and it is your chance to plead innocent or guilty.

If you hire an attorney, you have the right to be represented at this hearing. In fact, your attorney could help secure your release from jail prior to the hearing and waive your required appearance entirely.

The arraignment could be the first of many hearings in your case. The next set of hearings—known as preliminary hearings—can cover a wide range of subjects. If your attorney pursues a motion to have your case dismissed, this hearing is where that motion could be heard. It is also possible to address discovery issues during these hearings. Discovery is the process where the state provides you with copies of the evidence against you. You have the right to see the state’s case prior to trial, but the prosecutors are not always prompt in handing that information over.

Once discovery is completed and all preliminary issues are handled, it is time for trial. Of course, your attorney could continue to work for a dismissal or plea bargain until the moment the trial begins. Many cases are ultimately resolved at the last minute.

At trial, the state will put on the evidence they intend to use against you. This could involve witness testimony as well as any physical evidence discovered by law enforcement. Your attorney will also have the opportunity to call witnesses and put on evidence. At the close of the case, the jury will consider the evidence and reach a decision on whether you are guilty or innocent.

This aspect of the criminal case only occurs if you are found guilty at trial. If you are acquitted, there is no sentencing phase. As the name suggests, the sentencing phase involves the court sentencing after finding you guilty. This could occur on the same day as your trial, or it could happen weeks or months later. At your sentencing, the judge will review the range of potential penalties as well as any aggravating factors before handing down a sentence. In addition to jail time, this could also involve an award of monetary fines or other penalties.

Orders of Protection Could Upend Your Life in Minneapolis

You have the right to ask the court to set these orders aside. However, Minneapolis law treats the accused more harshly compared to many other states. In most jurisdictions, a judge can only enter a temporary restraining order until the time when the accused appears for a hearing on whether the order should be made permanent. In Minneapolis, a court could issue a permanent order without the accused ever being heard in court. While there is an opportunity for the accused to challenge the order on their own motion, it will remain in place until a judge rules otherwise.

As long as an order of protection is in effect, it can have a tremendous impact on your rights. The order could bar you from having direct or indirect contact with the person you are accused of abusing. This could require you to move from your home and find a new place to live. It is also possible for these orders to remove the possession of a family pet from your custody while the order is in effect.

Facing a charge of domestic assault can be scary, but it does not always end with a criminal conviction. In many cases, it is possible to obtain a fair outcome. Even a dismissal of all charges is possible in certain cases. Some of the outcomes an attorney from our firm could help you secure include:

It is possible that—in exchange for a plea bargain—the state will agree to reduce charges. The prosecutor might reduce a felony to a misdemeanor or otherwise cut a deal that reduces the extent of your time behind bars. In fact, a reduction in charges could prevent you from going to jail at all.

In fact, the prosecution might reduce the charges against you even without a plea. One of the most common ways this occurs is when your attorney can prove that domestic violence charges are not appropriate in your case. The state has to establish a family or household relationship in order to bring domestic charges. In their rush to judgment, the police often make arrests without understanding the fact. If your attorney can show you are not a family or household member with the alleged victim, the state might drop the domestic nature of your case.

There is no doubt that following an arrest for domestic assault in Minneapolis, the best possible outcome is a dismissal of all charges. If your charges are dismissed, you will avoid all of the consequences that come with a guilty verdict. That means no jail time and no fines.

While this is the optimal outcome, it is the prosecution’s decision whether or not to dismiss the charges against you. As you might suspect, they generally will not do so without a good reason. It is up to your attorney to show them that the case against you is so weak that a conviction is not possible. By aggressively pursuing your defense strategy, your attorney could help you secure a dismissal.

If your case is not dismissed, you still have the opportunity to face a jury of your peers at trial. In some cases, taking your case to trial might be your best option. Of course, there are risks associated with going to trial. This is especially true if the state has offered a plea bargain. In some cases, the outcome at trial could be worse than the offer the state made.

It is also true that the outcome could be substantially better. If you win at trial, you will avoid a conviction entirely. The stigma and consequences that follow a conviction will no longer be a threat to you.

Talk to the Attorneys of Gerald Miller Today in Minneapolis

The stress and worry that can come with a domestic violence charge are understandable. Even if you did nothing wrong, these allegations could have a damaging impact on your life and reputation. Those consequences are minor compared to what a conviction can bring.

The good news is that it could be possible to obtain a favorable outcome in your domestic assault case. Reach out to the attorneys of Gerald Miller as soon as possible to schedule your free consultation.