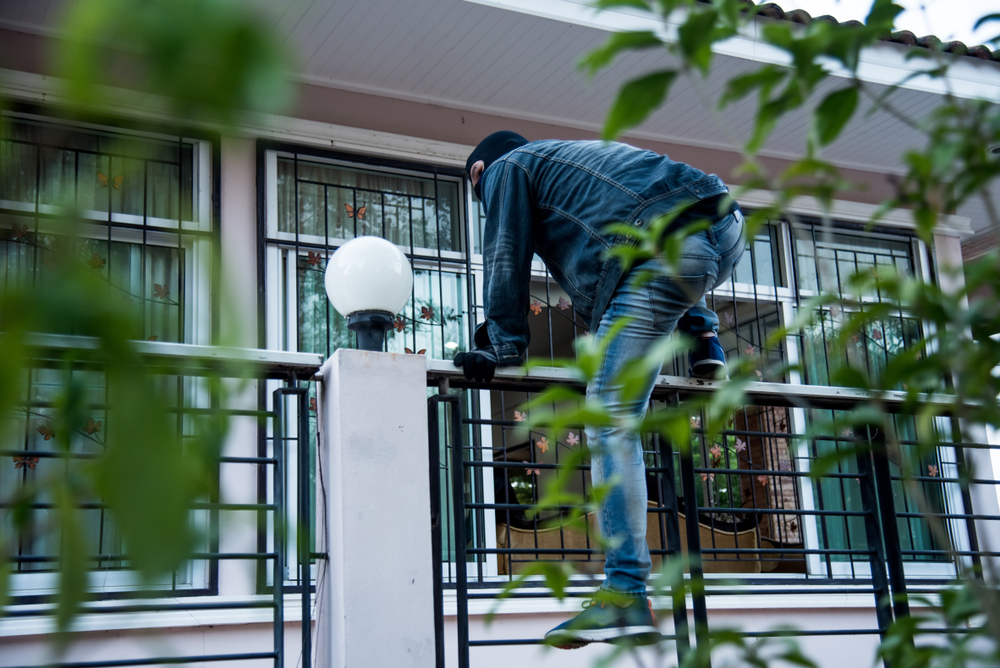 What is the Difference Between Robbery and Burglary in Minnesota?

It is not unusual for people to use the terms “burglary” and “robbery” interchangeably. After all, these terms are typically used to describe various types of theft offenses. While similar, robbery and burglary are each unique criminal offenses that have their own elements that must be proven.

Robbery is the act of taking property from another individual through force or threat. It is not uncommon for the commission of a robbery to involve the use of a weapon. Alternatively, burglary involves breaking into a structure to commit a crime. While this crime is often theft-related, that is not always the case.

You have the right to seek out legal counsel when you have been arrested or even put under suspicion of robbery or burglary. The sooner you seek out the advice an attorney, the sooner you could fight back against these charges. Let the attorneys of Gerald Miller help you develop the strongest defense strategy possible in your case.

Before you can compare robbery and burglary, it is necessary to understand the basics of each of these criminal offenses. Under any circumstance, a robbery charge is a serious offense. A conviction could result in years in prison, thousands of dollars in fines being assessed against you, and a lifetime with a felony on your permanent record. Given what could be at stake, it is crucial that you allow a skilled defense attorney to help you protect your rights.

The baseline form of robbery charge under Minnesota law is referred to as simple robbery. This offense is based on using force or the threat of force to obtain another person’s property. Force can be defined in different ways, including punching or kicking a person. Physically pulling an item of value from another person’s hand is another example.

Threats of force can also vary. Threats are often verbal, but they could also include physical gestures as well. These acts are considered threats when it is clear the intention was to intimidate the holder of the property to hand it over. Simple robbery can occur regardless of whether the victim suffered any physical injuries.

Aggravated Robbery in the First Degree in Minnesota

Robbery in the first degree applies to anyone that commits a robbery while armed with a dangerous weapon. Alternatively, this charge is appropriate if the defendant used an object to suggest they had a dangerous weapon. This could include holding an object against a person’s back and pretending it was a firearm. Finally, aggravated robbery in the first degree can occur when the victim suffers bodily harm during the course of the crime.

Proving aggravated robbery in the first degree based on allegations of bodily harm is often simple, too. The threshold for determining if bodily harm requires only that the state show the victim sustained “physical pain or injury, illness, or any impairment in physical condition.”

Aggravated Robbery in the Second Degree in Minnesota

Instead, the implication of a dangerous weapon involves little more than a word or a gesture. This could include pointing to a pocket to suggest you have a firearm or simply telling the victim that are armed with a knife. It is possible to secure a conviction for aggravated robbery in the second degree if there is no weapon, and injuries are also not necessary for a conviction.

In Minnesota, burglary is different from robbery in that it involves entering another person’s building without consent in order to commit a crime. Burglary is often thought of as a theft crime, but the reality is that you could be convicted of burglary for entering another person’s property for a variety of reasons. In fact, you could face burglary charges if you enter the property of another person legally and then remain there beyond your welcome to commit a crime. A common example of this would be to enter a store and remain their until it closes.

There are four different levels of burglary charges under state law. These levels are known as degrees. Each degree carries a different sentencing range, and varying factors will determine which burglary offense applies in your case. The type of burglary charge you face could vary depending on the type of property that is burglarized, whether or not you were armed, the value of anything that was taken, and whether there was anyone present in the building at the time the offense occurred. The four degrees of burglary include:

The most serious type of burglary charge under state law is first-degree burglary. This offense occurs when a person enters or remains in a building without the consent of the owner in order to commit a crime while the building is occupied. Alternatively, first-degree burglary involves a burglary where an assault with a weapon occurred.

It is considered second-degree burglary any time a person enters a building without consent using force. This typically involves breaking into the building through a door or window.

Third-degree burglary is the appropriate charge when a person enters a building with out consent to commit any felony or gross misdemeanor. This charge is always treated as felony.

The lowest form of burglary, it is considered a fourth-degree offense when a person enters a building without consent of the owner to commit some form of misdemeanor that is not related to theft.

How are these Offenses Different in Minnesota?

There are important differences between robbery and burglary. While both are serious felonies that could lead to extensive time behind bars, the evidence needed to secure a conviction in either case varies. Robbery requires the presence of another individual, while that is not the case in a burglary charge.

There are important similarities between these charges, as well. A conviction on either charge is a felony that could lead to years of your life in prison. Even after your sentence has been served, there are other consequences that could follow after a conviction for either charge.

The most important similarity between both robbery and burglary is that these charges are defensible. If you have been arrested for either offense, you have the right to fight back. Criminal charges and reduced or dismissed every day, and an aggressive defense strategy for either of these charges could help you secure a favorable outcome in your case.

Talk to an Attorney About Your Criminal Charges in Minnesota

If you have been charged with either robbery or burglary, now is the time to seek out legal counsel. If you are convicted of either offense, you could be living with the consequences forever. The attorneys of Gerald Miller understand what is at stake in your case, and we are prepared to help you fight back. Call right away to for your free consultation.