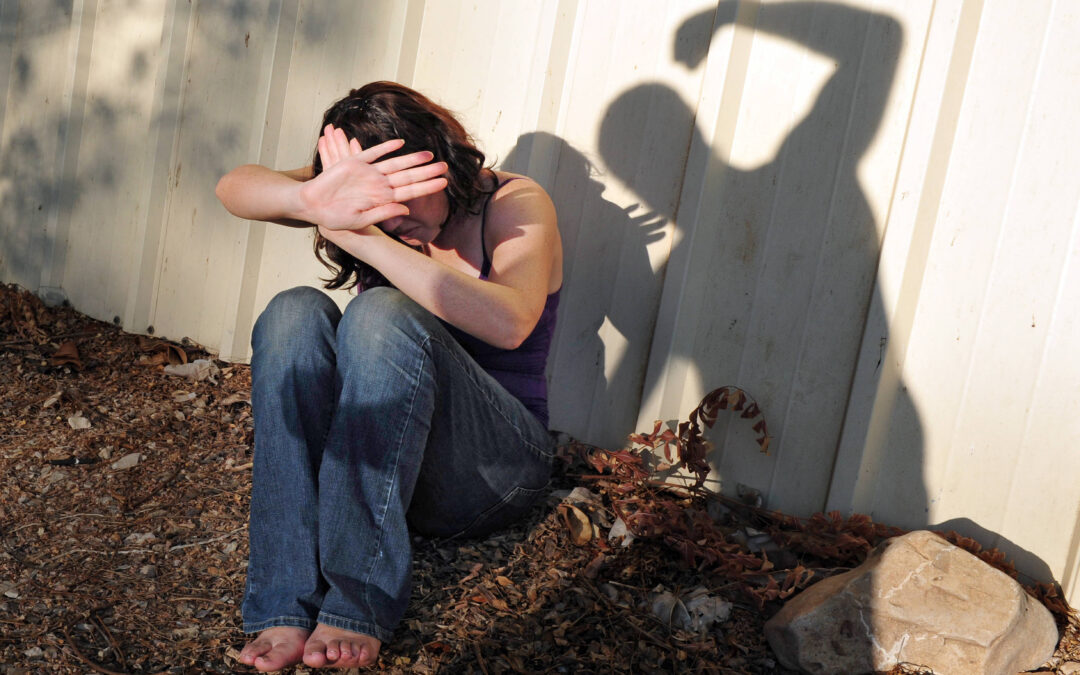 What is Considered a Sex Crime in Minnesota?

Facing any type of criminal charge could be a tremendous burden on you and the people that you love. Despite the hardships that can follow any arrest, allegations of sex crimes can be especially damaging. In fact, you could deal with the serious consequences of an arrest for sex crimes long before you are ever convicted of any wrongdoing.

The term “sex crime” applies to numerous criminal acts. In fact, the term is not found in Minnesota law at all. However, there are general sex offenses under the law that covers any potential sex-related criminal acts.

Like most states, Minnesota has a process that allows individuals to request that their criminal conviction be expunged. Expungement allows a person to act as if their conviction never occurred. It can make a tremendous difference in their personal and professional life, as they can answer truthfully on a resume or rental application that they are not convicted felons.

Expungements are not available in all cases. The law treats certain offenses as inherently disqualifying, meaning that the courts are prohibited from expunging a conviction. Sex crimes fall into that category.

Once a person has been convicted of a sex crime in Minnesota, that conviction will typically follow them forever. These permanent consequences are why it is important to fight back against a sex crime conviction from the very beginning. The attorneys of Gerald Miller could help you develop the best defense available to avoid a conviction.

How Sex Crimes in Minnesota Work

These charges are often brought in cases that involve child molestation or abuse. The maximum jail term for a conviction for first-degree criminal sexual assault is 30 years. A conviction also brings a maximum fine of $40,000. There is a minimum sentence of at least 12 years in prison for this offense.

The lowest tier of sex crime under Minnesota state law is fifth-degree criminal sexual conduct. This offense covers non-consensual sexual touching or acts of lewdness around children. A conviction could bring up to 7 years in prison and a fine of up to $14,000.

Not all sex-related offenses are limited to state prosecutions. Federal law also covers numerous sex offenses. Unlike under Minnesota law, federal statutes cover a broad range of very specific criminal allegations. Some of the most common examples of federal sex crimes include:

The penalties for federal sex crimes vary, but they frequently include mandatory minimum sentencing. This means that a conviction must lead to some form of incarceration. The ultimate penalties issued in these cases will largely depend on federal sentencing guidelines. Sex offenses targeting children often lead to substantial mandatory minimums. In some cases, a conviction could require at least 15 years in federal prison.

Just like on the state level, there is also a federal sex offense registry. A conviction for a federal sex crime will require you to comply with something known as the National Sex Offender Registration. This is in addition to any sex offender registration mandated by state law.

Federal law categorizes sex offenders into three different tiers based on the severity of their crimes. These tiers are used to identify the severity of the federal sex crime. What’s more, the tier determines how long a person must remain on the registry.

There are numerous potential defenses to sex crimes on both the state and federal levels. Each of these defenses might not apply in every case, but they could make a tremendous difference under certain circumstances.

Determining the appropriate defense strategy in your sex offense case is crucial, and it should not be done without the guidance of an experienced attorney. The attorneys of Gerald Miller could review your case and help you identify the best defense strategy based on the facts of your case.

The accusation of a sex offense is something that no one ever wants to face. If you find yourself in this position, remember that you can seek legal help. The attorneys of Gerald Miller are ready to stand by you throughout your case. Call as soon as possible to discuss your legal options.