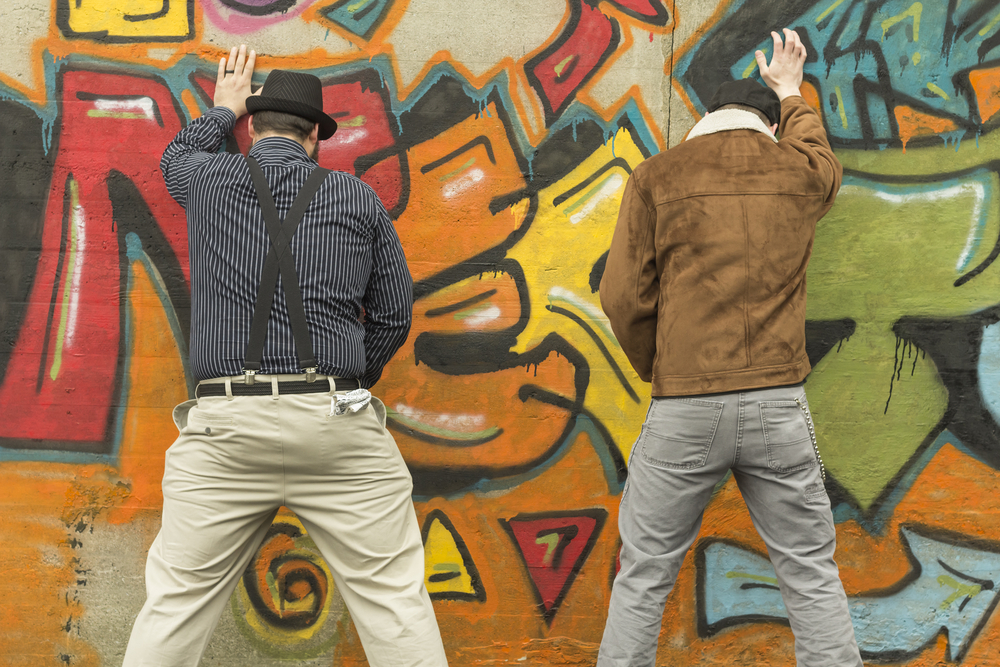 Is Urinating in Public a Sex Offender Crime in Minnesota?

There are also ordinances specific to certain towns and cities that expressly prohibit public urination. While prosecution for urinating in public is far more likely in jurisdictions that have these ordinances, they are not considered sex offenses.

If you have been charged with a crime for urinating in public, your firm could help you fight back. Even if you avoid sex offender registration requirements, and conviction could have a negative impact on your life. The attorneys of Gerald Miller are ready to help you defend yourself to the fullest extent of the law from these allegations.

It is possible for the police to arrest an individual on the charge of indecent exposure while they were urinating in public. However, an arrest on this offense is serious and should require additional evidence. There are three different situations where a person could be charged with indecent exposure, and each of them involve committing certain acts in public or in the presence of other people. Those acts include:

The term lewd involves more than mere exposure of a body part. A lewd act is one that is crude and offensive in a sexual way. For most people, the act of relieving themselves is in no way sexual.

Penalties for an indecent exposure conviction in Minnesota

It is important to remember that any conviction for indecent exposure could turn your life upside down. In addition to the embarrassment and shame, you could also face the potential for jail time, fines, and other consequences. If your conviction results in your placement on the sex offender registry, you could struggle on a personal and professional level for the rest of your life.

The attorneys of Gerald Miller understand the stakes when it comes to sex offender crimes. If you are facing a charge for indecent exposure after urinating in public, it is vital that you find strong legal representation. We are prepared to serve as your advocate while you fight back against these charges.

The offense of indecent exposure is treated as a misdemeanor by default. This is the lowest level of criminal charge according to Minnesota state law. Without any additional factors that would increase the penalties of a conviction, a person charged with indecent exposure will face misdemeanor charges. A conviction could lead to as much as 90 days in jail, a fine of no more than $1,000, or a combination of both.

Felony indecent exposure is the appropriate charge in cases where a person is accused of exposing themselves to a child under the age of 16 for the second time. A conviction could result in 5 years in prison, a fine of up to $10,000, or a combination of the two.

When the police arrest someone for public urination in a jurisdiction that does not have an ordinance that prohibits it, the police often rely on the disorderly conduct statute. In Minnesota, the charge of disorderly conduct is often used as a sort of catch-all offense that covers a variety of alarming or disturbing behavior.

The offense of disorderly conduct is governed by Minnesota Statute 609.72. While certain aspects of this statute do not apply to public urination, many offers site the language prohibiting offensive, obscene, abusive, boisterous, or noisy conduct or in offensive, obscene, or abusive language tending reasonably to arouse alarm, anger, or resentment in others. It is possible a jury could view public urination as qualifying under that standard.

While a misdemeanor carries the least-severe penalties of any criminal offense, the impact a conviction could have on your life should not be taken lightly. That said, disorderly conduct is not a sex offense, and a conviction cannot land you on the sex offender registry.

What Happens Once You Are On the Sex Offender Crime Registry?

If you are convicted of a crime that requires you to register as a sex offender, you can expect to spend a substantial amount of time on the list. As a baseline, everyone convicted of a sex offense in Minnesota is required to register for at least 10 years. This period becomes longer for anyone that is sentenced to probation for longer than a 10-year period. In that case, registration requirements last as long as the individual is on probation.

It is also possible to be required to remain on the registry for the rest of your life. There are different ways you could face lifetime registry requirements. For example, anyone convicted of aggravated offenses must register for life. A person that is convicted of multiple sex offenses or deemed a ‘sexual predator’ by the courts could also be required to register as a sex offender for the rest of their life.

Consequences of Failing to Register

There are steep consequences that can come with the failure to register as a sex offender in Minnesota. A person that is not in compliance with registry requirements could face additional criminal charges that carry up to five years in prison. A violation could occur when a person convicted of a sex offense

Fighting Back Against Criminal Charges in Minnesota

The offense of indecent exposure is designed to prevent lewd conduct. For most people, urinating in public is a matter of convenience or urgency that is unrelated to any lewd conduct. It is unreasonable for you to be held criminally accountable for a sex offense when you had no intent to expose yourself to anyone. The attorneys of Gerald Miller are ready to help you defend yourself against these charges.

At its core, indecent exposure is a crime of intent. It is not enough for a part of your body to become exposed to meet the burden of proof. According to the statute, it must be a willful or lewd exposure in order to qualify as indecent.

Discuss Your Case With the Attorneys of Gerald Miller in Minnesota

While it is possible that you could be charged with a sex crime for urinating in public, the reality is that it is unlikely to occur. You are more likely to face prosecution for a non-sex offense or even a local ordinance preventing urinating in public.

If you have been arrested for any criminal charge related to urinating in public, now is the time to talk to an attorney. The attorneys of Gerald Miller stand ready to serve as your advocate in this sensitive case. Call today for a free consultation.