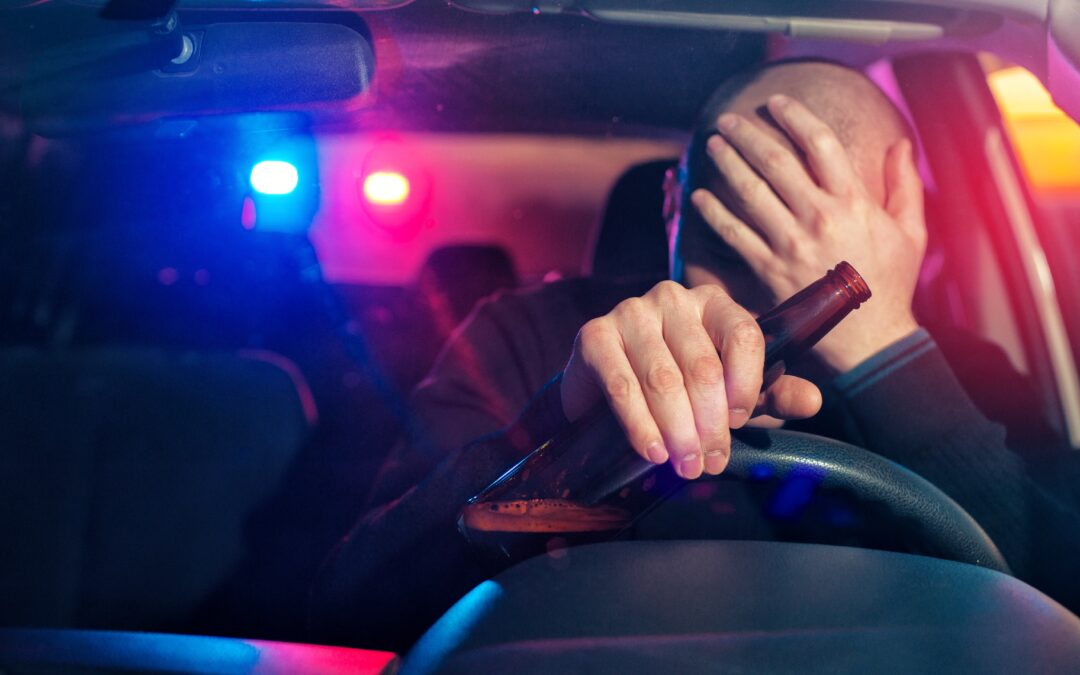 What Is a DWI Level 2 in Minnesota?

A DWI Level 2 in Minnesota — more commonly known as 2nd Degree DWI — is a driving while impaired offense under Minnesota law. This offense carries the second-steepest penalties of any DWI charge in the state. While the potential penalties are steep, the good news is that DWI charges are frequently defensible.

With an aggressive defense strategy, you could avoid a DWI conviction at trial. In some cases, your attorney could see your 2nd degree DWI reduced or dismissed. Given what is at stake, it is crucial that you see out legal guidance immediately following a DWI arrest. To learn more about your defense options, contact the attorneys at Gerald Miller right away.

Elements of a DWI Offense in Minneapolis and Minnesota

The state must establish the same elements of a DWI charge no matter what degree of DWI offense you might be facing. Burden of proving each of these cases is the same. Ultimately, the degree of a DWI offense only relates to the potential penalty you could face upon conviction.

Circumstances That Demonstrate Intoxication in Minneapolis

Out of the seven options, prosecutors most often rely on evidence of a BAC at or above .08. However, each of these elements is available to the state based on the facts surrounding your arrest.

In addition to the underlying elements of the offense, the state must also provide evidence that your charge should be treated as a 2nd degree DWI. This evidence is known as an aggravating factor.

A 2nd degree DWI is a gross misdemeanor under state law. If convicted, you could face up to one year in jail. What’s more, a conviction could also result in a fine of up to $3,000 as well. There is a minimum jail term of 30 days that comes with this offense, although the court can allow you to serve most of that sentence under house arrest.

A unique aspect of DWI trials is that they are bifurcated. This means that the court will first determine if you are guilty of a DWI at all. Once guilt is determined, the court will move on to sentencing. While this is not unique to DWI offenses, what is unusual is that only at this phase will the court officially determine what type of DWI charge you are facing.

DWI trials are bifurcated for a reason. A jury is tasked with determining if you are guilty of driving while impaired, but they could put unfair weight on a prior DWI conviction. To avoid bias, a jury will not learn about a prior conviction during the guilt phase.

Reducing Charges to a First-Degree DWI in MN

The reasons for preferring a first-degree DWI case to a second-degree offense are straightforward. Your second offense carries the potential for higher maximum penalties and also is more likely to result in incarceration. While first-time offenders rarely serve jail time up on a conviction, the same is not true after your second offense.

If You Can Prove You Were Wrongfully Charged

For that reason, one of the best defense options can involve fighting for a reduction of charges. The prosecutor is not going to reduce the charges against you simply because you ask. However, it is not uncommon for the state to make an error when calculating your prior convictions. Any conviction that does not fall into the 10-year look-back period should not be used to enhance the charges against you. If your attorney can establish that you were wrongfully charged with a second-degree DWI, they could fight to have that charge reduced.

Another situation where a reduction of charges might be possible is when the state attempts to use a prior conviction that should not be treated as a DWI. There is some flexibility for the prosecution when it comes to charges from other states. The law allows the prosecution to use a prior conviction from other jurisdictions—even if it is not called a DWI offense. For example, some states will allow a person to plead their DWI to a different type of charge. When this happens, Minnesota prosecutors may still use the conviction to enhance a second DWI if the original case could have been charged as a DWI under state law. If the prosecutors overreach and use a prior conviction that would not have qualified as a DWI in Minnesota, it could be possible to push them to reduce the charge.

Other Favorable DWI Outcomes in Minneapolis

The reduction of your charges is only one way an attorney could help you secure a favorable outcome in your case. The best possible outcome following an arrest for DWI is a dismissal. If your charges are dismissed, you do not have to risk a possible bad outcome at trial. A dismissal also means you avoid all of the consequences of a conviction, including jail time, fines, restitution, or license suspension. Make no mistake, the prosecution will only agree to dismiss a charge if it is clear they lack the evidence needed to secure a conviction. This typically requires a strong defense that is likely to prevail at trial.

Dismissal of DWI in Minneapolis and Minnesota

Sometimes it is not possible to secure a dismissal in your DWI case. Some prosecutors are comfortable taking a weak case to trial while others might believe their case is strong enough to win on the merits. Often, the best approach in these situations is to take your case in front of a jury of your peers.

If Your Minneapolis DWI Case Goes to Trial

The attorneys of Gerald Miller will never back down from the prospect of a trial. We approach each case as if trial were a certainty, which ensures we are always prepared to face off against the prosecution when it is in your best interest. This approach could also help you develop a defense that is strong enough to secure a fair plea bargain or show the state that dismissal is warranted.

Reach Out to a MN DWI Defense Lawyer About Your Case

No matter if you are a first-time offender or you are facing a second offense DWI, the best way to protect your freedom and future is with the help of skilled legal counsel. Your attorneys could help you fight back against a conviction and secure a fair outcome in your DWI case.

If you’re asking what is a DWI Level 2 in Minnesota, you should know that the consequences of a 2nd degree DWI conviction are serious. You could not only face time behind bars but a substantial disruption of your life as well. Don’t face these charges alone. Contact the attorneys at Gerald Miller right away to get started on your defense.