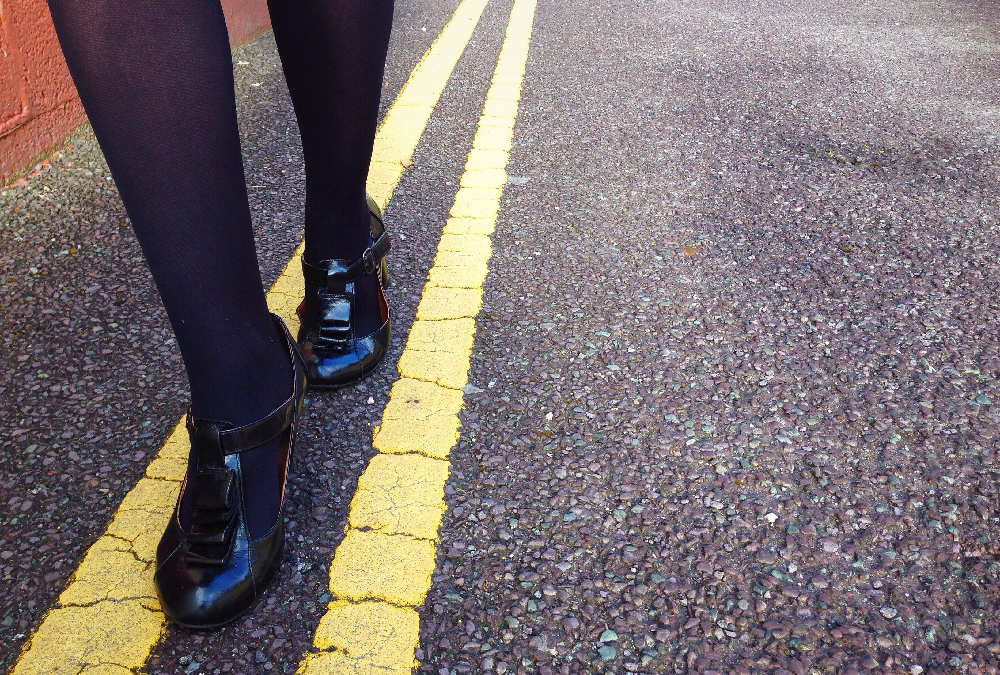 What Is a 2nd Degree DWI in Minnesota?

In Minnesota, the crime of driving while impaired (DWI) is broken down into four different offenses, known as degrees. The severity of each offense depends on the degree of DWI charge you are convicted of. A 1st degree DWI carries the steepest penalties, while a 4th degree DWI carries the lightest. If you’re asking what is 2nd degree DWI in Minnesota, it is usually a misdemeanor unless there are “aggravating factors”.

A 2nd degree DWI offense is the most serious misdemeanor drunken driving offense under state law. If convicted, you could spend time behind bars and face other consequences that can last a lifetime. The good news is that an acquittal or dismissal could avoid any of these consequences. Contact the attorneys at Gerald Miller to learn more about your defense options.

In Minnesota, the elements for a DWI charge are the same no matter what degree of DWI a person is charged with. The state must not only prove beyond a reasonable doubt that you drover while impaired, but they must also demonstrate that a higher level of DWI charge is required under the law.

To prove a case of DWI, the prosecutor must establish that you were operating a motor vehicle while impaired by an intoxicating substance like alcohol or drugs. Operating a motor covers more than driving, however. The state needs to show that you were either operating, driving, or merely in physical control of the vehicle. Physical control is a subjective standard, but it covers situations where you have the means to drive at a moment’s notice. Sitting in the driver’s seat of a vehicle with the engine running is often considered physical control of a vehicle.

Next, the state must prove that you are impaired. According to state law, there are seven different circumstances that are examples of impairment. The prosecutor needs to only establish one of these options to gain a conviction. The state can prove impairment by showing:

How Aggravating Factors Work in Minnesota

There are three types of aggravating factors. They include:

It is worth noting that not every previous DWI conviction will qualify as an aggravating factor. Only those convictions that occurred in the ten years prior to the arrest in question count. This ten year window is known as a “look back” period.

DWI convictions from other states can also count as aggravating factors. Since every state approaches these offenses differently, any offense that is similar to a Minnesota DWI charge could be counted as an aggravating factor if it falls within the look back period.

In fact, the prosecutor could use a prior conviction from another state, even if it is not specifically labeled as DWI under that state’s laws. For example, some jurisdictions will allow a first-time DWI offender to plead their DWI offense down to a lesser charge. When this happens, Minnesota prosecutors may still use that conviction as an aggravating factor. What matters is whether or not the conviction could have been charged as a DWI had it occurred in Minnesota. If a prior conviction qualified as a DWI under Minnesota law, it may be used as an aggravating factor.

Consequences of a Second-Degree DWI

When it comes to determining guilt or innocence, a second-degree DWI is treated no differently than any other DWI case. Only during the penalty phase does it make a difference whether you have aggravating factors or not.

Your prior convictions and other aggravating factors will have a tremendous impact on your case during the sentencing phase. If found guilty, these factors could be the difference between avoiding jail time and spending years behind bars. Some of the common consequences of a second-degree DWI include:

Jail time is the primary concern of most people facing DWI charges. A second-degree DWI conviction could bring as much as one year in county jail. However, what really stands out with a second-degree DWI is the steep minimum sentence. The court is required to sentence you to at least 90 days behind bars for a second-degree offense. The good news is that some of that time could be spent in home confinement.

There are also financial penalties associated with a criminal conviction for DWI. These penalties are known as fines. A fine is a set dollar amount that must be paid to the courts following a conviction. A second-degree DWI conviction carries a minimum fine of at least $900. The maximum fine tops out at $3,000.

A second-degree DWI can also limit your ability to operate a motor vehicle legally. Not only could the state suspend your driving privileges following a DWI, they could even seize your vehicle. For many people, it can take years of driving with an ignition interlock device to ever earn back full rights to drive under state law.

Speak with Gerald Miller About Your DWI Case in Minneapolis

A second degree DWI conviction could impact your life in many ways. It could cost you your freedom and result in your incarceration. It could lead to serious financial consequences including fines and lost employment opportunities. What is important to remember is that these consequences will only become a reality if you are convicted by the state.

Fighting back against a 2nd degree DWI charge is about more than arguing your innocence. In many cases, the strongest defense strategy could result in the prosecution downgrading a 2nd degree DWI charge to a lesser offense. Establishing a prior conviction was outside of the look back period could have a substantial impact on potential criminal consequences. Let the attorneys of Gerald Miller assist you in a thorough review of your defense options. If you are ready to get started, call right away for your free consultation.