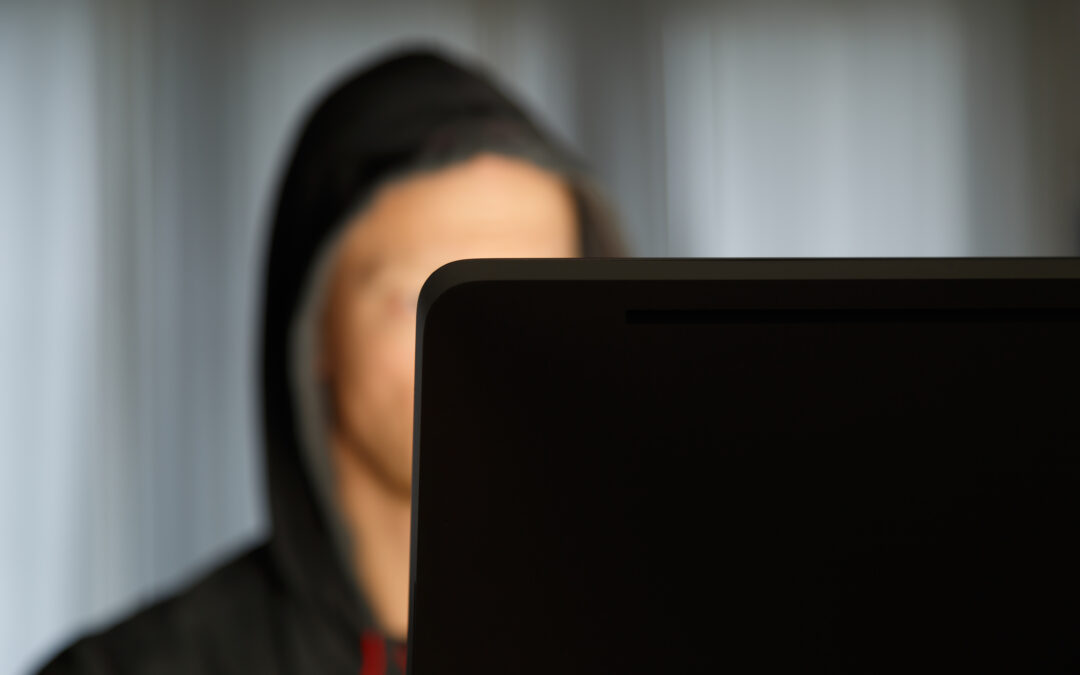 What Are Internet Sex Crimes in Minnesota?

The term “internet sex crime” is used informally to describe any number of sex offenses that are perpetrated over the internet. In general, these sex offenses are no different than the standard sex crimes recognized by state or federal law. They are unique in that they involved the alleged use of the internet or other forms of digital communication to perpetrate the offense.

Internet sex crimes often involve the distribution of child pornography, but they could also cover a broader range of offenses. What each of these offenses has in common is the fact that a conviction could alter your life forever.

The consequences of a conviction for internet sex crimes are severe. That said, you always have the right to defend yourself from these allegations. With the right attorney by your side, it might be possible to avoid a conviction and any consequences that might come with it. Contact the attorneys of Gerald Miller today to get started on your defense in Minnesota.

There are numerous internet sex offenses that exist under both federal law as well as the laws of the State of Minnesota. Each offense is different, but all of they involve steep consequences upon a conviction.

If you have been accused of an internet sex crime, understanding the nature of these offenses could be an important part of your defense strategy. With the help of an attorney, you could evaluate the charges against you and develop the strongest defense possible. The attorneys of Gerald Miller are ready to help you develop that defense.

It is not unusual for consenting adults to find sexual partners online. From social media to dating apps, this behavior is commonplace in Minnesota and elsewhere. However, it can cross the line into criminal behavior in cases where a person uses the internet to solicit sex for money.

Solicitation is a common criminal offense outside of the scope of the internet. It involves a person seeking to exchange money or some other thing of value for sexual contact. It is similar to prostitution, which covers the act of offering sex in exchange for money.

Sexting is a common practice in the age of the internet. Sexting involves the performance of sex acts over the internet, often usual the text or camera function of a mobile device. On its own, sexting is not illegal when it occurs between two consenting adults. This behavior can be become illegal when one of the parties involved is under the age of 18 or does not consent. An individual that sends sexually explicit images of themselves to someone without consent could face criminal charges.

Sextortion is the term for blackmailing another person using sexually explicit images or video of them. Extortion is nothing new, but the proliferation of sexting has made it easier than ever for someone to take advantage of a position of trust or extort someone with stolen images.

This act generally involves demanding money or something else of value in exchange for not releasing sexually explicit videos or images to the public. This scam often targets young people, and those involved frequently make repeated attempts to extort the same person.

The penalties associated with these criminal offenses will vary depending on a person’s level of involvement in the crime. For example, possession of child pornography carries a lower criminal penalty compared to the other examples. Possession of child pornography is a felony offense that could bring as much as five years in prison as well as fine of no more then $5,000.

The steepest penalties related to child pornography are reserved for the production of these images. Even first-time offenders face as much as 10 years in federal prison and a fine of up to $20,000.

One of the most serious forms of internet sex crimes is sex trafficking. Like most sex crimes, trafficking has existed long before the internet. However, internet chat rooms and social media platforms are frequently used as a tool for sex traffickers in the modern era.

Sex traffickers often trick unsuspecting victims into what they believe to be normal employment, only to find out that they are no longer free to leave. Sex trafficking occurs worldwide, but it is not limited to countries outside of the United States.

Every criminal offense brings with it consequences including jail time or fines. These consequences can be different for sex offenses, however. In addition to the risk of incarceration, someone facing allegations of internet sex crimes could face other consequences that impact them before they are convicted of wrongdoing.

If you are arrested under suspicion of internet sex crimes, the consequences could reach you before you ever appear in court. These allegations could leave you with a life-long stigma, altering your quality of life for years to come. Only an aggressive and effective defense strategy could undo that damage.

Another unique aspect of sex offenses is the prospect of registering as a sex offender. The sex offense registry is a reality regardless of whether the alleged offense occurred online or in person. Once on the registry, it is difficult to ever get off.

These unique circumstances should be taken into account as you build your defense strategy. In some situations, the terms of a plea bargain could reduce these consequences. Alternatively, prevailing at trial could result in avoiding these consequences altogether. Discuss your defense options with Gerald Miller right away.

One of the complex questions regarding sex crimes and the internet involves interactions between two individuals that are under the age of 18. Under the law, a sexual relationship between minors is not inherently unlawful. That said, there is no exception for minors when it comes to online sex crimes. This could result in a situation where a person could face criminal charges for sending a picture of themselves engaged in sexual conduct.

Other states have adjusted the law so that it is only unlawful to share images of a minor other than yourself. To date, Minnesota has not adopted these laws. This means that a minor could face the real possibility of charges for disseminating child pornography by sending a sexually explicit image to someone they can legally have a sexual relationship with.

Despite the reality of these charges, it is rare for prosecutors to aggressively pursue minors under these circumstances. If your loved one is in this position, the guidance of experienced criminal defense attorneys could help them resolve the issue with the prosecutor without the need for a criminal conviction. Let the attorneys of Gerald Miller help you ensure your child is treated fairly under these circumstances.

Talk to a Defense Attorney in Minnesota Right Away

When it comes to internet sex crimes, the allegations of wrongdoing alone could have a serious impact on your life. Before you are ever convicted, you could face intense and unfair scrutiny in the court of public opinion. Given how quickly these allegations can damage your reputation and your ability to maintain employment, it is important that you address them as soon as possible.

You should never delay discussing your options with an attorney following an arrest for an internet sex crime. In fact, it is in your best interest to seek legal counsel as soon as you learn you are the target of an investigation. In some cases, your attorney could work to prevent those charges from ever being filed.

The attorneys of Gerald Miller are ready to help you fight back against these allegations. Call right away for a free consultation.