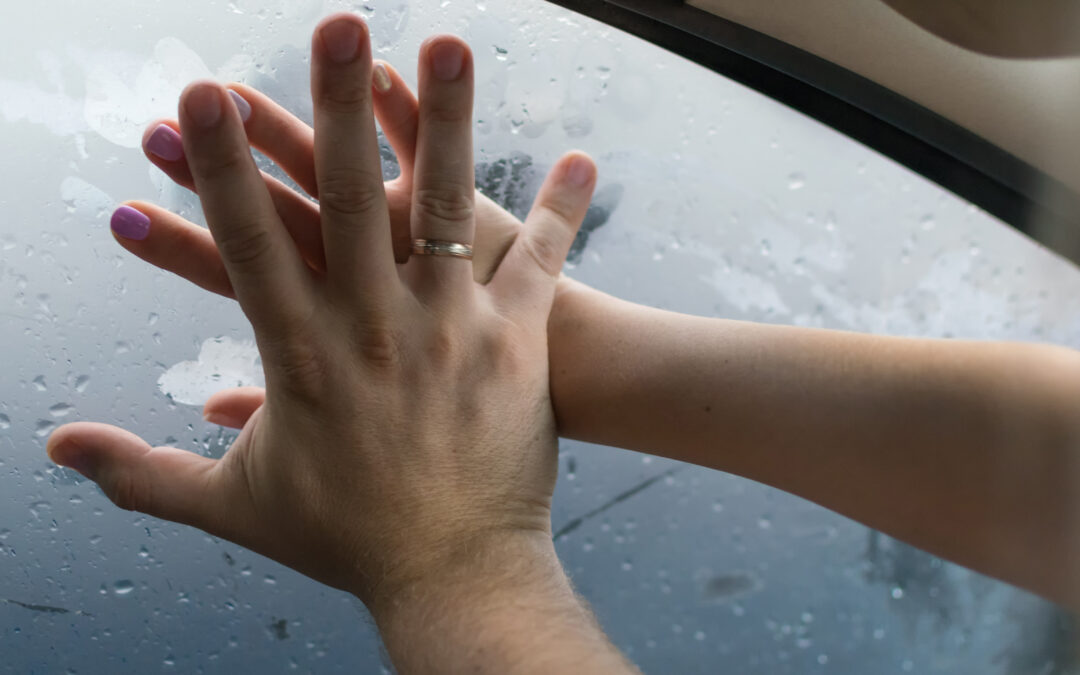 Is Having Sex in a Car a Crime in Minnesota?

Most of the time, a sexual encounter between two consenting adults is a private matter and not a criminal act. However, context is everything. When a sex act occurs in public, it constitutes a criminal offense known as indecent exposure.

The problem with Minnesota’s indecent exposure statute is that the language is broad an unclear. There is little guidance on what qualifies as indecent exposure, and there is the potential for conflict over what acts are unlawful or not.

If you have been arrested for having sex in a car, you have the right to a strong defense. The attorneys of Gerald Miller could serve as your advocates throughout the process. Call today to learn more.

The offense of indecent exposure is the most likely criminal charge for a person that was arrested for having sex in a car in Minnesota. This offense is governed by Minnesota Statute Section 617.23. According to the statute, it is illegal to commit a variety of acts in any public place, or in any place where others are present. These acts include:

The statute covers a wide range of conduct, but it is not always clear what conduct is covered. The terms used by the statute are broad as well as confusing.

Most of the acts covered by this statute are not inherently unlawful. It is only when they occur in a public place that they rise to the level of indecent exposure. This should come as no surprise, as undressing in the privacy of your own home is different than doing it at a public event.

However, the statute goes beyond acts that occur in a public place. It also spells out that the statute applies in situations where others are present. This could occur on private property as well as in public. While the implication is that this part of the statute covers exposure to individuals that were not expecting it, the language is broad enough that it could be read to include an act in a private residence among three or more consenting adults.

The importance of Intent

There is an element of intent to this offense. A person is only guilty of indecent exposure if they procure another person to expose their private parts or if they expose themselves with willful, lewd intent. In other words, this statute only applies to individuals who are intentionally seeking to expose other people to nudity or lewd acts without their consent.

The other takeaway from this statute is that without intent, a prosecution for indecent exposure should fail. For example, a person at the beach whose bathing suit is pulled down by a wave lacks the intent to commit indecent exposure despite being nude.

The lack of intent might be a viable defense in some indecent exposure cases. Proving that a person intended to expose themselves can be far more challenging compared to cases that involve sexual acts that occurred in public. These challenges make your choice of an attorney important. The attorneys of Gerald Miller could work with you to establish that the allegations against you are based on a misunderstanding or are not a criminal act at all.

The statute also specifically covers lewd and lascivious behavior, but it does not define what those terms mean. The good news is that Minnesota courts have addressed this question. According to the court decision State vs. Duncan, the words “lewd and lascivious” essentially mean obscene. Unlike most speech, obscene behavior, conduct, or speech is not covered by the First Amendment to the U.S. Constitution. That means the state has the power to regulate it. Sexual intercourse in few of the public is likely to qualify as lewd and lascivious behavior.

It is important to notice that the statute carves out a specific exception that can never be treated as a crime. According to subdivision four of the statute, a woman breastfeeding in public is never considered indecent exposure.

Does Sex in a Car Qualify as Indecent Exposure?

If the car is parked on public property or in an area open to the general public, the chances are good that the police will make an arrest for indecent exposure. Even though a motor vehicle is privately owned, anything that occurs within the vehicle that is visible to the public through the windows is likely going to be treated as having occurred in public.

One of the confusing aspects of an indecent exposure charge is the second prong: an act that occurs any place where others are present. This part of the statute could be read that any sexual conduct that occurs where others are present could be criminal—even if those acts occurred in a non-public area. What’s more, the statute suggests it could be a criminal act even if the other party that was present was there consensually.

Ambiguity in a criminal statute is never a good thing. If you have been charged with indecent exposure, an attorney might be able to show the prosecutor that the charges are based on an improper or illogical reading of the law. Let the attorneys of Gerald Miller help you resolve your case early in the process.

Indecent Exposure as a Misdemeanor

Indecent Exposure as a Gross Misdemeanor

There are certain circumstances that can increase the penalties that come with a conviction for indecent exposure. In general, the presence of additional factors can lead to these higher penalties even though the underlying criminal charge is the same. In addition to the basic elements of an indecent exposure charge, the state must also prove that a person committed these acts:

Indecent Exposure as a Felony

Contact Gerald Miller in Minnesota to Discuss Your Case

More likely than not, having sex in a car in public could lead to an indecent exposure charge under Minnesota law. If you are facing these charges, it is important you seek legal help right away. Call the attorneys of Gerald Miller immediately for your free consultation. Our team looks forward to fighting for your constitutional rights.