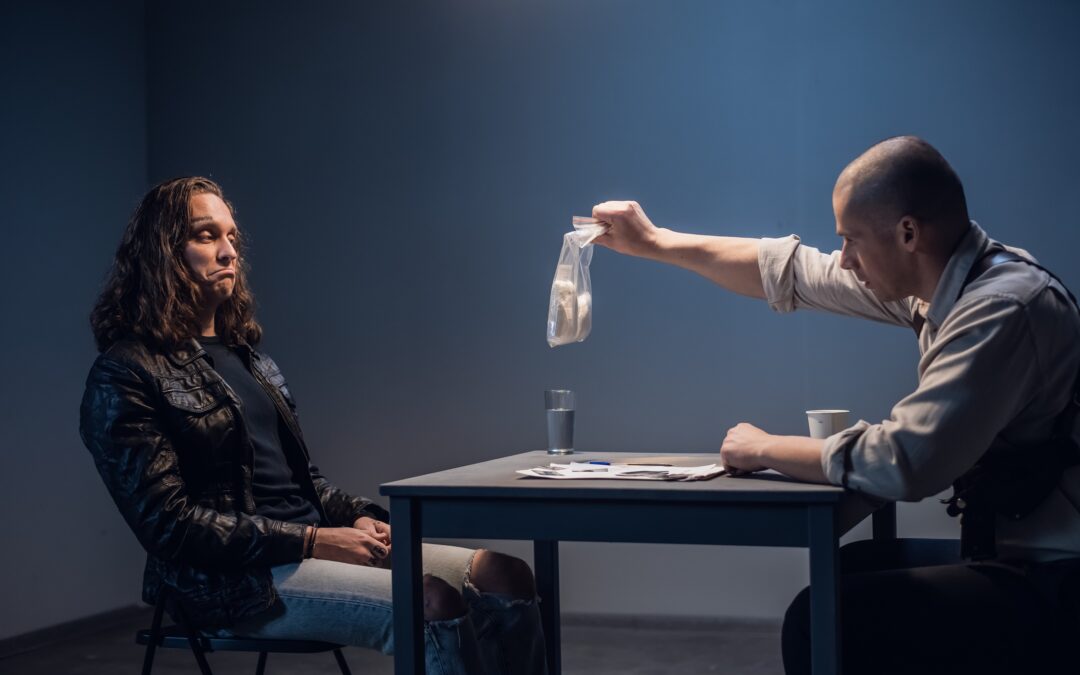 How Much Jail Time for a Felony Drug Charge in Minnesota?

Prosecutors in Minnesota have a reputation for aggressively pursuing felony drug cases. These charges can lead to years in prison as well as the lifelong recognition of being a convicted felon.

There are other serious implications that come with a felony drug charges outside of a potential jail term. If convicted, you could experience issues in your personal life that go beyond the penalties written into the statute.

Drug convictions are difficult, but they are also never guaranteed. You have the right to fight back against the criminal charges you are facing, and an attorney from Gerald Miller could help. Let our attorneys help you build the strongest defense possible in your felony drug case. Call the attorneys of Gerald Miller today to get started and beat your felony drug charges in MN.

What Are Aggravating Factors?

The Penalties for Felony Drug Charges

It is important to remember that the state has the power to reduce these charges or dismiss them entirely. It is not unusual for prosecutors to bring the wrong degree or charges or even prosecute without enough evidence to obtain a conviction. Our attorneys could help you not only fight for a dismissal of your charges also to have your charges reduced.

A conviction for first-degree drug possession can lead to as much as 30 years in state prison. Additionally, there is a maximum fine of up to $100,000 that applies in these cases.

Fourth-degree drug possession cover the possession of any amount of schedule I, II, or III controlled substances with the intent to sell with the exception of marijuana. Additionally, this offense covers up to 10 doses of hallucinogen.

The lowest tier of drug possession cases in Minnesota is known as fifth-degree drug possession. This offense is still a felony, and a conviction could results in years behind bars as well as costly fines. The maximum prison term for this offense is five years, and the fine must not exceed $10,000. This offense is appropriate for the possession of any amount of Schedule I, II, III, or IV controlled substances, with the exception of less than 42.5 grams of marijuana.

Are There Misdemeanor Drug Offenses in Minnesota?

The vast majority of drug charges under Minnesota law are treated as felonies. While prosecutors aggressively pursue these cases, there are certain offenses that are treated as misdemeanors. While these offenses carry lesser penalties than a felony, there are still notable consequences for a conviction.

Talk to an Attorney in Minnesota About Your Felony Drug Charges

If you are facing felony drug charges in Minnesota, now is the time to seek out skilled legal counsel. The right attorney could help you build a defense strategy that could reduce or even eliminate the chances of a conviction. To get started on your case, contact the attorneys of Gerald Miller for a free consultation today.