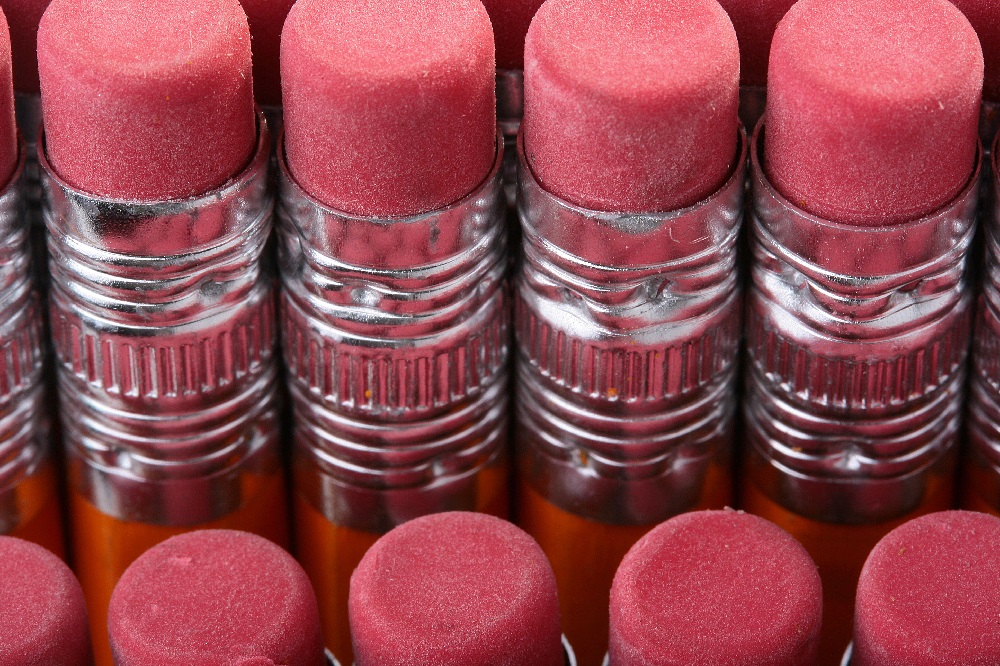 How Can a Sex Crime Be Expunged in Minnesota?

Many individuals convicted of a crime in Minnesota hoping for a fresh start may be asking, Can a sex crime be expunged in Minnesota? Unfortunately, the answer is No. Expungement is only available under limited circumstances. Certain crimes can never be expunged by the courts regardless of the circumstances, which includes all sex offenses.

While expungement might not be an option, a sex crime case could be defensible at trial. Given the lack of options following a conviction, it is often the best option for a person facing a sex crime allegation to take the case to trial. Ultimately, an acquittal is the best possible outcome for any criminal defense.

Expungement in Minnesota is only available under limited circumstances. To qualify for expungement, a person must meet specific condition relating to their conviction. These include:

Expungements are not automatically granted even if they meet one of these criteria. Ultimately, the judge has significant leeway in determining if an expungement is called for or not.

Just like with a criminal trial, there is a burden of proof during an expungement hearing. This time, however, the burden is on the defendant. To have a conviction expunged, a defendant must establish that the benefits they will gain from the expungement are greater than any disadvantage suffered by the public. This is a subjective standard that is entirely up to the judge to decide.

Minnesota Offenses Not Eligible for Expungement

Some criminal offenses are inherently disqualified from a potential expungement. Typically, these include some of the most serious offenses under state law. All sex crimes are among those that are never eligible for expungement.

In addition to sex crimes, there are other offenses that will not qualify. The vast majority of these include violent offenses. A conviction for murder or domestic violence will never be eligible for expungement. The same is true for aggravated assault convictions.

Once a conviction in these types of cases has been entered, the only chance of removing the conviction from a person’s criminal record is through a successful appeal. While appeals can be successful, the vast majority of them result in a conviction being upheld.

Defending Against Sex Offenses at Trial in Minnesota

For anyone convicted of a sex crime, there is little that can be done to avoid those consequences for the rest of their lives. The time to fight back against sex crime allegations is prior to a conviction.

Some individuals who have been charged with a sex offense assume that there is no point in fighting back. The reality is that these cases are often defensible. The state often overcharges when it comes to sex offenses. In some cases, they will choose to file charges despite a lack of evidence. These prosecutors understand that many defendants will take a plea bargain in hopes of obtaining leniency. An aggressive attorney could push back on the prosecution and their lack of evidence. Often, the state will agree to dismiss these charges when they see the defense are ready to take the case to trial and win.

Discuss Your Case with a Minneapolis Sex Crimes Lawyer

Few criminal offenses carry penalties steeper than those associated with sex crimes. In addition to the risk of jail time and fines, sex offenses carry significant collateral consequences as well. From sex offender registry requirements to the challenges that will come with obtaining employment or finding housing, a conviction for a sex offense will change a person’s life forever.

If you’re asking can a sex crime be expunged in Minnesota, the answer is No. If you are considering pleading guilty to a sex offense, talk to an attorney first. A trial is likely the only chance you will have at fighting back against these charges and avoiding a conviction entirely. Expungement will not be an option in the future, making it vital that you defend yourself now. To get started, call the attorneys of Gerald Miller right away to schedule a free consultation.