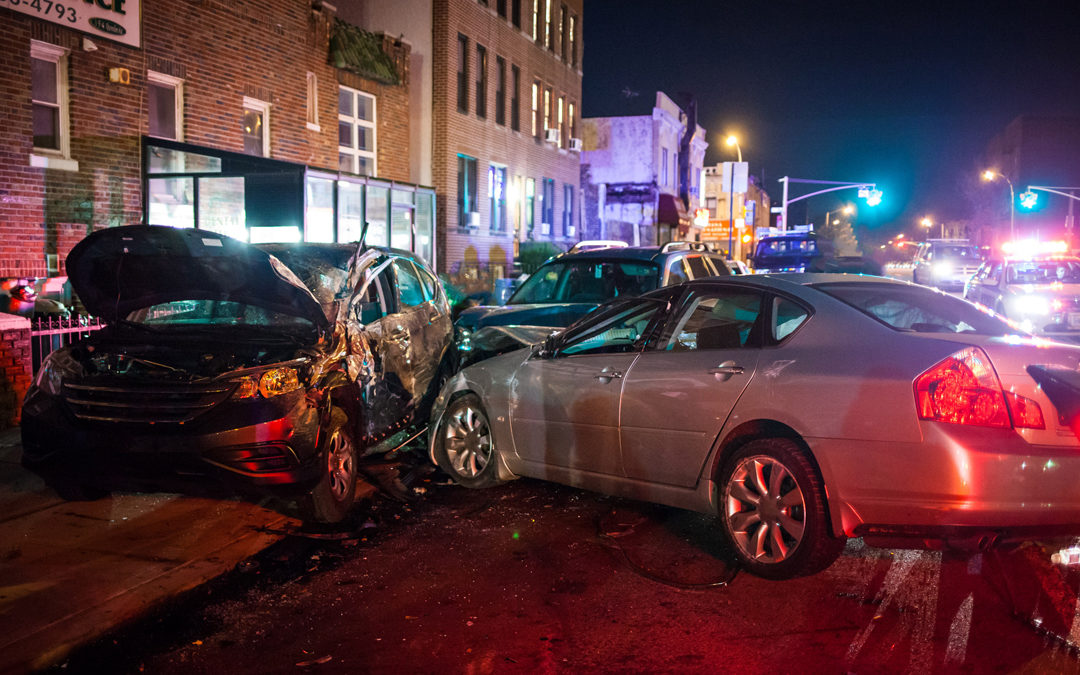 Can Criminal Vehicular Operation Charges Affect Your Right to Own Firearms?

Criminal Vehicular Operation (CVO) is a serious crime under Minnesota law. Unlike a traffic infraction or misdemeanor charge of reckless driving, CVO involves cases in which a victim is seriously injured, or even killed. Because of this, defendants face serious potential prison time when they are charged with CVO. They also face the collateral consequences that come with a felony conviction – including potential restrictions on their right to possess firearms.

What is Criminal Vehicular Operation?

CVO occurs when a driver operates their vehicle in a grossly negligent manner or in a negligent manner while under the influence of drugs, alcohol, controlled substances, or any combination of these. It is important to note that a driver can defend this charge if they were only using prescription medication as directed.

CVO can also occur if the driver leaves the scene of the accident. A CVO charge is even possible if a driver failed to correct a mechanical defect in their vehicle after being warned or cited by a police officer. These consequences encourage vehicle owners to keep their vehicles in a safe working condition in order to prevent accidents that injure and kill innocent victims.

Criminal Vehicular Homicide is a separate offense that occurs when a victim is killed by an individual’s CVO. In this type of case, the defendant faces a prison term of up to 10 years, a fine of up to $20,000, or both.

The Consequences of a Felony Conviction

Almost all charges of Criminal Vehicular Operation are designated as felonies, meaning that a CVO conviction will result in the loss of your civil rights. This loss includes the right to vote and to serve on a jury, as well as the right to lawfully possess firearms. In some cases, your civil rights can be restored, but this usually requires a waiting period of several years after your sentence has been served. You must remain law-abiding and have no further criminal charges during that time.

How Can I Protect My Gun Rights?

There are different strategies a defense attorney can use to protect your gun rights when you are facing felony charges. One of the most common is a strategic plea agreement. The majority of criminal cases in the United States are resolved by plea agreements. In exchange for waiving your right to a jury trial, you can negotiate the terms under which you will plead guilty. In some cases, this allows you to plead guilty to a misdemeanor, rather than running the risk of being convicted of a felony at trial. If you plead guilty to a misdemeanor, you will not be subject to the automatic ban on gun ownership that comes with a felony conviction.

In some cases, evidence against the defendant will be deemed inadmissible. This occurs when there is a violation of the defendant’s constitutional rights when evidence is being gathered by the police. Inadmissible evidence might be a confession that was obtained without the Miranda Rights being read to the suspect first, evidence that search and seizure of evidence did not have a warrant, or evidence that was found as the result of an illegal search of your vehicle. Without strong pieces of evidence, the prosecution’s case becomes weaker, giving the prosecutor the incentive to make a better plea deal. In rare cases, it might even be enough to get the charges against you dismissed altogether. Bear in mind that this does not happen very often, so defendants should not count on receiving an outright dismissal. Inadmissible evidence gives your defense lawyer leverage to control the outcome of your case.

The Right Defense Lawyers to Protect Your Gun Rights

Any felony conviction affects your gun ownership rights. It is important to consult with your own defense lawyer when facing felony charges. An experienced defense lawyer will be able to devise the best strategy for resolving the charges against you and mitigating the collateral consequences of a criminal conviction. Call (612) 440-4608 to schedule your free consultation with an experienced Minnesota criminal defense attorney.