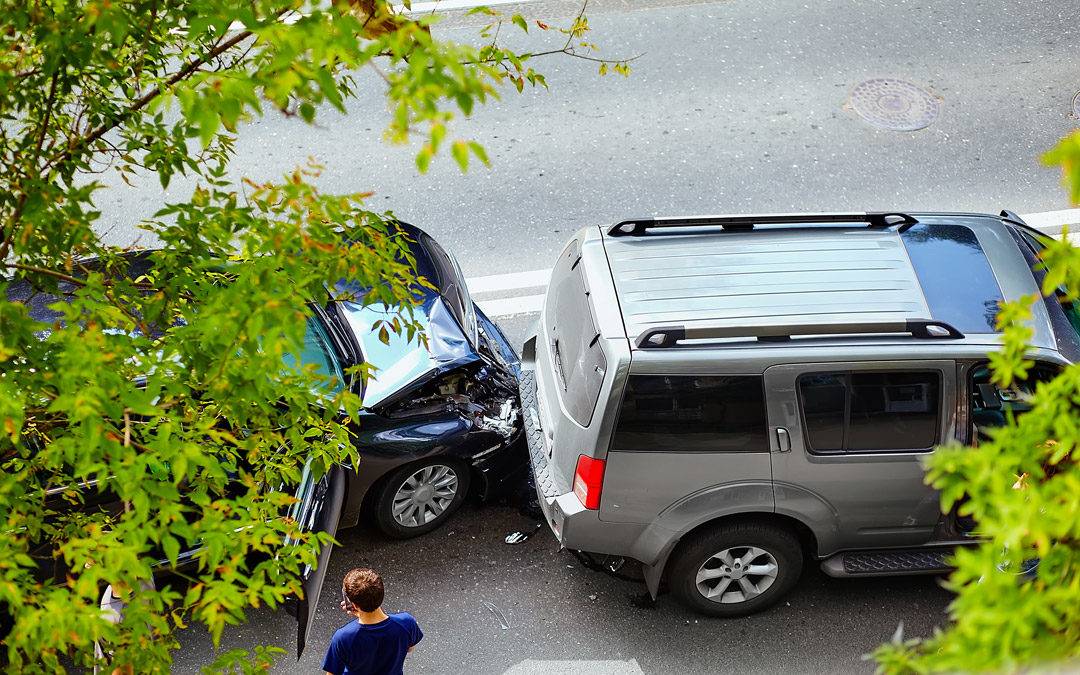 Can Adjudication Criminal Vehicular Operation Be Expunged in MN?

Criminal vehicular operation (CVO) refers to a charge of conduct behind the wheel that qualifies as heightened negligence that harms someone else in the process. Expungement involves asking the court to seal one’s criminal record related to a specific charge, in an effort to keep the record in question from being accessed by the general public. While an expunged record isn’t destroyed, it can stay hidden from the prying eyes of potential employers, landlords, and those agencies that provide professional licensure. In other words, an expungement can open doors for you as you move forward into your post-conviction future. If you have a criminal vehicular operation conviction on your record, with the right circumstances it may be possible to have it expunged.

The level of a CVO offense can range from a gross misdemeanor to a felony. To be convicted of a CVO, you must have faced charges due to one of the following:

The severity of the victim’s injuries determines whether your CVO charge was a gross misdemeanor or a felony, and it’s this distinction that will likely play the most important part in your attempt to have your CVO expunged.

In the state of Minnesota, expungements can either be full or partial. A full expungement, if granted, means the court can seal not only your court records but also the records held by many other agencies of the government, including the prosecutor’s office, the Bureau of Criminal Apprehension, and the police. If your case doesn’t qualify for a full expungement, the court can grant you a partial expungement, sealing your court records but not other agencies’ records. Since other governmental records will still be available as public information, partial expungement may or may not help you.

Qualifying for a Full Expungement

First and foremost, it’s important to recognize that every expungement case proceeds according to the specific circumstances involved and that, even if your case meets every requirement for expungement, it’s ultimately up to the discretion of a judge as to whether or not your expungement will be granted. Qualifications for the full expungement of a criminal vehicular operation conviction include the following:

Regardless of the circumstances involved in your CVO conviction, it’s in your best interest to consult with an experienced Minnesota criminal defense attorney regarding your legal options.

If you have a CVO conviction, you may be eligible for an expungement that will increase the personal and professional opportunities available to you. The dedicated criminal defense attorneys at Gerald Miller in Minneapolis are committed to helping you explore your legal options and aggressively advocating for a resolution that protects your rights and your future. We’re on your side, so please don’t hesitate to get in touch or call us at 612.440.3212 today.