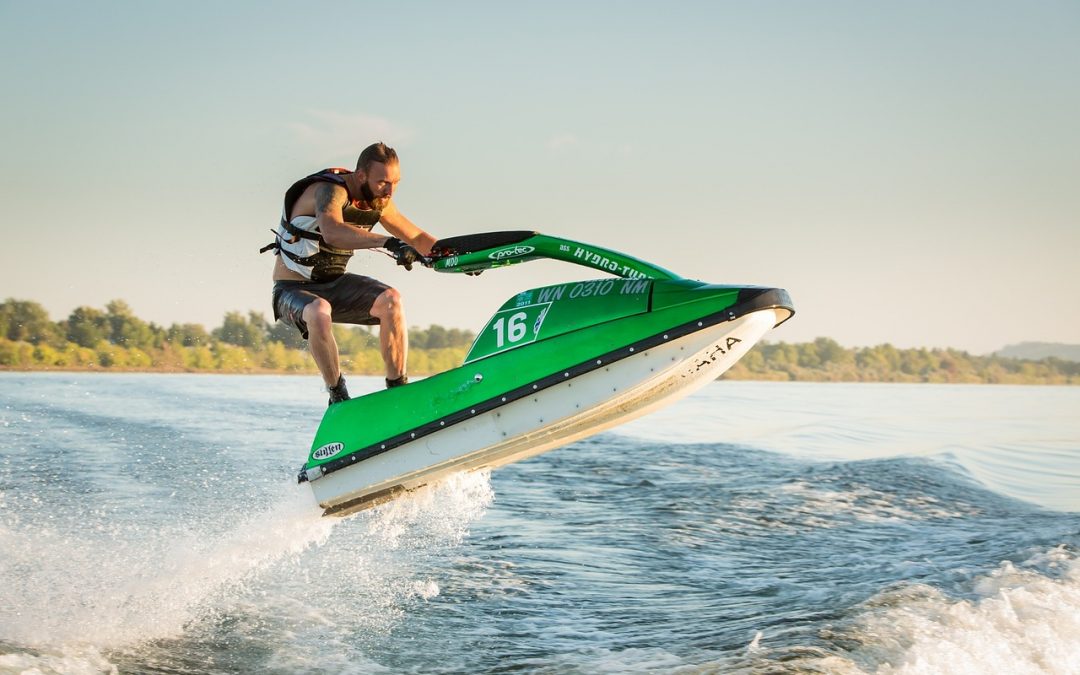 Now that warm weather has arrived, many people are getting out on lakes and rivers throughout the state to enjoy a day of boating.  Many times, these gatherings of friends and families involve alcohol.  Even while having fun, it is important to remember that it is possible to get arrested for boating while impaired (BWI) while operating a motorized watercraft in Minnesota.

Boating While Impaired Includes Many Watercraft

BWI is a specific charge relating to the operation of a motorized watercraft capable of carrying at least one person.  This includes speed boats, pontoons, jet skis, and even a bass boat used for some leisurely fishing.  Under Minnesota law, it is illegal to operate a motorized watercraft with a blood alcohol content (BAC) of .08 or greater, in addition to operating such a craft while impaired by a controlled substance or illegal chemical.  If a person is arrested and charged with BWI, he or she may face the following consequences after a first charge:

Just like in a DWI case, the penalties listed above can get much worse if the case involves aggravating factors.  These factors, which have to exist at the time of the arrest, may lead to enhanced criminal and civil consequences. A person may face charges of an enhanced offense under the following conditions:

There are Differences Between DWI Charges and BWI Charges

One of the biggest differences between a DWI and a BWI charge is that a person can legally have an open container of alcohol in a watercraft.  A person who is operating the watercraft may, in fact, be consuming an alcoholic beverage at the time that he is “pulled over” and questioned, as long as his BAC is below the legal limit.

Another important difference is that a person actually has to be operating the watercraft in order to be charged with BWI.  A person with a BAC over the legal limit may be hanging out on a boat anchored, moored, beached, or docked off of a remote beach or other location with the keys in his pocket, but will not be charged with BWI unless the boat is actually moving through the use of the motor.  There are cases where a law enforcement officer will allege that the watercraft was operated while the driver was over the legal limit based on the totality of the circumstances, but these cases are extremely complex.

A third difference between driving and boating while impaired is the standard applied to justification for the stop of a moving vehicle.  A law enforcement officer, who may be a county sheriff’s officer or with the Department of Natural Resources, has more latitude in stopping a watercraft than a motor vehicle.  Commonly, watercrafts are stopped due to perceived security or safety issues. And just like in DWI’s, if an officer has reason to believe alcohol is present, it could lead to an arrest for BWI.

Qualified Legal Advocacy is Critical after a BWI Arrest

If you have been arrested and charged with a BWI offense, it is important to seek the right legal help as soon as possible.  Building a strong defense is critical to minimizing the negative consequences of any operating while impaired offense.  Contact a skilled and knowledgeable Boating While Impaired Defense Attorney to discuss your case and how to defend against the charges.