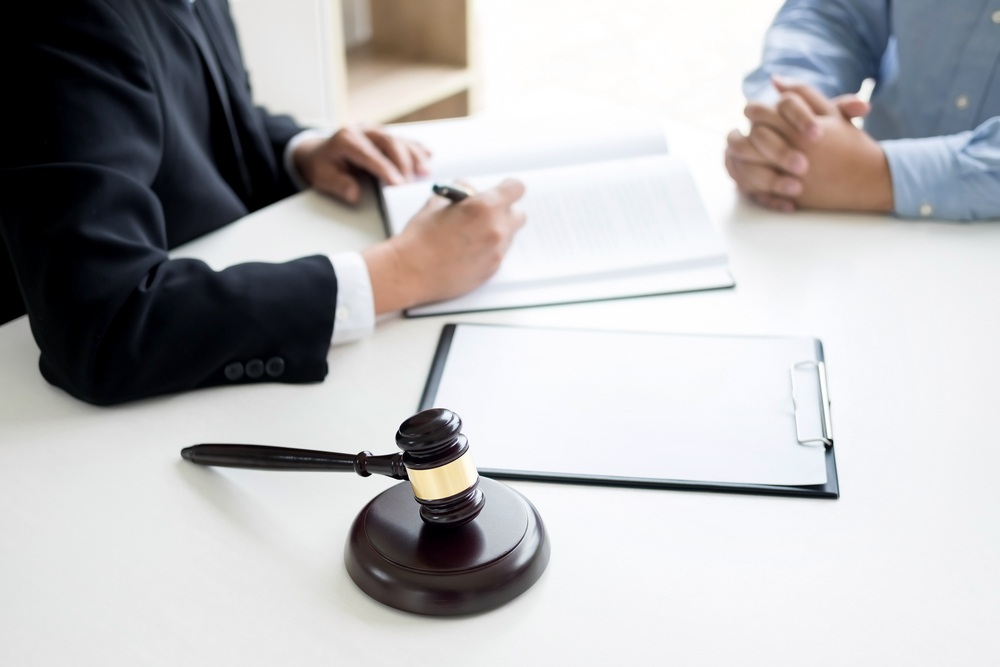 What Is an Affirmative Defense to a Criminal Charge?

In criminal cases, a defense is a set of facts that can mitigate one or more of the elements the state must establish to prove your guilt. While a defense can show a jury that the state has failed to prove guilt beyond a reasonable doubt, the defendant does not have a burden to prove their innocence.

There are limited situations where the defendant has to prove a defense, however. These are known as affirmative defenses. These defenses require the defendant to meet a burden of proof that, if successful, will require an acquittal at trial.

Affirmative defenses are only available in limited cases. If you have questions about the possibility of an affirmative defense in your case, the attorneys at Gerald Miller can provide the answers. Call our criminal defense lawyer in Minnesota right away to schedule your free consultation.

Importantly, an affirmative defense could defeat a criminal prosecution even in cases where the state can demonstrate every element of the crime beyond a reasonable doubt. This is an important distinction that an experienced criminal defense attorney in Minnesota will be aware of. An acquittal could occur even in cases where a defendant would otherwise be found guilty.

Instead, the defendant must offer enough evidence to meet the standard of proof under the law. This standard is typically lower than the one the prosecution faces. While the state must prove guilt beyond a reasonable doubt, many affirmative defenses only require the defendant to establish proof by a lower standard known as the preponderance of the evidence.

As seasoned criminal defense lawyers in Minnesota, we know that there are multiple possible affirmative defenses, which can vary from state to state. Some common examples include:

It can be an affirmative defense if you are forced to commit a crime under duress. Duress involves unlawful threats of serious injury or death. In these rare circumstances, you should not be held accountable for choosing to commit a crime in the face of your possible injury or death. That said, the law generally requires that you take every possible step to avoid a criminal act.

A claim of self-defense also works as an affirmative defense. After all, it is possible to obtain an acquittal based on a self-defense claim even when the state can meet every element of the crime. It is important to note that self-defense claims only cover defendants that were not the aggressor and who use reasonable amounts of force given the perceived threat. For example, the use of deadly force is not reasonable in the face of potential minor injuries.

Entrapment is a rare affirmative defense most often seen in cases of solicitation or prostitution. This defense relies on the claim that the defendant was induced to commit a crime by law enforcement that they would have committed otherwise. It is not enough for the state to provide a defendant with the means to commit a crime. They must use undue influence to instigate a person into committing an offense they were not predisposed to commit.

Discuss Your Case with a Minnesota Defense Attorney

There are many potential affirmative defenses. However, the use of these defenses is relatively uncommon. It is important to discuss your defense options with a seasoned attorney to ensure you make the right decision for your case. If you are ready to pursue an aggressive defense in your case, call (612) 440-4610 and schedule a free consultation with the attorneys of Gerald Miller today.