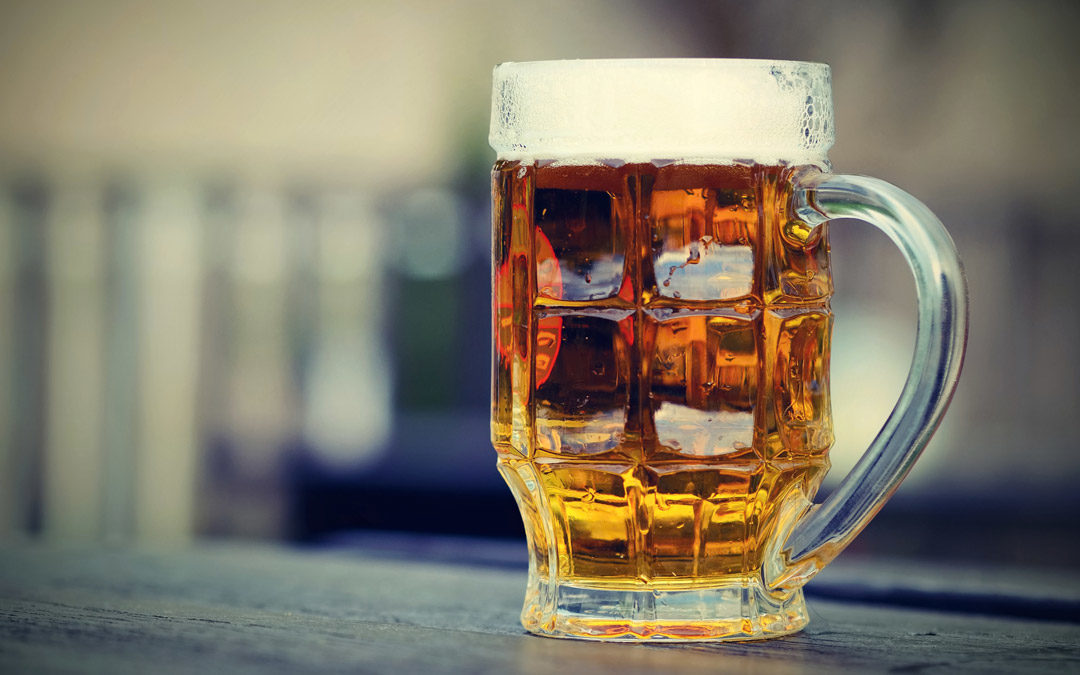 This past spring, Utah became the first state to lower the DWI legal limit to 0.05 percent. This means that Utah has the strictest drunk driving law in the nation. Other states, including Minnesota, are also considering lowering the rate but currently, Minnesota uses the national standard, which is a blood alcohol concentration (BAC) of 0.08 percent.

Not surprisingly, lowering the limit in Utah was controversial, pitting the proponents in the transportation and health fields against the opponents in the hospitality and tourism industries. Opponents argue that Utah businesses stand to lose money under the bill because it would deter individuals from consuming even small amounts of alcohol.

Governor Gary Herbert thought otherwise and signed the bill stating that it was good public policy, would save lives, and move the state closer to achieving a zero fatalities goal. The new limit becomes effective on December 30, 2018, allowing for time to address complaints about the collateral and unintended consequences of the legislation.

The National Transportation Safety Board (NTSB) is a supporter of lowering the DWI legal limit. According to the National Highway Traffic Safety Administration, fatalities that were a result of alcohol-impaired driving increased by more than 3% from 2014 to 2015. The AAA Foundation for Traffic Safety also estimated that 14% of drivers in 2015 drove with a BAC close to or over the legal limit.

The NTSB believes that alcohol impairment begins well before someone reaches a BAC of 0.08 percent. By the time someone reaches the legal limit, the risk of a fatal crash more than doubles. But will lowering the limit to 0.05 percent or even zero really prevent drunk driving?

Effectiveness of the New Law is in Question

People want to be able to drive without worrying about being involved in an accident with a drunk driver. But this is why it is illegal to drive a vehicle if you are impaired to the point that you cannot safely operate a vehicle, and this is what legal alcohol limits are for – to quantify what it means to be too impaired.

It is possible that lowering the DWI legal limit to 0.05 percent might go beyond what it means to be impaired because no statistical or scientific data is available to support the claim of being too impaired to operate a vehicle at that level.

Utah’s new law basically makes it illegal to drive after imbibing a single alcoholic drink, which is not the purpose of DWI laws. In fact, the new law will only punish responsible people who might only have a single glass of wine or beer with dinner before driving home.

On the other hand, drinking while you are impaired by alcohol is dangerous, and maybe some individuals are impaired after one drink. But most states make impaired driving illegal regardless of the legal limit, and unfortunately, despite the laws, people will still drive drunk. Lowering the legal alcohol limit to 0.05 percent will not necessarily stop impaired driving or make our roads safer.

If you have been arrested and charged with a DWI offense in Minnesota, you should seriously consider consulting with one of our experienced Minnesota DWI Criminal Defense Lawyers right away. The penalties associated with a DWI conviction can be serious and have long-lasting consequences.

At Gerald Miller, P.A., our attorneys will always work hard to protect your legal rights and ensure that you obtain the best possible results in your case. We are available 24 hours a day, 7 days a week.