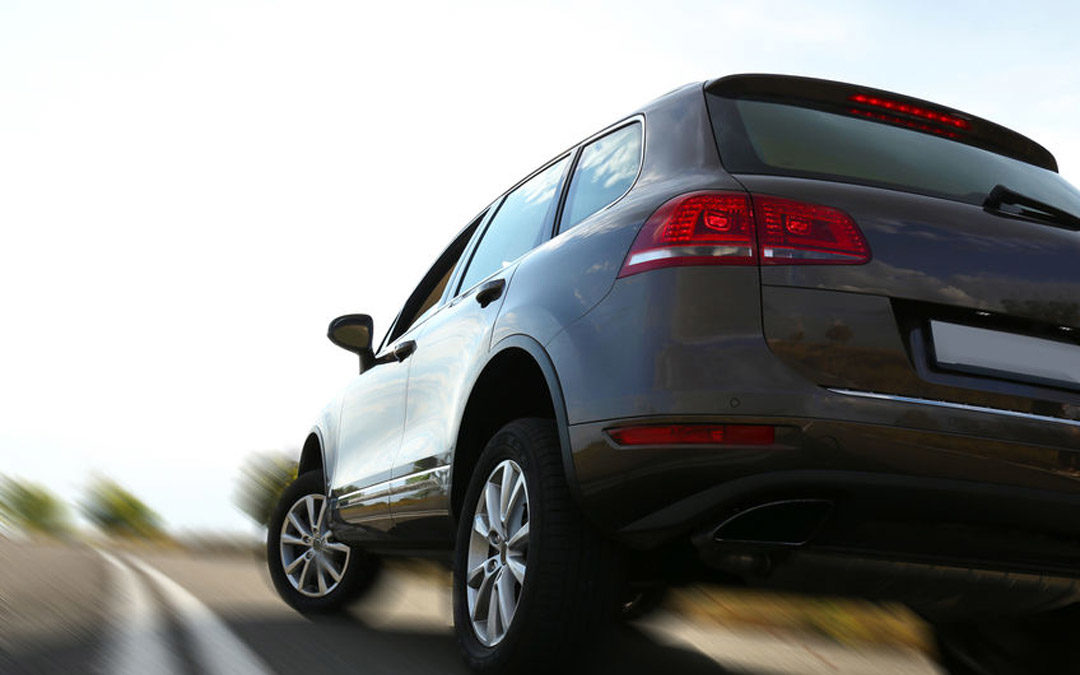 Transporting Narcotics in Your Vehicle Increases Risk of a Drug Conviction

The so-called “War on Drugs” has resulted in the expenditure of enormous public resources and the imposition of harsh sentences upon many individuals engaged in relatively minor drug offenses. The broad scope of the “automobile exception” to the warrant requirement makes transporting narcotics or other contraband in your motor vehicle extremely risky.

An unreasonable search and seizure can justify the exclusion of evidence, and a warrantless search is presumed to be unreasonable unless a valid exception applies to the situation.

Our Minnesota criminal defense lawyers have been successful at defending people charged with crimes involving controlled substances and transporting narcotics by seeking the suppression of the illicit drugs, paraphernalia, and other evidence based on Fourth Amendment violations.

A recent decision from the Court of Appeals of Minnesota, State v. Odette, 2016 WL 1081239 (MN Ct. of Appeals Unpublished), provides a cautionary tale for motorists considering transporting narcotics or other illegal items in a vehicle.

The police stopped the accused when he was speeding. The arresting officer, who had experience and specialized training with drug detection from time spent on a drug task force, smelled the odor of marijuana emanating from the vehicle. A number of preliminary inquiries were made before the officer asked,”Where is the marijuana at?”

The driver was asked to exit the vehicle and was told by the officer that he was being detained. The accused was not handcuffed when placed in the back of the squad car and was informed that he was not under arrest.

A search of the vehicle turned up three rolled dollar bills with a black tarry substance and more marijuana pipes. The motorist admitted the substance was heroin when asked. The accused sought suppression of the drugs and drug paraphernalia seized in the search, but after the request was denied, the accused was convicted.

Legal Breakdown of Why Transporting Narcotics in a Vehicle Increases Risk

On appeal, the accused challenged the legality of the search based on the contention that its scope was illegally expanded. The court first noted that a search that initially is valid can become unlawful based on expansion of the “intensity or scope” of the search. [Citations omitted].

The officers may expand the search if any of the following apply:

However, the appellate court agreed with the trial court that the nervous behavior by the motorist, pipes produced during the stop, and the smell of marijuana emanating from the vehicle was sufficient to constitute probable cause justifying a search.

Fourth Amendment Protections are Limited when in a Motor Vehicle

The accused also challenged the search by arguing that probable cause did not exist to search for drugs other than marijuana. The court gave short shrift to this contention, indicating that the accused offered no legal authority for this position. The search for marijuana was not expanded in any way in terms of a search for other drugs reasoned the court.

While the accused argued there was no reason to unroll the dollar bills, the court argued that 1.4 grams of marijuana, which is sufficient to constitute a misdemeanor, could have been discovered within the rolled up dollar bill. The court also noted that the unrolling of the dollar bills could be justified based on the plain view exception to the warrant requirement.

The plain view exception permits an object to be seized without a warrant if:

The court reasoned that the officer’s observation of the black tar substance while the bills were rolled brought the unrolling of the bills within the plain view exception because the officer indicated he thought the substance was heroin.

The next argument made by the accused was that the officers failed to establish an exigency (emergency) supporting the warrantless search. This position also was rejected because reliance on the automobile exception made the existence of an emergency irrelevant.

The point to take away from this case is that the level of Fourth Amendment protection inside a vehicle is far more limited than in your home. Motorists should avoid transporting narcotics and other contraband in their vehicle because the police can much more easily search a suspect’s vehicle.

The difference in protection is so stark that there are even cases where officers have waited until an individual was inside his or her car before executing a warrantless search or seizure of a suspect’s person.

If you have been arrested and charged with a criminal offense in Minnesota, we invite you to speak to a Twin Cities Criminal Lawyer at Gerald Miller, P.A. as soon as possible. The sooner you contact us the sooner we can start protecting your rights.