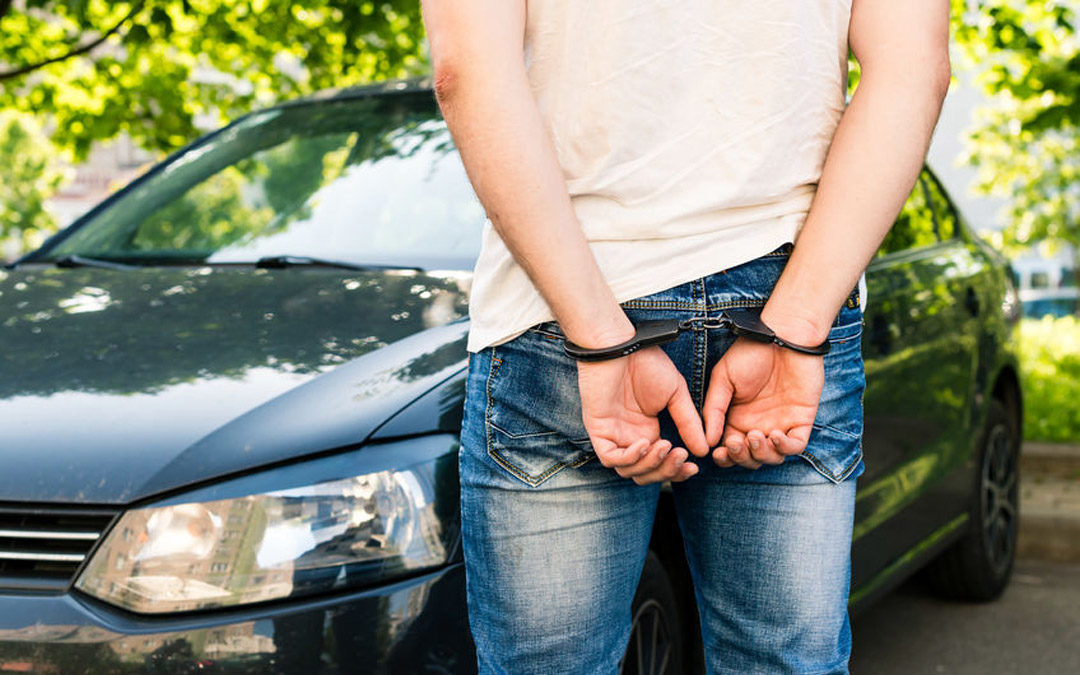 On August 1, three new criminal laws took effect in Minnesota that could have broad ranging impact for many people in the state. This blog provides a brief explanation of these new laws by an experienced Minneapolis criminal defense attorney.

The first new criminal law increases the maximum sentence that can be imposed for DWI in the event a motorist is involved in a collision resulting in criminal vehicular homicide. The tougher sentence applies to motorists with prior convictions of 1st-degree DWI or 2nd-degree DWI during the prior ten year period.

While Minnesota criminal law previously imposed a sentence of ten years in this situation, Drake’s law increases the maximum sentence to fifteen years in prison.

The new law was enacted in the aftermath of a fatal crash two years ago in which a drunk driver killed 5-month old Drake Bigler. The intoxicated driver had two prior DWI convictions on his criminal record.

Additionally, the driver’s blood alcohol level was four times the legal limit when tested after the crash. The tragic circumstances of this DWI fatality provided the primary motivating factor for the enactment of the new law.

The new criminal law updating the drug sentencing framework in Minnesota will have the most far-reaching impact of the changes. The details of the new sentencing scheme are too complex to describe in detail in this blog, but in short, defendants with drug addictions will receive less jail time and more drug treatment services or prolonged probation.

Supporters of the new sentencing scheme have suggested that the law will reduce prison overcrowding by freeing up more than 700 beds within the state’s prison system while saving $12 million per year.

Unfortunately, the law does not apply retroactively, so a drug offense must be committed after August 1, 2016 to take advantage of this more lenient sentencing.

If a person violates this law by releasing private images, the victim can seek compensation for financial losses in an amount equivalent to the profit earned by the party who distributed the images. The victim’s damage award also includes a $10,000 civil fine along with attorney fees and court costs.

If you are facing criminal charges that might be covered under these new criminal laws and what options might be available, we invite you to speak to an experienced Minneapolis criminal defense attorney at Gerald Miller, P.A. as soon as possible.

The sooner you contact us, the sooner we can start protecting your rights. Contact us today to schedule your free and confidential case evaluation.