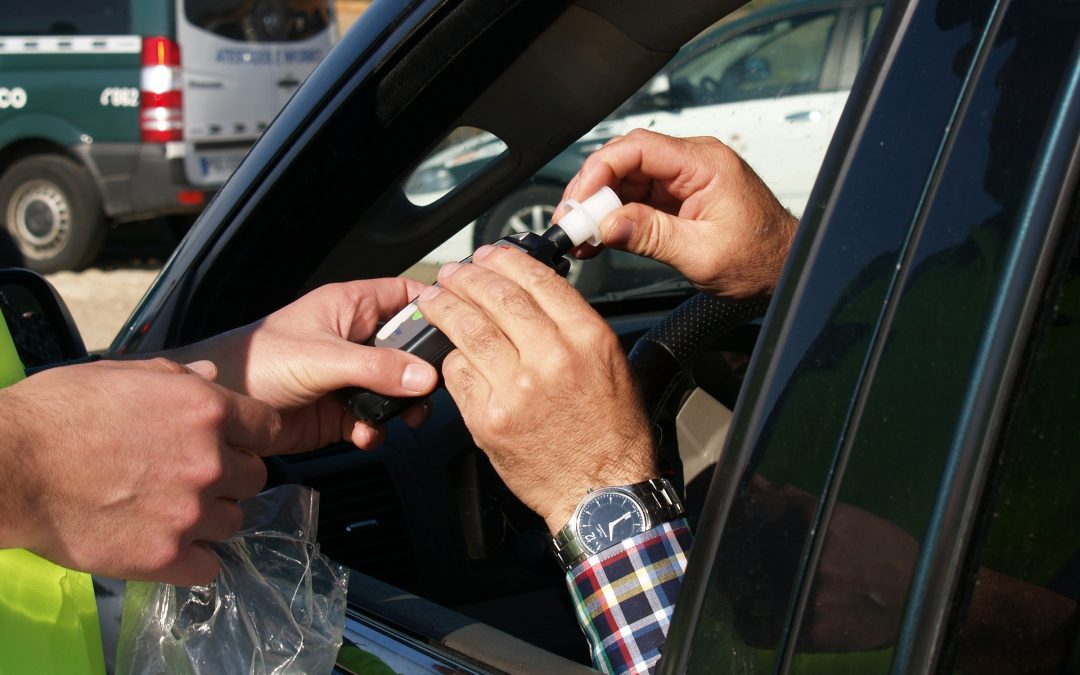 The Roadside Field Sobriety Tests: What Minnesota Drivers Need to Know about Their Rights

Whether you are pulled over by a police officer on your way back from a Vikings football game or from a family Thanksgiving get together, it is natural to be concerned about losing your driving privileges and/or spending time in jail. The anxiety associated with a potential DWI arrest often motivates motorists to cooperate with an officer. While understandable, cooperation can make it more difficult to defend against your DWI. Many people reflexively comply with a request to perform roadside field sobriety tests, but our Minnesota DWI defense law firm urge motorists to consider some key facts first.

A police officer cannot simply pull over a driver and then demand participation in roadside sobriety tests (including the one-leg stand, walk-and-turn, horizontal nystagmus, and portable breath test (PBT)). Especially if the officer stops you for having a basic traffic or equipment violation, the officer must have a sufficient legal basis to ask you to perform field sobriety tests (FSTs) or a PBT. An officer needs a “reasonable, articulable suspicion” that a driver has a blood alcohol concentration (BAC) that exceeds the legal limit of .08 percent or higher. One of the main issues an experienced Minnesota DWI attorney looks for is whether the officer asked you to get out of the car without sufficient evidence observed of impaired driving or indicia of intoxication during the stop.

Although this standard is less stringent than “probable cause” for a DWI arrest, there must be evidence creating such a specific suspicion. This issue can be more complicated than it first appears because evidence of alcohol consumption prior to driving does not necessarily equate to evidence of being over the legal threshold for DWI. While motorists should never admit to ingesting alcohol prior to driving, for example, the odor of alcohol on one’s breath constitutes evidence of drinking and driving, which is not illegal. Our Minneapolis DWI defense lawyers might be able to argue that the officer did not have sufficient evidence of a BAC over the legal limit to justify a request for you to participate in FSTs.

Probable Cause to Arrest

Generally, motorists have no sound reason to participate in FSTs unless they are fairly certain that they are under the legal limit. Although refusing the tests will not avoid an arrest, most DWI defense attorneys recognize that police officers do not generally conclude that a driver has passed FSTs and can drive home. Because you will almost certainly be determined to have “failed” one or more of the walk-and-turn, one-leg stand, and horizontal gaze nystagmus tests, there is really nothing to be gained by exiting your vehicle and attempting the tests. Further, the officer will eventually ask you to take a portable breath test (PBT) regardless of your performance in these preliminary roadside FSTs. The FST and PBT results then can both be used as evidence supporting probable cause for a DWI arrest. The prosecutor also will use poor performance in FSTs against you in your criminal DWI case to show you were impaired. While telling an officer you don’t want to perform any of the FST’s may still end up getting you arrested, it will decrease the chances for law enforcement to build a case against you for being impaired.

An important caveat that must be understood regarding your right to refuse to submit to FSTs and the PBT in comparison to the more formal chemical test back at the Police Station. Refusing a PBT on the roadside will only be used as evidence of the arrest, however refusing to submit to a formal breath test where you blow into the DataMaster machine is a crime which carries a longer driver’s license revocation. However, you have the right to consult with an attorney within a reasonable time before submitting to this formal chemical test. While the general safe choice is to politely elect not to participate in FSTs and the PBT, you should seek legal advice before making a decision whether to take these formal tests.

If you have been arrested for DWI, we welcome you to speak to a Minnesota DWI Lawyer at Gerald Miller, P.A. as soon as possible. We are ready to defend your liberty, driving privileges, and reputation. You can call us 24 hours a day, seven days a week, at (612) 440-4620 to learn more about how we can make a difference for you.