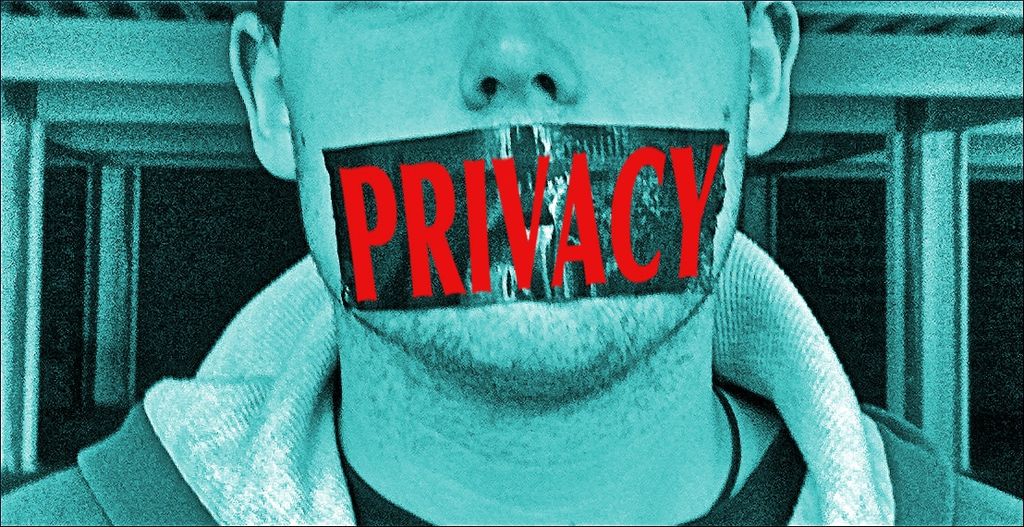 The Fourth Amendment is designed to protect people from “unreasonable search and seizure” by law enforcement officers. Generally, officers must have either “reasonable suspicion” or “probable cause” that a person is currently (or previously has) engaged in criminal activity.

This important constitutional protection is designed to shield people from indiscriminate “fishing expeditions” conducted by police without knowledge of articulable facts that suggest a person who is stopped or searched has committed a crime. The courts, however, have gradually whittled away at Fourth Amendment protections during recent times. A decision entered on leap year day raises significant issues about the ability of officers to assert bogus excuses as a pretext to justify a stop.

Can this traffic stop be considered an unreasonable search?

In State of Minnesota v. Joecks, 2016 WL 64408, (Decided February 29, 2016, Minnesota Court of Appeals, Unpublished), the court found no 4th Amendment violation when an officer ran a motorist’s driver’s license based on the vague allegation that he believed the defendant did not have a valid license based on past encounters.

Joecks was charged with possession of a firearm, fourth-degree driving while impaired (DWI), and possession of a firearm by a prohibited person after he was stopped by the arresting officer. Joecks moved to suppress the evidence in the case because the officer did not have a sufficient legal basis for the stop.

As justification for conducting the record search, the officer did nothing more than assert his suspicion was based on “past run-ins.” The trial court denied the motion to suppress, and Joecks appealed.

The court explained that 4th Amendment protections against unreasonable search and seizure are not triggered unless the person has a legitimate expectation of privacy. Further, this expectation is only reasonable if the person has a subjective belief that the driver’s license database information will be kept private, and society recognizes this belief as reasonable.

The court reasoned that a significant function of the driver’s license database is to allow law enforcement to ascertain whether a motorist has a current valid driver’s license. The court emphasized that Joecks did not assert any facts establishing his subjective belief the information would be kept private.

The court also concluded that any such expectation would not be reasonable since law enforcement has access to this electronic resource. Therefore, the officer legally stopped Joecks because the records check provided reasonable suspicion that the accused was driving without a license.

This decision is troubling because the implication appears to be that an officer can run a person’s driver’s license with absolutely no basis. If an officer wants to pull over a driver but lacks knowledge of facts that would justify the stop, the officer might simply assert that he believed the motorist was a fugitive or an unlicensed driver based on “past interactions” to justify conducting a records check.

This decision is subject to serious abuse by law enforcement. The takeaway is that you must be extremely cautious when driving a motor vehicle if you have had past encounters with law enforcement officers.

If you have been arrested for a criminal offense in the Twin Cities, we invite you to speak to a Minnesota Criminal Defense Lawyer at Gerald Miller, P.A. as soon as possible. The sooner you contact us the sooner we can start protecting your rights. Contact us today to schedule your free and confidential case evaluation.