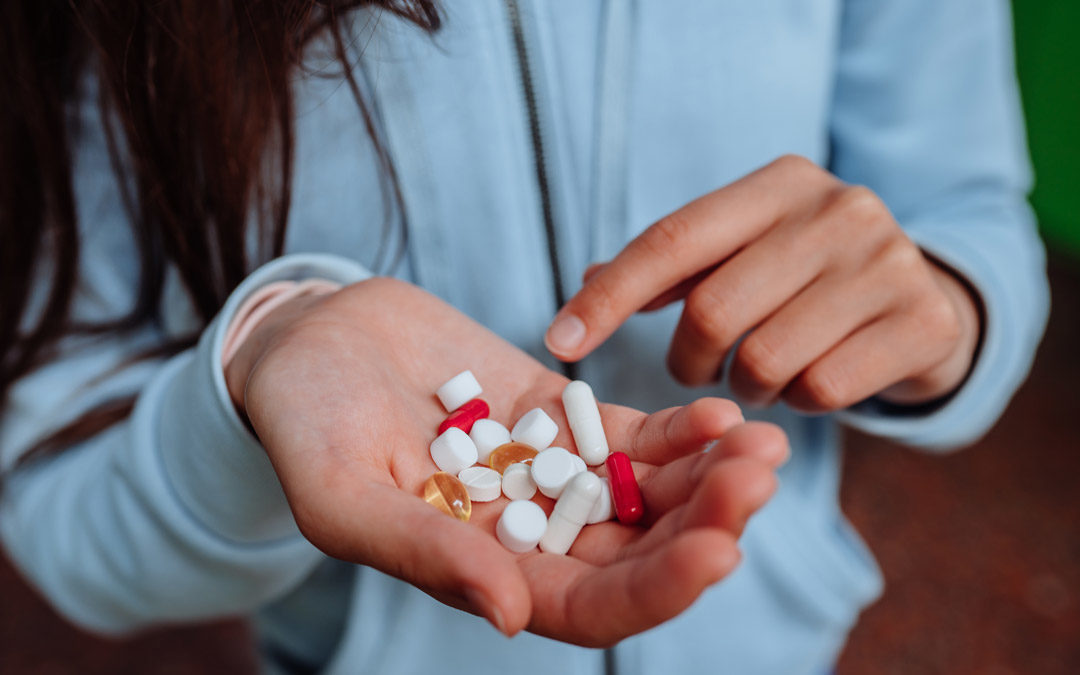 Prescription Drugs and the University of Minnesota Wrestling Team Scandal

Law enforcement agencies and prosecutors have become increasingly zealous about pursuing convictions in cases involving prescription drugs. A growing recognition that prescription drug abuse has reached epidemic proportions is fueling this intensified scrutiny. Pain medications are responsible for more deaths in our state than heroin and cocaine combined, according to the Minnesota Department of Human Services.

U of M Wresting Team Busted in Prescription Drugs Scandal

Earlier this spring, the Star Tribune reported Gophers wrestling coach confiscated 1,400 Xanax pills from members of the team. The coach elected not to report the unlawful possession to the police. Another member of the team reportedly contacted the police.

At a meeting called by the coach, he reportedly told the team, “I know who’s taking the pills; I know who’s selling them; I know who’s stealing them…. If you have any pills, bring them to my office, and I’ll dispose of them, and I’ll give you amnesty.”

Both the players and coach could face felony charges of unlawful possession of a Schedule I-IV controlled substance. The players could also face another felony count for having control or procuring the Xanax by deceit, subterfuge, fraud, false name, or misrepresentation. It will depend on the specific facts and circumstances.

For players involved in the sale of the drugs, the situation is even more serious. While the details of the sale are still unclear, Minnesota law defines “sell” in extremely expansive terms in this context to include delivering, manufacturing, selling, exchanging, distributing, disposing to another person, bartering, or giving away the prescription drugs.

In other words, merely sharing an opioid pain pill with a friend or family member with a sore back might merit a charge of the unlawful sale of prescription medications.

The penalties imposed for possession or sale of prescription drugs and other controlled substances are divided into five categories under Minnesota law, but the penalties for all of the classifications are significant.

For example, penalties for a fifth-degree drug offense, the least serious grade of offense, can result in incarceration for up to 5 years and/or a $10,000 fine. If the individual has a prior conviction, the minimum sentence will be 6 months with a maximum of up to 10 years and fine up to $20,000.

If you have been arrested for a prescription drug offense or any other drug crime, you should invoke your right to remain silent and request to speak to an experienced Minnesota drug crimes attorney.

We invite you to speak to a Minnesota Defense Attorney at Gerald Miller, P.A. as soon as possible. The sooner you contact us the sooner we can start protecting your rights.