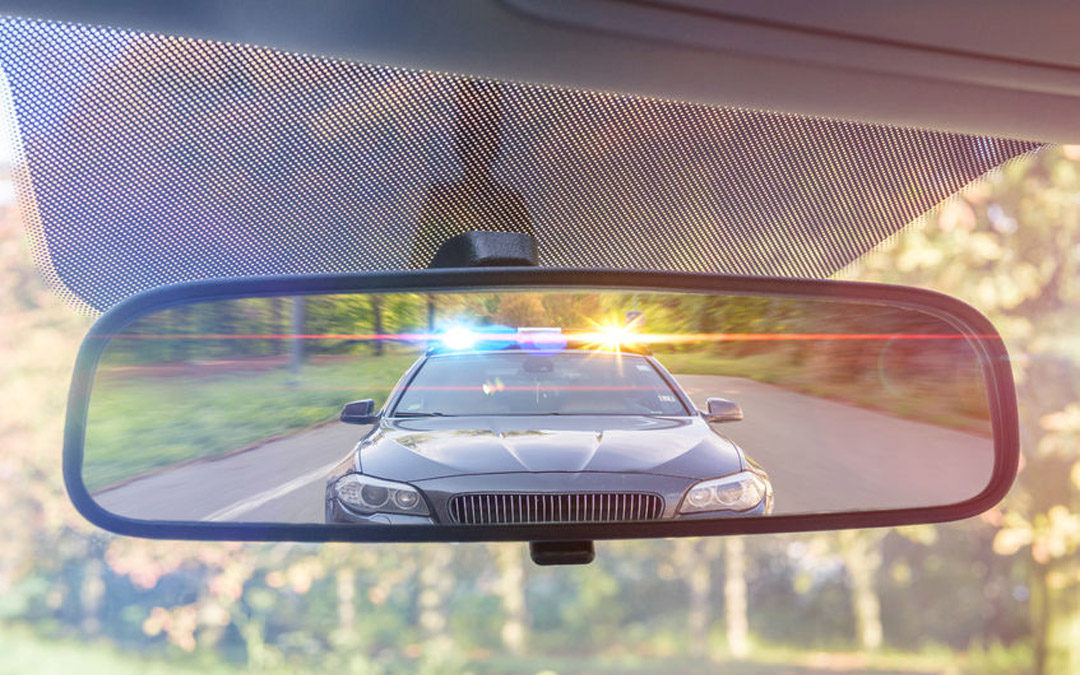 What Drivers Need to Know About Open Container Offenses in Minnesota

Given the significant focus of resources on drunk driving in Minnesota and across the U.S., most people would not be surprised that states have enacted other laws to help reduce the number of DWIs. One such law in Minnesota and many other states forbids occupants from having an open container of alcohol within a motor vehicle on a public street.

In this post, Minneapolis DWI lawyer Gerald Miller examines exceptions to the open container law and penalties for a conviction.

Minnesota’s laws for open containers only apply to alcoholic beverage containers that are located in a place that is accessible to the driver and passengers inside the vehicle. If an open bottle of whiskey is in the trunk of the vehicle, this would not be considered accessible to vehicle occupants.

Even if it could be established that passengers riding in the vehicle consumed alcohol from the bottle during a recent stop, the owner of the vehicle would be protected from an open container citation if the bottle is placed in the trunk of the car after the lid is screwed back on the bottle.

If open alcohol containers must be transported in a vehicle, they should always be out of reach. While locking the bottle in the trunk might create a basis to dispute whether the bottle is near vehicle occupants, the best strategy to avoid a ticket is to lock the container in the trunk of the vehicle.

However, the driver of any of these vehicles can still be arrested for DWI with a blood alcohol concentration (BAC) of .08 percent or above. This applies not only for motor vehicles but for boats as well.

If you have been charged with open container, DWI, or a combination of the two, the time to seek legal help is now. The state will not delay their efforts to pursue a criminal case against you. Every day you wait to seek the guidance of a defense attorney is another day the state gets an advantage over you. To put yourself in the best position to avoid a conviction, reach out to the Attorneys of Gerald Miller as soon as possible.

Penalties for Violating the Open Container Law in MN

The consequences for violating the open container law are fairly severe. A conviction will result in a misdemeanor record, and the offense is punishable by up to ninety days in jail and/or a fine up to a maximum of $1,000.

Civil penalties also might be imposed for violations of the open container law. These civil penalties can be cumulative, meaning a person can be subject to both the criminal and civil penalties. Some consequences that might be experienced include a driver’s license suspension and significant increases in insurance rates, but many other potential penalties are possible.

An Open Container Could Impact Your DWI Case in MN

There are different ways that the state could make a DWI case against you. Most of the time, they rely on something known as “per se” DWI. With per se DWI, the prosecutors need only to show you were operating a motor vehicle in public with a blood alcohol concentration of .08 or more.

However, the state does not always have the option to pursue a per se DWI case. If you did not provide a blood, breath, or urine test result the state may have to approach your prosecution differently.

One of the ways the state could use an open container against you is as evidence of impairment. While having an open container does not prove on its own that you were impaired, it is one piece of evidence the state could point to that implies you could be intoxicated. It also takes away the defense of impossibility, meaning that there is no doubt the alcohol needed to impair you was nearby.

Intoxication is Not a Crime in Minneapolis or MN

Intoxication and impairment are obviously relevant to the discuss of DWI arrests and convictions. However, Minnesota is one of the few states that does not have a criminal offense known as public intoxication. This is important for passengers of vehicles who have been stopped under suspicion of DWI. It is also relevant to passengers who are facing open container charges.

Because state law does not recognize the offense of public intoxication, a passenger does not have to face the possibility of an arrest under that charge if they are stopped during the course of a DWI investigation.

It is important to note that state law goes further than merely refusing to recognize the criminal offense known as public intoxication. There is also a statute that prohibits the state from arresting a person because they are intoxicated.

This statute does not apply to motorists and cannot prevent you from being arrested for DWI. However, it could prevent a passenger facing an open container charge from also seeing additional public intoxication charges.

If you have received a citation for open container in the Twin Cities or the surrounding areas of Minnesota, we invite you to speak to a Minnesota DUI defense attorney at Gerald Miller, P.A. as soon as possible.

The consequences that can come with a conviction for an open container violation could be severe. You could face the potential for a lengthy jail term even if you were not under the influence of alcohol at the time. The state often pursues these cases aggressively given their proximity to drunken driving.

It can take time to build a strong defense. The sooner you contact us, the sooner we can start protecting your rights. Contact us today to schedule your free and confidential case evaluation.