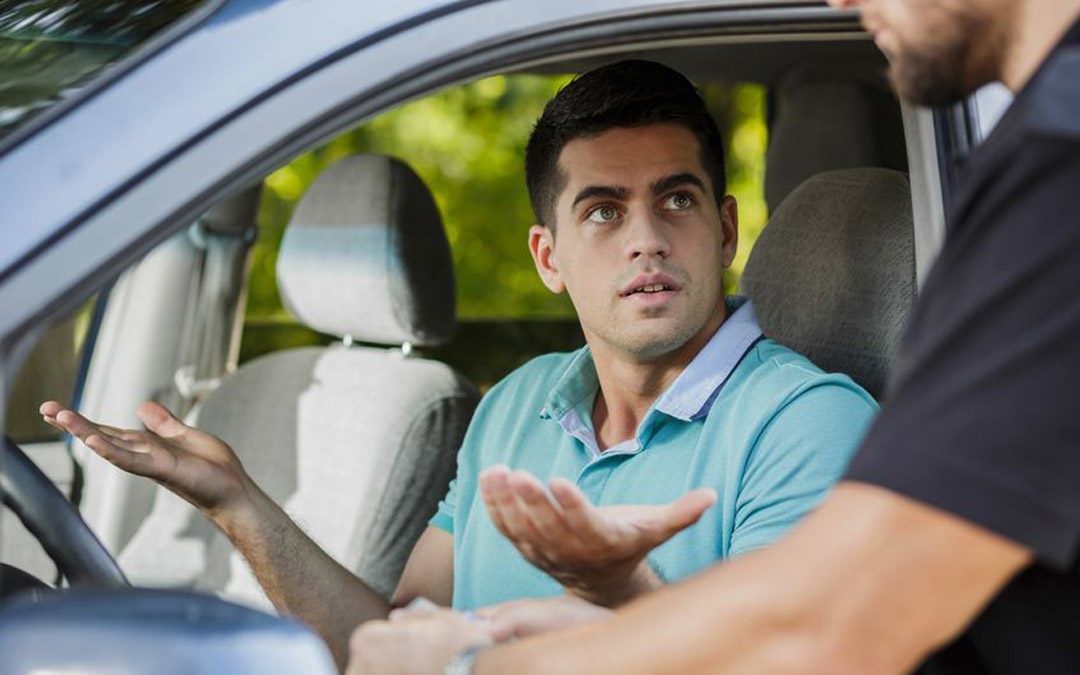 What Happens to a New Yorker Who Gets a DWI in Minnesota?

When New York residents travel out-of-state, they occasionally find themselves entangled in an alcohol-related charge.

Out-of-state DWI charges can be a headache due to travel back and forth between states – especially if it is to a distant state that you do not have ties to. So what happens if you reside in New York and receive a DWI in another state, like Minnesota, for instance?

There are two dimensions to consider: Minnesota Courts and the New York Department of Motor Vehicles.

Courts require citizens to appear at specified dates and times for what is known as an Arraignment. At an Arraignment, a Judge will formally read the charges against you, set bail if applicable, and give you an opportunity to retain counsel if you have not already done so. Because a DWI is considered a misdemeanor, it may be difficult to for an out-of-state resident to attend an Arraignment.

If you are a New York resident facing an out-of-state charge, you should consult with a Minnesota attorney immediately to determine whether you will need to appear for an Arraignment. Courts have the power to compel a person’s appearance, even if they are not a resident of the state where they are charged. Courts can compel attendance by issuing a bench warrant.

While a Minnesota Police Officer will not show up at your home in New York, an open warrant in Minnesota is accessible to police officers in New York. If a New York officer stops you, and finds that you have an open warrant, you could be arrested and extradited to the state where the warrant was initiated to answer for it.

As a general statement, if you are charged with a DWI, courts and District Attorneys can offer you the ability to plead guilty to a lesser charge. These plea bargains typically carry certain conditions, including community service, attendance at a Victim Impact Panel, fines, and enrollment in an alcohol education course through a DMV (which would most likely have to be approved by the Minnesota DMV).

Each of these conditions will have to be met with equivalent programs in New York, and would most likely have to be approved by the Minnesota Court and District Attorney’s Office where your case is pending. This is why it is critical to consult with a Minnesota attorney to protect you from unforeseen complications.

In addition to considering the court dimension when you receive an out-of-state DWI, you also have to be mindful of actions that can be taken against your license in New York.

Effects on Your Home State Licence

Minnesota and New York are signatories to an agreement called the Driver License Compact (DLC). The DLC is an information sharing agreement between states to notify one another of traffic offenses and suspensions/revocations.   For a New York resident, the New York Department of Motor Vehicles will be notified of a DUI/DWI charge originating in another member state, according to Article 3 of the DLC:

“The licensing authority of a party state shall report each conviction of a person from another party state occurring within its jurisdiction to the licensing authority of the home state of the licensee. Such report shall clearly identify the person convicted, describe the violation specifying the section of the statute, code or ordinance violated, identify the court in which action was taken, indicate whether a plea of guilty or not guilty was entered or the conviction was a result of the forfeiture of bail, bond or other security and shall include any special findings made in connection therewith.”

In addition, the home state DMV has the authority to assess the same penalties that an in-state driver would face under Article 4(a) of the DLC:

“The licensing authority in the home state, for the purposes of suspension, revocation or limitation of the license to operate a motor vehicle, shall give the same effect to the conduct reported, pursuant to Article III of this compact, as it would if such conduct had occurred in the home state.”

The DMV lists two specific provisions that a New York resident would be subject to if they received an alcohol-related offense out-of-state:

There is also a database known as the National Driver Register, which lists drivers who have had their license revoked or suspended or have been convicted of serious driving offenses; which can include driving under the influence of alcohol or drugs. The New York DMV will run a search on the NDR as part of the license renewal or application process. If a search returns a prior history of alcohol or drug related charges, the DMV can decide not to renew or issue a new license. It is important to know that driving offenses, such as DWI do not simply disappear if you do not reside in the state where you were charged.

Receiving an out-of-state DWI in Minnesota can be tough for New York residents, but there is some relief. For example, a New York resident is not subject to an immediate license suspension. If a Minnesota resident refuses a chemical test or fails any tests administered at the time of arrest, a police officer can immediately withdraw a license under Minnesota’s administrative license revocation law and issue a temporary 7-day license; a license is suspended for a period of time depending on prior alcohol related convictions and or refusals. Minnesota residents also face potential license plates forfeiture under certain conditions.

What to do if you Receive a DWI in Minnesota

Safe driving, free from alcohol, is always a good practice, but if you find yourself charged with an out-of-state DWI, you should always consult an attorney who specializes in DWI law. They can best advise you on how to proceed with your case and protect you against unforeseen circumstances.

It’s also important to retain an attorney who practices locally in the court you were charged in.  Even if a New York DWI attorney is licensed to practice in Minnesota, it is better to have representation by an attorney who knows the area and can make appearances on your behalf if the court allows.

The moral of the story is: do not drink and drive, especially out-of-state.  Not only can consequences be severe, but working through two state’s courts and DMVs can be confusing at best. Should you find yourself in such a position, please contact a lawyer.