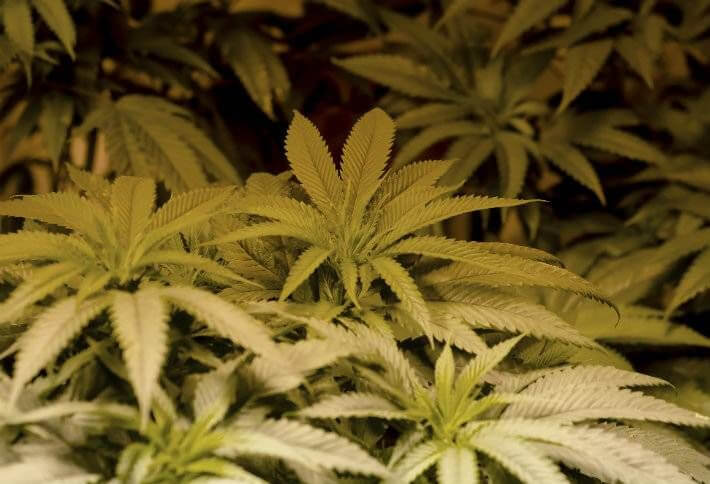 Minnesota lawmakers last week voted down a proposal to legalize marijuana for recreational use, effectively shutting down the debate over whether pot should be decriminalized in the Land of 10,000 Lakes.

But don’t count out legal cannabis just yet. With a growing number of states approving or considering measures to legalize recreational marijuana, Minnesota is likely to approve a future bill allowing the state’s residents and visitors to freely smoke weed, eat edibles or use any other form of the drug without fear of arrest and a drug charge.

Unless they get behind the wheel, of course.

Minnesota’s drunk driving law is commonly referred to as a DWI, or driving while impaired. “Impaired,” though, isn’t limited to alcohol use. If a police officer stops someone whose driving ability appears compromised, he or she can make a DWI arrest. That means any substance – including legal recreational marijuana – can result in a DWI.

Motorists cited for driving while impaired should to talk to an attorney as soon as possible after their arrest. The law offices of Gerald Miller and Associates are Minnesota’s leading experts in all things DWI. We’ve seen it all, and we have handled even difficult cases that appear cut and dry on the surface. There is always hope for a reduced charge or even a dismissal when you have an experienced DWI attorney by your side, both in and out of court.

What’s more, the Gerald Miller team is made up of lawyers who are highly experienced in DWIs that result from drug use rather than alcohol. Marijuana is still illegal in Minnesota, along with cocaine, meth, ecstasy and other illicit drugs. Medical marijuana was approved by the Minnesota Legislature in 2014.

Even if you use medical marijuana legally, you can be pulled over and cited for DWI. We’ve discussed this topic in a previous blog that focused mostly on prescription drugs. Pain pills, tranquilizers, medicine, anti-seizure medication, antidepressants, muscle relaxers, sleeping pills and more can lead to a DWI charge despite being legally prescribed by a licensed physician to treat a health problem.

Even if you don’t feel loopy, high or sleepy, it’s all up to the discretion of the police officer conducting the traffic stop. Unfair? In most cases.

But it’s how the law is written – and the authority it gives police officers to make a judgement call during a traffic stop. Any law enforcement official in the state of Minnesota can arrest someone for a DWI or DUI if he or she seems visibly impaired. Once tested, a man or woman’s blood alcohol level can be a as low as 0.04 to face a DWI arrest.

And while Minnesotans might use legal recreational marijuana at some point down the road, anyone can get a DWI even if not a drop of alcohol was consumed.

About Gerald Miller and Associates

Sound like you or someone you know? Contact the experienced Minnesota DWI attorneys Gerald Miller, P.A. Our expert team will look at your case and determine the best course of action. We will guide you through the process, working toward a positive outcome no matter the circumstances of the arrest.

We are often asked, “Should I contest this case?” Yes. You should, absolutely, positively 100 percent of the time. Every arrest is different; few are open and shut cases. We look at every aspect of the case, from time of the arrest to the officer’s actions to the accuracy of your Breathalyzer test. There is always hope.