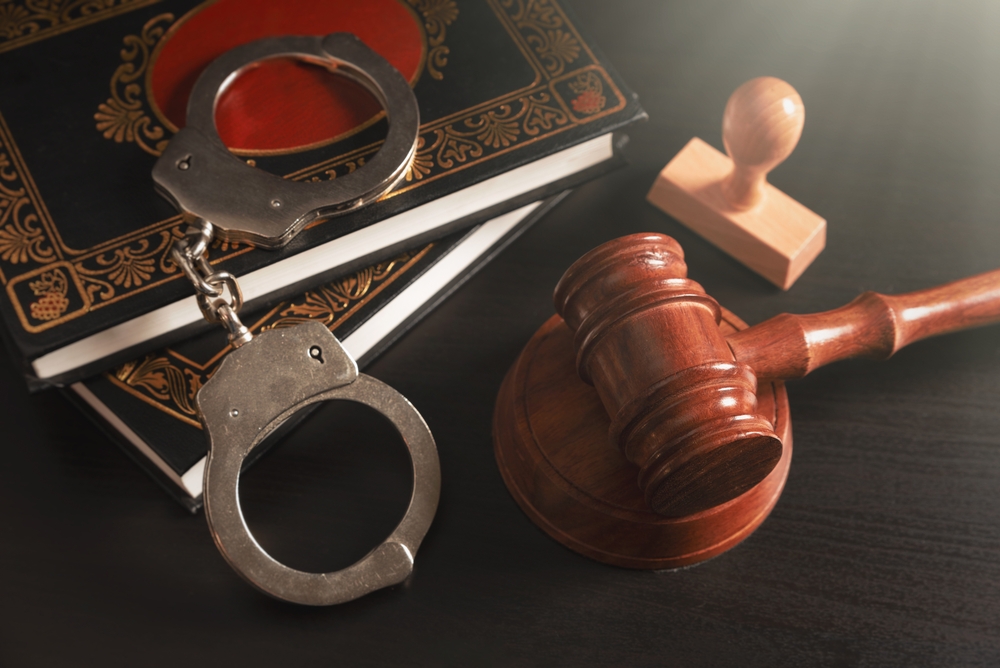 A Minneapolis DUI Defense Lawyer Talks: How to Avoid Whiskey Plates After a DWI?

There are many consequences that come into play after you have been convicted of driving while impaired (DWI) in Minneapolis. The law allows for steep fines and incarceration, which are the penalties that many are primarily concerned with. There are also other consequences like the suspension of your driving privileges or even the impounding of your license plates.

Whiskey plates are the informal name for the license plates that are given to drivers when their own plates have been impounded. They are different in that the first letter of each license number begins with a “W”.

Plate impoundment is a consequence of a DWI conviction, but not every case ends in a guilty verdict. With the right defense strategy, you might be able to avoid a conviction or see the charges against you dismissed. Reach out to Minneapolis DUI defense lawyer today to discuss your defense options.

What Are Whiskey Plates?

Whiskey plates are special license plates that are used exclusively for drivers that have been convicted of a DWI. They earn their name because “whiskey” represents the letter W in the military alphabet, and each of these plates starts with the letter W. Currently, Minnesota is only one of two states that makes use of whiskey plates. Much of the impetus of requiring these plates is no longer valid given that the Minnesota Supreme Court has found stopping a driver based on their having whiskey plates is illegal.

Of course, whiskey plates can also be a source of humiliation for some drivers. Not all motorists will understand the significance of a whiskey plate, but that does not mean other motorists won’t notice. This humiliation can be especially unfair for the owner of the vehicle who was not involved in the DWI whatsoever.

When Can Plates Be Impounded in Minneapolis?

Not every person that is arrested for DWI will face the prospect of license plate impoundment. Under the law, there are two situations where impoundment is possible. First, impoundment is used for drivers with prior convictions for DWI. If you have two DWI convictions or two alcohol-related license revocations in the past 10 years, the arresting officer has the ability to seize your plates. The same is true if your breathalyzer test results reflect a blood alcohol concentration of .16 or more.

There are two additional situations that could result in license plate impoundment. If you are arrested for DWI with a minor under the age of 16 in the vehicle with you, the police could impound your plates. The same is true if you are driving without a valid license.

It is also important to note that this administrative action is separate from your criminal case. In other words, the police could impound your plates at the time of your arrest even though you have not been convicted of a crime.

Once your plates have been impounded, you can only drive using vehicles with designated whiskey plates. That means you are prevented from operating motor vehicles owned by friends or relatives if they do not have the whiskey plates attached.

How does Impoundment Happen?

Impoundment of your license plates can happen before you know it. Most of the time, the officer that arrests you for DWI will issue a written order on behalf of the Commissioner of Public Safety. This order allows them to seize your license plates right away. There are also times when these orders can come from judges or directly from the Commission of Public Safety. This impoundment will last for a minimum of one year, with the maximum time period being the point where your license revocation ends.

What Happens if the Owner of the Car Was Not Driving in Minneapolis?

Impounding license plates following a DWI arrest is possible even if the driver of the car is not the owner. An impoundment order will apply to the vehicle involved in the DWI, regardless of who owns it. That means that the owner of the vehicle must display whiskey plates even if they have never been charged with a crime.

For innocent vehicle owners, judicial review of the license plate impoundment could be an option. This process begins with a petition filed by the owner of the vehicle. This petition must specifically request relief from the impoundment order. It must also state specific grounds for why the order should be reversed. One of the most common ways for owners to get their plates back is when they reported the vehicle stolen prior to the DWI arrest.

Can You Be Stopped for Any Reason if you have Whiskey Plates?

For many years, Minnesota law allowed the police to pull over drivers with whiskey plates for any reason—or no reason at all. Unlike with most drivers where the police need some evidence that you have violated the law or the traffic code to stop your vehicle, the police could pull over anymore with these special plates at any time.

In 2003, the Minnesota Supreme Court took up a challenge to the state’s power to stop drivers for simply having whiskey plates. In that case, the Court found that stopping drivers for no reason was a violation of their constitutional rights. From that point forward, the police were barred from making a traffic stop based entirely on having whiskey plates on your vehicle.

That does not mean you will not be under additional scrutiny with those plates on your vehicle. The police might not be able to stop you without evidence that you violated the law, but they are more likely to keep a close eye on your driving.

The prospect of having your license plates seized and replaced with whiskey plates is more than just a hassle. It can lead to embarrassment and open you up to constant and unwarranted police scrutiny.

You have rights when it comes to your license plates—especially if you were not involved with the DWI in any way. Whether you were present or not, the right Minneapolis DUI Defense lawyer could help you fight back against the administrative consequences that come with a DWI arrest.

The attorneys of Gerald Miller understand how important your driving privileges are. We are ready to work tirelessly to overturn any administrative penalties you face. Call right away for a free consultation.