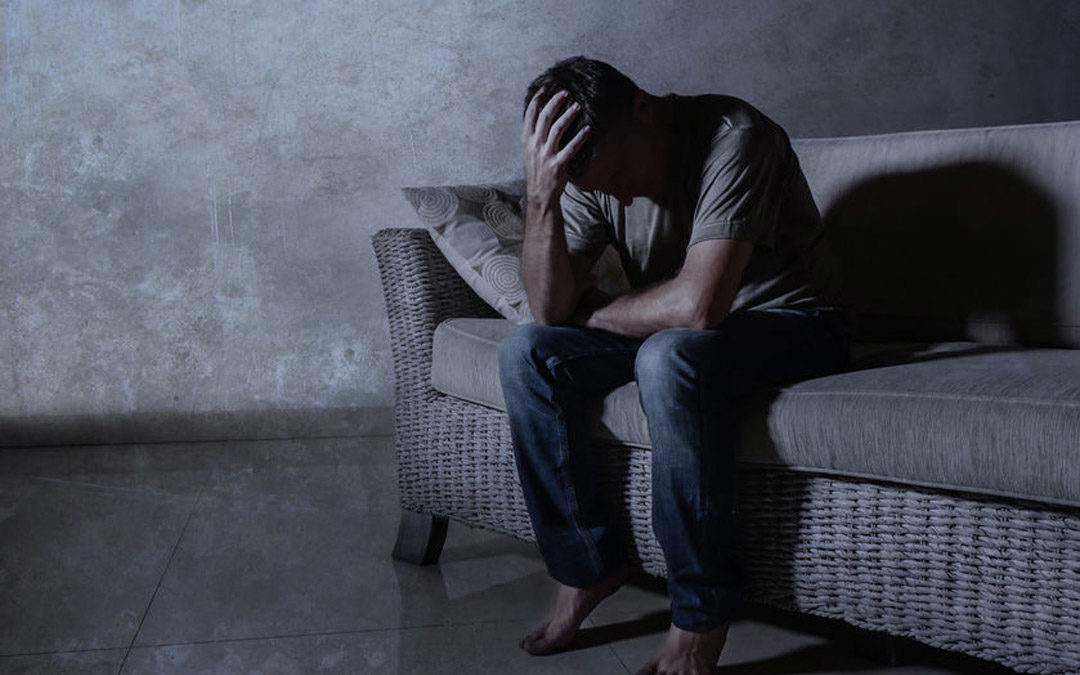 Lawmakers, MADD, and other anti-drunk driving groups have successfully lobbied for harsher sentencing on repeat DWI offenders, in hopes of deterring those drivers from offending again in the future. Many repeat DWI offenders suffer from chemical dependency issues or mental illness. Increased mental health services and reducing repeat DUI offenses are connected. Public funds might be more effective at curbing DWIs if directed towards recovery programs and improved access to mental health resources.

In this blog, our Minnesota DWI Attorneys reviews new research indicating that habitual DWI offenders might suffer from a undiagnosed mental illness, which impacts their seemingly inability to not drink and drive.

The post also evaluates the existence of a so-called “Bipolar DUI defense” as well as whether or not mental illness could serve as a complete defense to DWI charges. While many of these defenses are speculative, there are numerous tried and tested ways to fight back against a DWI prosecution. Reach out to the Attorneys of Gerald Miller today to learn more.

While most of the repeat offenders also had substance abuse addictions, drug and alcohol-related disorders were not counted as one of the diagnosable mental illnesses for purposes of this study. The researchers also found that DWI offenders suffering from a mental illness (other than drug or alcohol addiction) re-offend more quickly and more frequently than offenders without a psychiatric condition.

The results of this study suggest policymakers might want to reconsider the approach of harsher sentencing to curb motorists from committing multiple DWI offenses. The research shows the folly of locking up a drunk driver suffering from an undiagnosed mental disorder in an attempt to prevent future violations.

If the resources devoted to jailing repeat DWI offenders were instead used for mental health diagnosis and treatment, this new research suggests we might make the roads safer and avoid incarcerating people who lack the capacity to change their behavior without therapy or medications.

Bipolar DUI Defense: Is It Recognized in Minnesota?

As researchers learn more about the connection between mental health and substance abuse, questions have been raised about these conditions serving as a defense to DUI charges. Are increased access to mental health services and reducing repeat DUI offenses connected? Currently, Minnesota law does not recognize a Bipolar DUI defense.

There is no carveout for mental health issues when it comes to DWI charges. In fact, there is not an intent element to some aspects of the DWI statute. Specifically, the statute for “per se” DWI only requires the state to prove that a driver drive, operate, or be in physical control of a motor vehicle with a blood alcohol concentration (BAC) of .08 or more. For that reason, any claim of bipolar disorder is unlikely to serve as a complete defense to a DWI prosecution.

That does not mean that a bipolar diagnosis will have no impact on the case. A defendant’s mental health could be a factor in their DUI defense strategy. Remember: a defense strategy is not always about avoiding a criminal conviction entirely. Sometimes the best strategy involves limiting the penalties that can come with a conviction. Educating the court on the accused’s mental health issues could help the judge understand that there were extenuating circumstances in the case. This could lead to a reduced penalty that might not have otherwise been an option.

Bipolar disorder is not the only mental illness that could play a part in a person’s DWI prosecution. Other mental illnesses could also be relevant to these charges.  Minnesota recognizes the so-called “insanity defense,” but does a valid DUI defense include mental illness claims? In theory, the state’s statute on criminal responsibility of persons with a mental illness or cognitive impairment could apply to DWI cases. The statute, found at Minnesota Revised Statutes Section 611.026, provides:

No person having a mental illness or cognitive impairment so as to be incapable of understanding the proceedings or making a defense shall be tried, sentenced, or punished for any crime; but the person shall not be excused from criminal liability except upon proof that at the time of committing the alleged criminal act the person was laboring under such a defect of reason, from one of these causes, as not to know the nature of the act, or that it was wrong.

Applying the Defense to DUI Cases in Minneapolis

It is important to play close attention to the language of the statute. The statute clearly protects an individual from being tried, sentenced, or punished for any crime. Naturally, this includes the crime of driving while impaired.

However, it is not enough to simply establish that you have a mental illness or even that you were at one point unable to distinguish right from wrong. The statute is clear that you are only excused from your criminal acts if they occurred while you were living with the defect of reason brought on by your mental illness.

The reality is this defense is rarely applied—particularly for DWI cases. There are collateral consequences that can come with the court finding you to be mentally incompetent to stand trial, and these consequences could overshadow the penalties tied with the offense.

While this defense might not help you avoid a conviction entirely, this information could persuade the judge or jury that leniency is necessary in your case.

While this strategy might seem idealistic, the San Joaquin Superior Court’s Collaborative Courts department in California is currently working with Harvard Medical School to determine if repeat DUI offenses constitute an indication of mental illness.

The court will be one of six test sites for a Computerized Assessment and Referral System (CARS), which was developed by researchers at Harvard Medical School. People arrested for DWI with priors are asked questions relevant to diagnosing fifteen different psychiatric conditions. The CARS system produces a report that recommends treatments and offers a list of referrals.

Seeking Legal Advice Right Away Is Critical in Minneapolis

If you have been arrested for DWI and have prior convictions, you should seek legal advice promptly. If you are facing DWI charges in Minneapolis or the surrounding areas of Minnesota, we invite you to speak to one of our Minnesota DWI attorneys at Gerald Miller, P.A. as soon as possible.

While the diagnosis of a mental illness might not be a total defense to an allegation of DWI, it could impact the outcome of your case. It is important to discuss your options with an experienced DWI defense attorney that could evaluate your case and advise you on your defense options.

The prosecution will not delay in building a case against you. The sooner you contact us, the sooner we can start protecting your rights. Contact us today to schedule your free and confidential case evaluation.