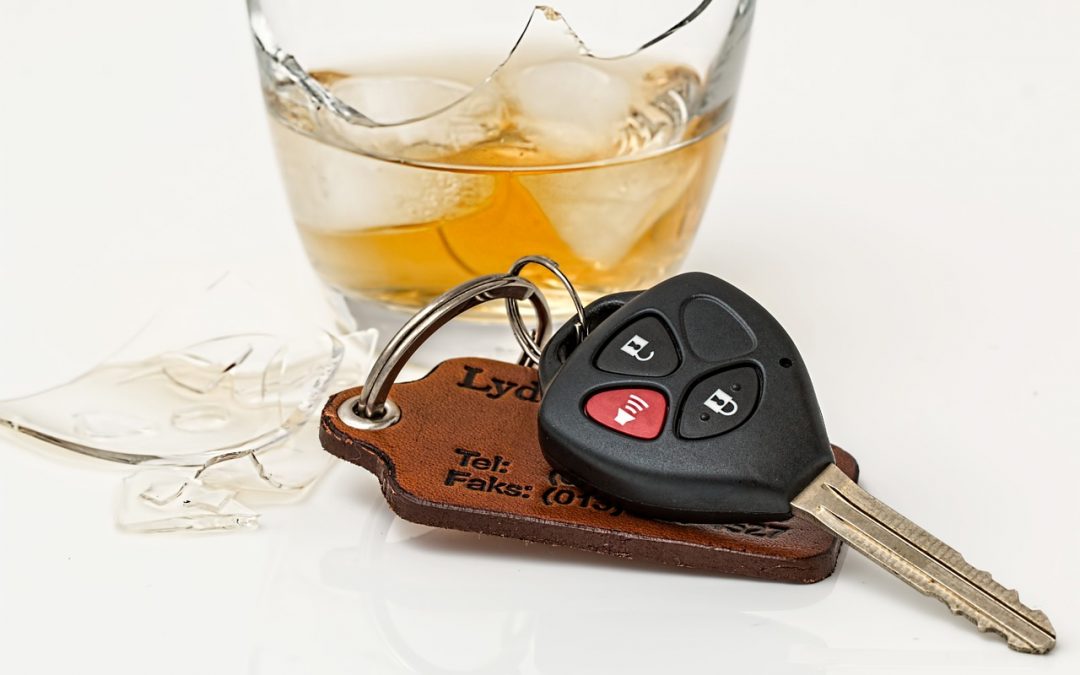 Many people from all walks of life face the prospect of a DUI arrest and criminal charges that can lead to a loss of freedom, suspended driving privileges, and extensive costs/expenses. Given a change in DUI penalties enacted by the Minnesota Legislature this year, motorists need to be more aware than ever that not all DWI charges are created equal. The legal threshold at which a driver may be charged with Gross Misdemeanor DWI were recently lowered to a .16 blood alcohol concentration (BAC). Although the rationale for the stiffer penalties for mid-level DWIs was intended to make our roadways safer, the more severe administrative and criminal punishment can be exceedingly harsh for those arrested for DUI for the first time after returning home from a rare life event like a wedding.

Prior to the change, a driver’s DWI charge could be increased with a BAC of .20 or above from a Misdemeanor with exposure to 90 days in jail and/or a $1,000 fine to a more serious Gross Misdemeanor carrying a maximum jail sentence of one year and/or a $3,000 fine. The reduced threshold means that a first-time DWI offense with a .16 BAC will face more jail time, and also other more consequences that include a longer administrative driver’s license suspension. A first-time DWI offender charged with Gross Misdemeanor DWI can have their driver’s license suspended for a year. While regaining your driving privileges is possible by participating in the ignition interlock program, the cost of compliance is high especially when combined with the amount to post bail for a mid-level DWI offense, which can be as much as $12,000.

The justification for the more significant penalties based on the lower BAC threshold predictably is public safety. The Department of Public Safety (DPS) reports that an average of over 5,200 people faced this level of DWI during a recent three year period. Motorists with a BAC of .16 to .19 purportedly accounted for crashes that resulted in 77 fatalities and 42 injuries. The primary lawmaker responsible for sponsoring the revised DWI law contends public safety is promoted because drivers with a BAC of .15 or above are significantly more likely to be involved in auto accidents.

However, advocates of this change might be painting with too broad a brush in attempting to target more serious DWI offenders. The lower threshold might foster unreasonably punitive results for motorists who make an isolated mistake after attending a holiday get together or other special occasion. The new law is likely to ensnare a significant number of drivers who have no prior DWI convictions. DPS data reveals that approximately sixty percent of motorists arrested for DWI in Minnesota with a BAC between .16 and .19 are first-time DWI offenders. Further, the average age for a person arrested for DWI in the state is .149 which is perilously close to the .16 threshold for enhanced penalties.

The question that should be asked is whether these enhanced penalties designed to deter alcohol-related accidents would be more appropriately aimed at repeat offenders rather than first-time offenders who make an isolated error in judgment. If you have been charged with driving while intoxicated or impaired, we invite you to speak to a Minnesota DWI Lawyer at Gerald Miller, P.A. as soon as possible. Time if of the essence in building the strongest defense possible, so contact us immediately to schedule your free and confidential case evaluation. You can call us 24 hours a day, seven days a week, at (612) 440-4620 to learn more about how we can make a difference for you.