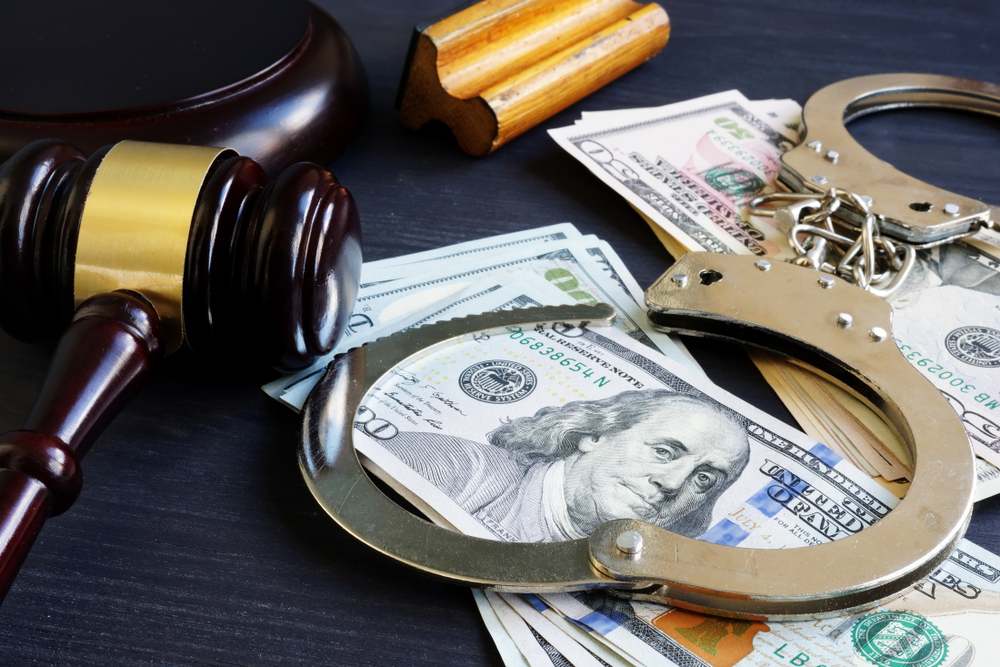 How Much Is a Bail for a DWI in Edina?

If you or a loved one have been arrested under suspicion of driving while impaired (DWI) in Edina, bail could be necessary in order to get out of jail quickly. In many cases, the police will simply hold a person overnight and allow them to leave with a future court date once they are sober. That is not always an option under the law, however.

The nature of your DWI charge will largely determine if bail is necessary and if there are limits to what can be set. If you are charged with felony DWI, you could be facing costly bail that could be difficult to pay on your own.

Bail is one area where an experienced Minnesota DWI lawyer could help. Our firm could negotiate with prosecutors to secure your release or lower your bail to a reasonable amount. Talk to the attorneys at Gerald Miller about your legal options immediately.

How does bail work?

The amount of time a person must spend in jail after their arrest will vary. While there are times when the police or the courts could simply release a person pending trial, there are instances where bail is necessary to secure their release.

Bail is the amount of money the court requires a person to put up in order to secure their release. This money is held by the court and eventually returned to the defendant if they make all of their court dates and meet all of the mandatory deadlines. If they skip a court date or otherwise breach the agreement, they could forfeit that money.

There are two types of bail in Edina: cash and surety. Under a cash bond, the defendant pails the full amount required by the court. Given that bond amounts can be high, this option is not available to most people. The other option is a surety bond. With a surety bond, the full amount is guaranteed by a bail bondsman. The defendant then pays the bondsman a percentage of the bail amount as well as a fee.

The amount of bail that can be issued in a case can vary. There are limits on bail in some cases, and the Minnesota Constitution bans excessive bail. Excessive bail is any amount that is higher than necessary to secure a defendant’s appearance in court.

Bail Requirements for DWI in Edina

There are certain requirements that can impact the amount of bail you might face for a DWI charge in Edina. When certain factors are present, the police and courts lack the ability to release you from jail without first making bail. The cases where bail is required include:

What does “released on my own recognizance” mean?

When bail is not required by law, the arresting officers have the option to release you on your own recognizance. It is up to the officers to decide whether you can be released pending trial or if you must wait until a bond amount can be set by the court.

Releasing you on your own recognizance means the police will let you out of jail based on nothing more than your promise to appear in court. If you break that promise, you could face the potential for arrest and additional criminal charges. When you are released in this manner, you do not have to make bail. It is common for the police to release people facing misdemeanor DWI charges on their own recognizance.

Talk to an Attorney About Your Bail Amount in Edina

If you have been arrested under suspicion of DWI, you might face the possibility of mandatory bail. If you or a loved one are struggling to make bail in your case, an experienced Minnesota DWI attorney might be able to help.

Our firm could assist you in arguing to have your bail reduced. In some situations, we might be able to secure your release without the need for bail at all. Contact the attorneys of Gerald Miller right away to learn more.