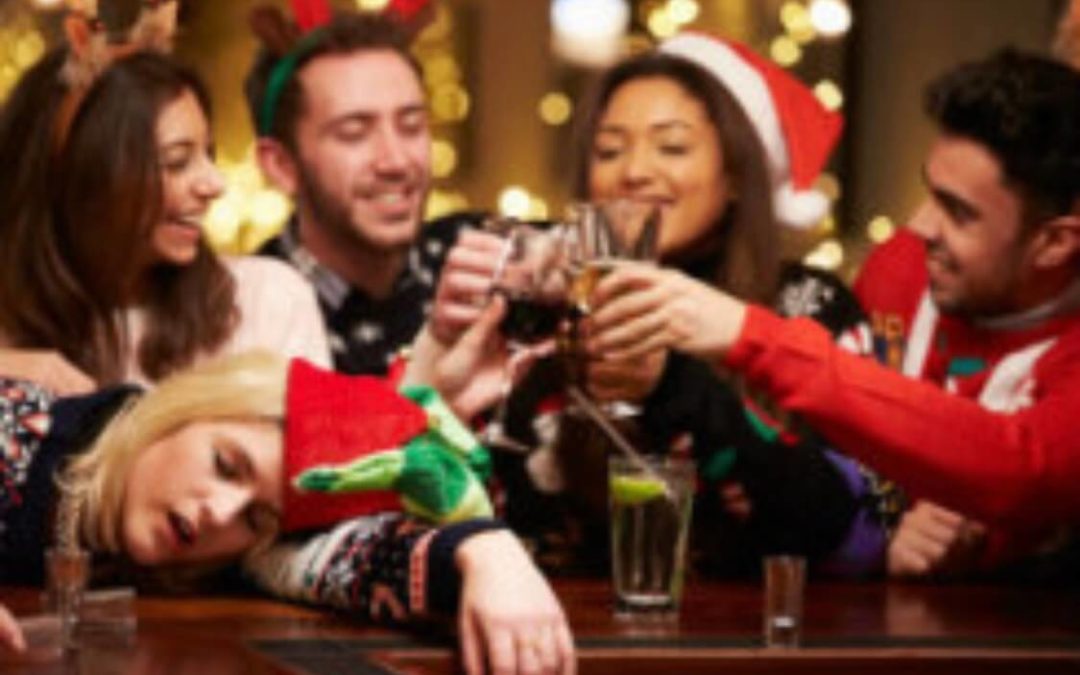 The holidays are big for DWI arrests in Minnesota. Were you one of them?

A DWI will certainly put a damper on the holiday season. If it happened to you, keep reading.

Now that the turkey is eaten, the Christmas tree is down and plenty of New Year’s Resolutions have been made, it’s time to deal your drunk driving arrest by working with an experienced Minnesota DWI attorney so that the rest of your 2019 is free of worry over going to jail, paying big fines and losing your driver’s license.

The team at Minneapolis-based Gerald Miller and Associates specialize in Minnesota DWI cases during the holidays and all year round.

You’re not the only Minnesotan going through this. In 2017, there were nearly 25,000 people cited for DWI on Minnesota roads. By summer 2018, there had been 13,000 arrests, so the state was on track to at least match if not surpass that number by year’s end. Those final figures had not been released by the time this article was published.

State DWI data for Christmas Eve and Christmas Day had either not been tracked or released, according to an online search as of Jan. 10, 2019.

In 2017, there were 2,656 motorists arrested on suspicion of driving under the influence between the night before Thanksgiving – typically a big party night in many cities around the U.S. –  and New Year’s Eve. Between 6 p.m. New Year’s Eve and 8 a.m. New Year’s Day of last year, there were 117 people across Minnesota cited for DWI.

The last few months of the year are big times for alcohol use and drunk driving among many people – whether they live in Minnesota or anywhere else. Why? The reasons might seem obvious. Even so, here is a refresher:

National figures back up the assumptions. According to Drugabuse.com, 28 percent of Americans admit they drink more during the holidays. The same website reports that December has been the deadliest month for DWI-related deaths every year since 1999. Forty percent of traffic deaths between Christmas and New Year’s Day are DUI-related (Minnesota refers to the citation as a DWI), compared to 28 percent during the remaining days of December.

Why else are there more DWIs during the holidays? Because police officers patrol the roadways more aggressively during the holiday season. Cops all over the state watch for revelers who indulge too much and then get behind the wheel. More than 300 Minnesota law enforcement agencies beefed up holiday DWI enforcement in 2018, according to news reports.

But with larger enforcement efforts comes stronger arrest tactics. That means your DWI citation might not be valid in the eyes of Minnesota law depending on the officer’s actions, whether the Breathalyzer he or she used malfunctioned, any health conditions you might have and other factors. Only an expert DWI attorney can investigate the possibilities and push for case dismissal if any police wrongdoing is found.

Sound like you or someone you know? Contact the experienced Minnesota DWI attorneys at Gerald Miller, P.A. Our expert team will look at your case and determine the best course of action. We will guide you through the process, working toward a positive outcome no matter the circumstances of the arrest.

We are often asked, “Should I contest this case?” Yes. You should, absolutely, positively 100 percent of the time. Every arrest is different; few are open and shut cases. We look at every aspect of the case, from time of the arrest to the officer’s actions to the accuracy of your Breathalyzer test.

There is always hope.

We can help you put this behind you.

A DWI or DUI charge can happen to anybody. We are on your side.