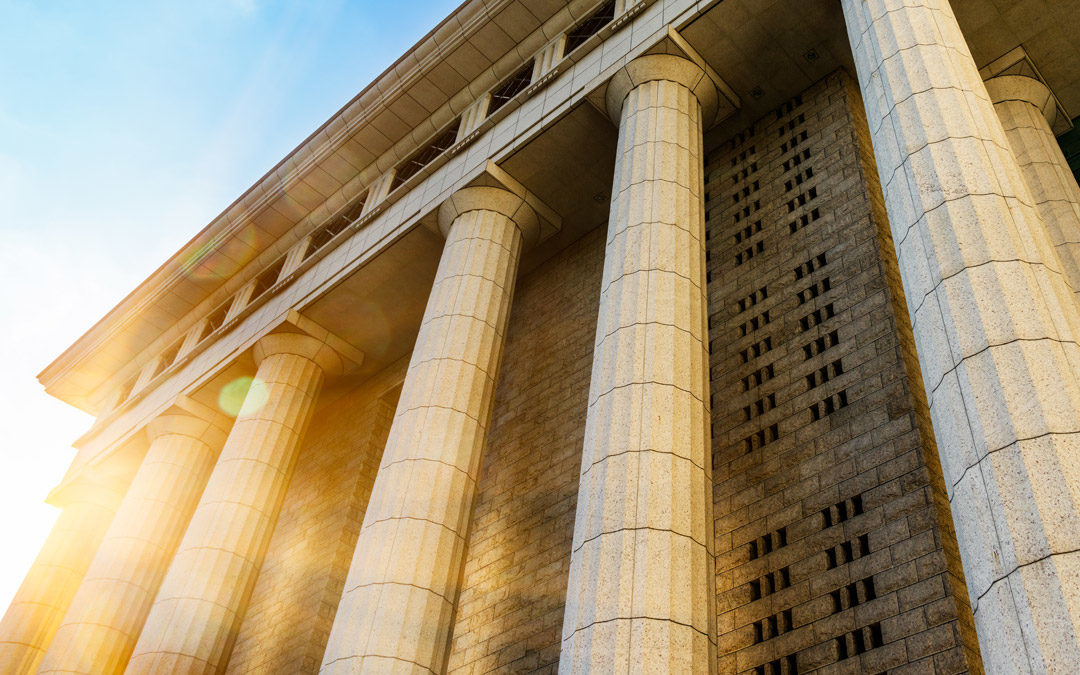 Benefits of New Expungement Law for People with Criminal Records

A criminal record can have devastating consequences that last far longer than a jail term or probation.  Felony and misdemeanor convictions can show up on a background search, which can impact things like employment opportunities, rental housing options, or college eligibility and financial aid.  However, changes made by the Minnesota Legislature offer the promise of a truly fresh start for people who have made regrettable mistakes in their past. In this blog, Minneapolis criminal defense lawyer Gerald Miller reviews the changes to the expungement law.

Why the New Expungement Law is Important

While people with convictions previously relied on the inherent power of the court to seal or expunge criminal records, this remedy was virtually eliminated by recent decisions from the Minnesota Supreme Court.  However, the state legislature stepped in and enacted a new law, Minnesota Statute 609A, which became effective January 1, 2015.

The legislative change was important because it extended the power of the courts to exercise authority over records held by the executive branch of the government.  Before the recent change, most court orders sealing records only applied to court records, so many public records remained accessible to employers, landlords, colleges, and other entities and individuals conducting background investigations.

The momentum for the new law came from “Ban the Box” that banned employers from asking about an individual’s criminal history on a preliminary job application.  Unfortunately, many employers disregarded the ban according to an investigation by the Minnesota Department of Human Rights.

The agency received fifty complaints according to a Star Tribune report. In most cases, the employers violated the ban-the-box restriction.  Many of the applications went beyond inquiring about felonies by requesting information about misdemeanor and intoxicated driving convictions.

The impact of the expungement law should be far reaching because approximately one quarter of people in the U.S. have an arrest or conviction on their record.  The statute goes beyond the Ban the Box law by giving job applicants with a criminal record a better chance of navigating the hiring process.

Breaking Down the Details of the Statute

Minnesota Statute 609A permits courts to seal the records of applicants under the following circumstances:

The expanded reach of the statute permits courts to seal records from executive branch agencies, such as the Bureau of Criminal Apprehension (BCA), which is the most prevalent source of information obtained by employers, landlords, and professional licensing agencies.  Records maintained by the police and the Department of Human Services also can be sealed by courts under the new statute.

Given the options that can become available when all records related to a criminal conviction are expunged or sealed, this process is worth exploring for people with an arrest or conviction on their criminal record.  The statute provides protection from the risk that an arrest report or another document from outside the courts will be disclosed to employers and torpedo a job application.

In other words, people with arrests or convictions genuinely receive a fresh start without the albatross of a conviction around their neck.

If you have been arrested and charged with a crime, we invite you to speak to a Minnesota Criminal Defense Attorney at Gerald Miller, P.A. as soon as possible.  The sooner you contact us, the sooner we can start protecting your rights.