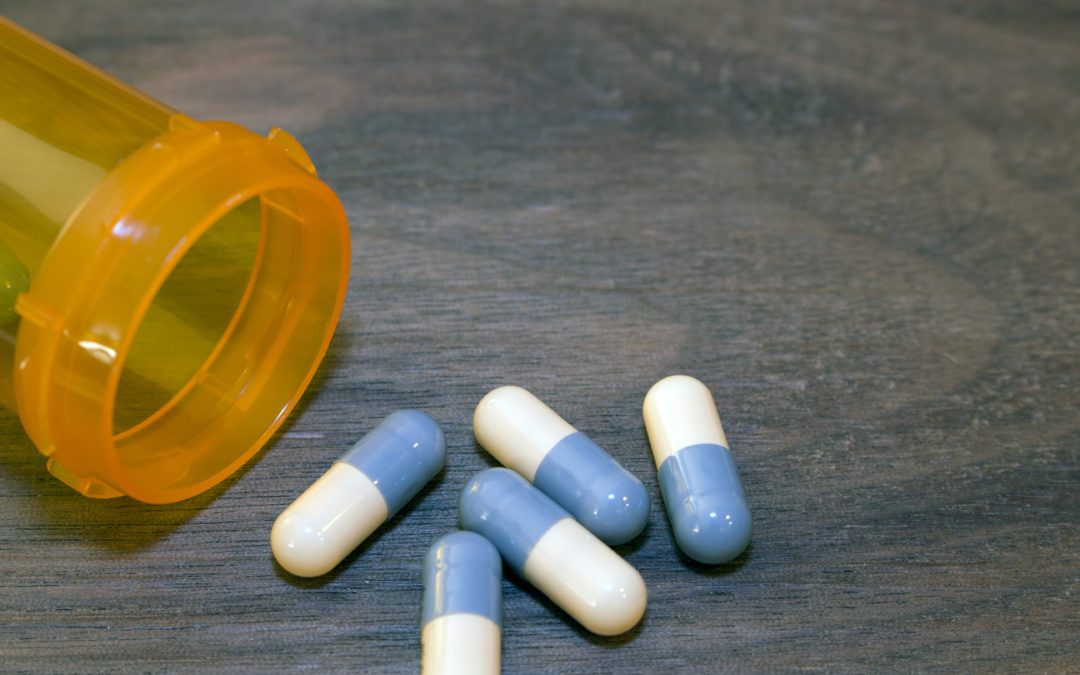 A DWI in Minnesota Goes Beyond Alcohol Use

Pop quiz. Which of the following do you believe is true?

You’re correct if you chose the first option. If you chose the second and/or third options, though, you need to learn more about the law and understand how it applies to motorists in Minnesota – including you.

A driver in Minneapolis, St. Paul, outside the Twin Cities – anywhere in Minnesota – can be cited for driving while impaired even if he or she hasn’t been drinking. It can happen if a police officer, during a traffic stop, determines that the motorist seems impaired and under the influence of any substance that affects driving ability, including pain pills, tranquilizers, medicine, anti-seizure medication, antidepressants, muscle relaxers, sleeping pills and more. That means any motorist can get a DWI despite having taken medication legally prescribed by a licensed physician to treat a health problem.

What’s more, even over-the-counter medications can get you in trouble. Antihistamines, cough syrup and even diet pills can affect your ability to safely drive in the eyes of the law.

It’s all up to the discretion of the law enforcement officer who pulls you over during a traffic stop.

It seems unfair, and it is in many cases. There is some cause for concern, however.

In 2010, a national study of deadly motor crashes found that roughly 47 percent of the motorists involved tested positive for prescription drug use. Many were opioids like OxyContin, Vicodin and methadone.

About 37 percent of people researched in the same study had used marijuana, while 10 percent had used cocaine before getting behind the wheel.

But again, anyone can get a DWI in Minnesota even if they take medications that a doctor has urged them to take to improve their health, decrease their anxiety, subdue their pain from an accident or illness or even help ease their cold symptoms.

Under Minnesota law, you can be found to be driving while impaired even if you don’t blow a blood-alcohol content of 0.08 or above. In other words, a man or woman who has consumed a few doses of cough syrup and then drives to the grocery store can get in just as much trouble as a person who drinks to excess and is pulled over by police.

It’s how the law is written – and the authority it gives police officers to make a judgement call during a traffic stop. Any law enforcement official in the state of Minnesota can arrest someone for a DWI or DUI if he or she seems visibly impaired. Once tested, a man’s blood alcohol level can be a as low as 0.06 to face a DWI arrest. It’s even lower for a woman, at 0.04 percent.

That means a legal substance, taken to alleviate symptoms of a seasonal illness may still put you in the position of committing an illegal act if you are impaired by the effects of the medicine and decide to drive anyway.

This law exists because certain over-the-counter and prescription drugs can greatly affect an individual’s physical and mental abilities. For some people, the effects of such drugs can linger for an extended period of time.

A DWI conviction can negatively impact your life – especially if you hadn’t been drinking and thought you were following the law. A DWI on your driving record can raise your insurance rates. Insurance companies tend to look back three to five years at most when determining rates.

If you’re ever arrested for another crime, authorities can use your DWI conviction against you.

If you’ve been cited for a DWI in Minnesota, it’s important that you seek the help and advice of an experienced Minneapolis criminal defense attorney as soon as possible. A DWI conviction can threaten your professional license, affect your ability to find a job, cost you money and lead to a lot of stress and embarrassment.

A DWI is a potentially life-altering situation for everyone who is arrested. Record expungement is an option, but that can take time. It’s best to fight the charge as hard as possible to avoid a DWI conviction.

If you have been cited for a DWI in Minnesota, it is imperative that you speak with an experienced drunk driving attorney immediately. He or she can let you know your rights and help you determine if the police have a valid case.

Every case is unique. A criminal law expert with experience in DWI cases can help you fight the charges so they don’t affect your driving ability, your finances and your professional reputation. It’s crucial that you take steps to ensure your professional license remains valid and intact so you can move on with your life and put the DWI citation far behind you.

Don’t let one mistake ruin your life or your ability to get and keep a job. We know you’re a good person. We can help you move forward.

Everyone deserves the right to the best defense available and this is why an experienced attorney serving the Minnesota, including the Minneapolis metro area, is absolutely vital.

DWI and DUI are serious offenses. In addition to the danger you pose to yourself and others, you also expose yourself to severe penalties, including a heavy fine, court costs, insurance surcharges, motor vehicle surcharges, loss of license and even a jail term. Since these penalties are significant and create a negative record that could affect your ability to get a job, obtain insurance and generally get on with your life, you should consult an experienced attorney who is dedicated to the field of DWI and DUI defense.

At Gerald Miller, we focus on DWI and DUI cases and ensure you receive the best legal representation from the moment you contact us. We will look at all aspects of your case in great detail. You need this level of legal counsel because driving under the influence cases can be the most difficult ones in which to obtain a successful outcome.

A DWI or DUI charge can happen to anybody. We believe everyone should be treated equally.

The attorneys at Gerald Miller, P.A., will work hard to protect your legal rights. Call us today at (612) 440-3212 and schedule your free and confidential consultation. We are available seven days a week. We are on your side.