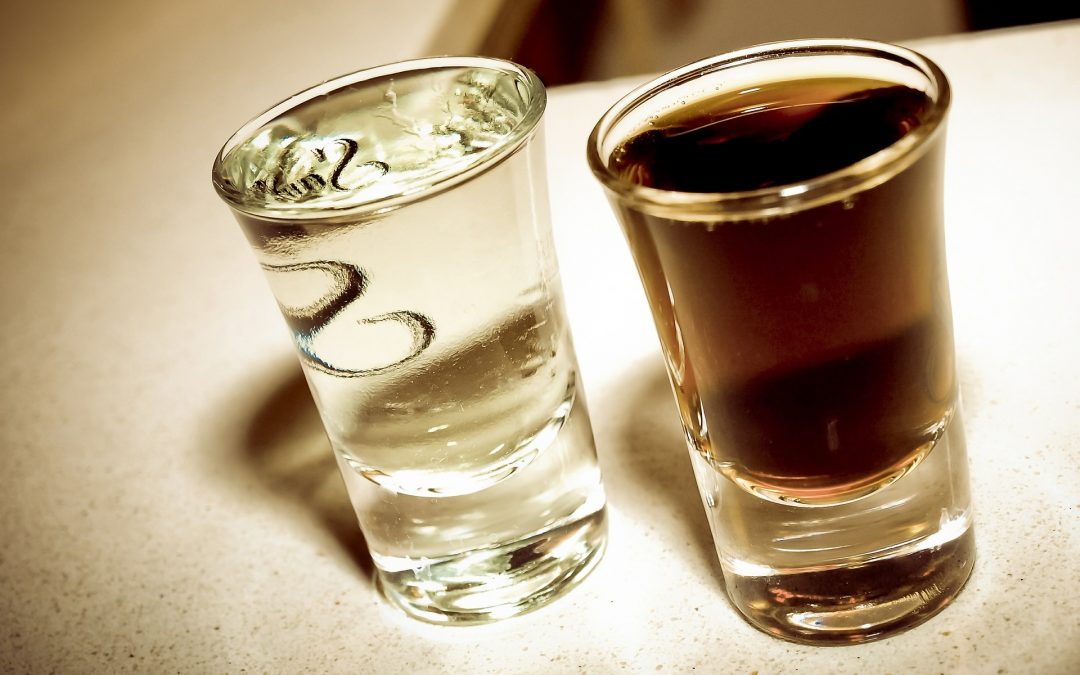 The Minnesota Legislature seems to tinker with portions of our state’s laws on an annual basis with the resulting changes making it easier for police and prosecutors to obtain convictions and impose more severe punishment. A significant change to Minnesota DWI law that occurred last summer has resulted in stiffer penalties for drivers facing DWI on or after August 1, 2015. The change involved lowering the threshold for a driver’s alcohol level to constitute an “aggravating factor.” This change has had an especially harsh impact on first-time offenders.

The consequences for a motorist with a BAC of .16 percent are extremely harsh. All motorists, including even some first time offenders, are incarcerated in jail until a judge establishes conditions of release and/or sets bail. After the judge has reviewed the case, the motorist cannot obtain release until paying the maximum amount of bail/bond permissible of $12,000, or going onto a daily electronic alcohol monitoring program (EAM). The fee associated with this monitoring program ranges from $12 to $20 per day depending on the county. An individual who agrees to take part in this program will also be forced to blow into a breath testing device multiple times on a daily basis.

Another adverse consequence of this change in the aggravating threshold is that it results in first-time offenders having their DWI elevated to a gross misdemeanor. When a person is convicted of a gross misdemeanor, they generally face longer periods of probation, such as 2 to 6 years rather than 1-2 years for a standard misdemeanor. The higher level offense also means the maximum fine goes up to $3,000 from $1,000. The amount of jail time that is in play also increases from ninety days to a year.

You Could Lose Your Vehicle

The negative impact of penalties imposed under this lower threshold for aggravated DWI also includes a greater risk of having the motorist’s vehicle impounded. The aggravated DWI can be combined with another aggravating factor like a prior DWI conviction during the prior ten year period to justify the government in seizing the driver’s motor vehicle.

Given the harsh impact of these penalties at a lower DWI test threshold, many motorists find the prospect of refusing a chemical test of breath, blood, or urine as an appealing option. However, a refusal carries aggravated-type penalties, specifically a longer driver’s license suspension. Although a refusal might be an appropriate option, drivers should seek legal advice from an experienced Minnesota DWI lawyer to determine the best way to proceed.

If you have been arrested for DWI, we invite you to speak to a Minnesota DWI Lawyer at Gerald Miller, P.A. as soon as possible. The sooner you contact us the sooner we can start protecting your rights. Contact us today to schedule your free and confidential case evaluation.