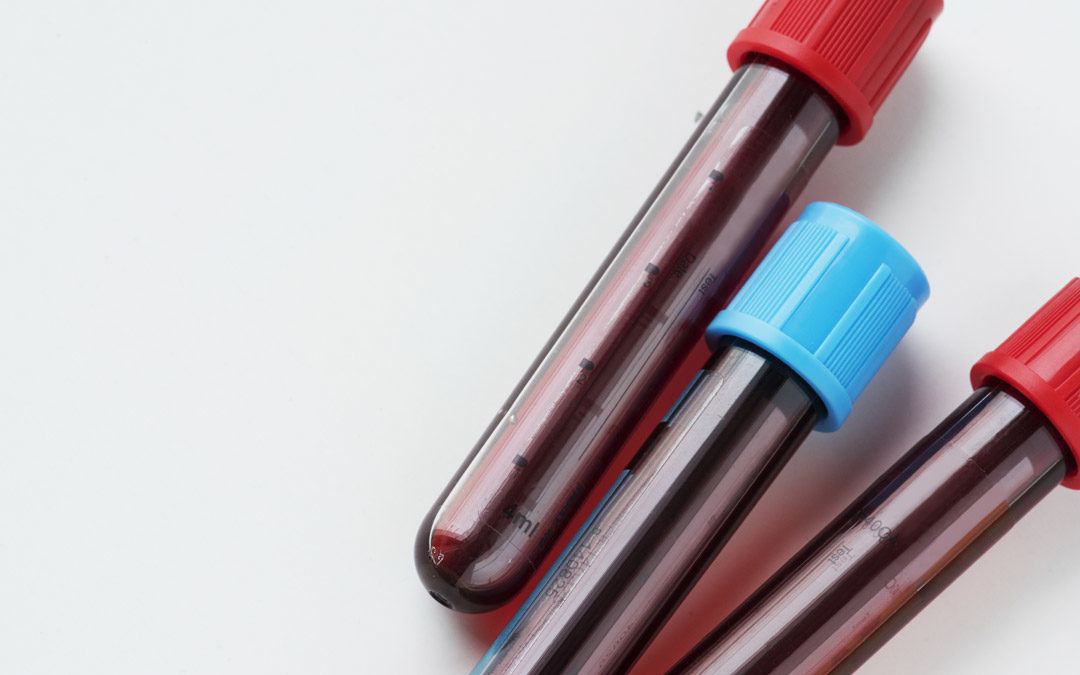 The status of implied consent laws as a tool to deter drunk driving has been in flux as three separate cases remained pending before the nation’s highest court. Recently, the U.S. Supreme Court (SCOTUS) decided the cases, including a St. Paul case where a man refused to submit to a chemical test of his blood alcohol concentration (BAC) following his arrest for DWI.

The Court issued a split ruling on the trio of drunk driving cases with the conclusion being that a warrant is required for a driver to face criminal penalties for refusing a blood test but not a breath test.

The Birchfield case involved a motorist who was prosecuted for refusing to submit to a blood test, whereas the defendant in the Minnesota case, State v. Bernard, refused to consent to a breath test under threat of prosecution under our state’s implied consent law.

In the third case also out of North Dakota, the defendant challenged the propriety of being forced to agree to a blood test in a drunk driving case under the threat of criminal sanctions.

SCOTUS distinguished the degree of intrusion involved in breath testing from the much more extensive Fourth Amendment infringement of unreasonable search and seizure associated with a blood test under threat of criminal sanctions.

The decision carries significant weight in the 13 states (including Minnesota) that have laws that criminalize refusal to submit to chemical testing of breath, blood, or urine to deter drunk driving.

In a 5-3 decision, the U.S. Supreme Court justices ruled that officers are permitted to compel a warrantless breath test under threat of criminal penalties, but a blood test requires a warrant.

In condoning a warrantless breath test, Judge Alito wrote that the level of intrusion amounts to little more than the mandatory use of a straw, which is not painful, difficult, or objectionable. The majority opinion in the Minnesota case involving warrantless breath testing also emphasized that air expelled from the lungs will ultimately be expelled whether a breath test is performed or not as part of the human body’s normal functioning.

“Humans have never been known to assert a possessory interest in or any emotional attachment to any of the air in their lungs,” said Alito. “The air that humans exhale is not part of their bodies. Exhalation is a natural process—indeed, one that is necessary for life. Humans cannot hold their breath for more than a few minutes, and all the air that is breathed into a breath analyzing machine, including deep lung air, sooner or later would be exhaled even without the test.”

The court majority reasoned that blood testing constitutes a far more intrusive infringement on 4th Amendment privacy rights. The process of testing is more intrusive because blood must be forcibly extracted with a needle rather than naturally expelled by the body.

Further, the court noted that blood tests in Minnesota usually are performed about 45 minutes after a driver is detained for a DWI investigation. This period provides plenty of time to obtain a warrant according to the majority opinion.

Another important point that motorists should note is that the court limited its decision to cases where states criminalize chemical test refusals. The majority suggested that a warrant would not be required for a blood test if the sanctions were civil rather than criminal.

The court indicated that “[i]t is one thing to approve implied consent laws that impose civil penalties and evidentiary consequences on motorists who refuse to comply, but quite another for a State to insist upon an intrusive blood test and then to impose criminal penalties on refusal to submit.”

Get More Information from a Qualified Defense Attorney

If you have been arrested for DWI in Minneapolis or the surrounding areas of Minnesota, we invite you to speak to a Minneapolis DWI defense attorney at Gerald Miller, P.A. as soon as possible.

The sooner you contact us, the sooner we can start protecting your rights. Contact us today to schedule your free and confidential case evaluation.