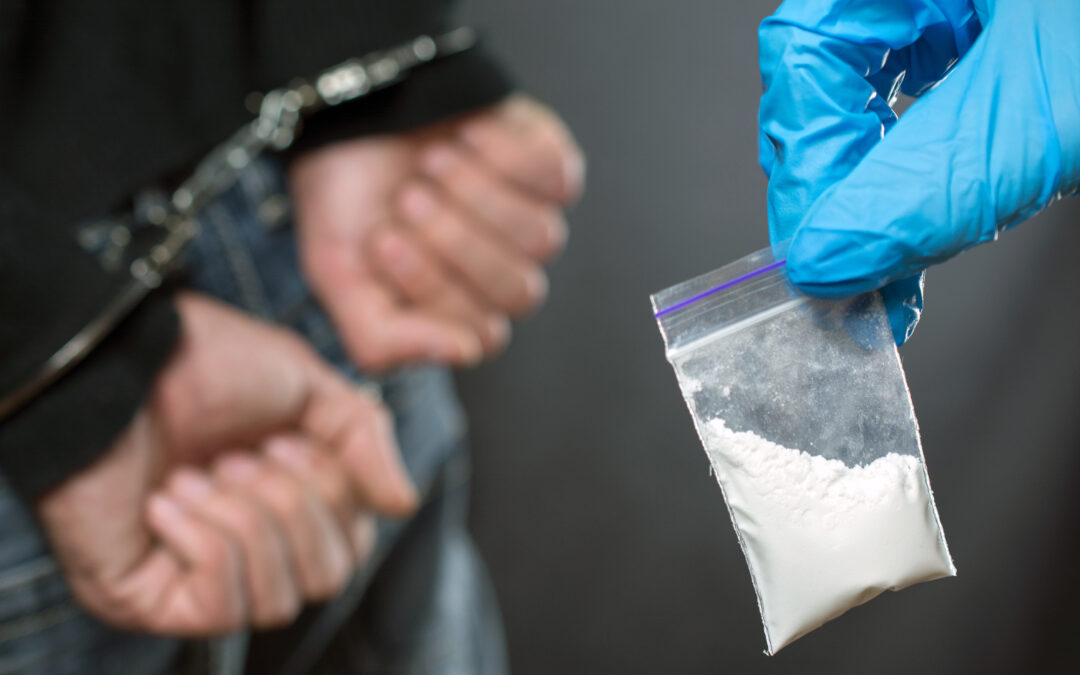 Can You Be Charged for Having Drugs in your System in Minnesota?

Despite that fact, there is no guarantee the police will follow the law in this scenario. Officers routinely make arrests first and ask questions later. If you have been charged with drug possession due to a positive drug test, it is important that you seek out legal counsel as soon as possible.

The attorneys of Gerald Miller are ready to help you defend your rights in these cases. There are situations—including when you are on parole—that a positive drug test could result in a criminal charge, and our firm is ready to help you address those as well.

Drug possession is one of the most commonly charged criminal offenses throughout Minnesota. This offense can cover a wide range of penalties based on both the type and the volume of the controlled substance in question.

Generally, the severity of these charges will depend on the type and amount of controlled substance recovered. For example, 25 grams or more of cocaine is a first-degree offense while possession of three grams of cocaine is treated as a third-degree charge. Most of these charges are felonies, although there are misdemeanor offenses related to the possession of small amounts of marijuana.

The Difference Between Actual and Constructive Possession

If you are charged with a drug crime despite not having actual or constructive possession of the substance, it is crucial that you seek out legal counsel as soon as possible. Your attorney might be able to have the charges against you dismissed without the need for a trial. Let the attorneys of Gerald Miller help you defend yourself from these unreasonable charges.

Why Drugs In Your System Are Not In Your Possession

The question of whether you can be charged for having drugs in your system is not a new one. In fact, the Minnesota Supreme Court took up this issue directly in 1986. While the statute used in that case has changed over the years, the same principle still applies today.

The case of State v. Lewis set the precedent that drugs in your system are not considered in your possession for the purposes of the criminal statute. According to this court decision, the key element is whether you have control over the substance after you consume it.

Based on this analysis, the court in Lewis decided that the presence of drugs in a person’s system does not rise to the level of possession. What’s more, accurately measuring the amount of drugs in this situation is virtually impossible.

Cases Where You Could Be Charged for Drugs In Your System

The act of having drugs in your system might no be a crime in and of itself. However, there are certain circumstances where a positive drug test could lead to criminal charges. In these cases, there must be some other factor at play outside of the presence of a controlled substance in your system.

The most common example where having drugs in your system could result in a criminal charge involves an arrest for driving while impaired. DWI law is governed by Minnesota Statute Section 169A.20. According to the statute, it is illegal to driver, operate, or be in physical control of a motor vehicle while impaired.

The statute lays out seven different circumstances that qualify as impairment. These vary, from drivers who have alcohol in their system to those individuals who appear impaired by a mixture of alcohol and other controlled substances.

The statute also specifies a driver is considered impaired if their body contained any amount of a Schedule I or Schedule II controlled substance. Metabolites of these substances excluding marijuana or tetrahydrocannabinols also qualify. In this context, you could be charged with DWI for having drugs in your system.

Another common example of situations where you could be charged for having drugs in your system is with a probation violation. If you are on parole, you likely face several conditions for your release from jail. These conditions could cover anything from never missing a court date to remaining in contact with your defense attorney. In certain cases, the court could even order you to abstain from drugs or alcohol.

If avoiding drugs or alcohol is a condition of your release, a positive drug test could lead to additional charges. Parole violations can have serious consequences including returning to prison to serve the remainder of your original sentence.

How an Attorney Could Help

The law is clear that having drugs in your system in and of itself is not a crime. It does not meet the statutory definition of possession of a controlled substance, and it should not be used for the basis of a drug crimes arrest.

Be that as it may, the police frequently make arrests in situations where a crime has not been committed. If you find yourself in that position, you should never assume things will work themselves out in the end. It could take the aggressive advocacy of a seasoned attorney to ensure that that the bogus charges against you are dropped.

The attorneys of Gerald Miller are proud to advocate for those who are wrongly targeted by the police. Before you accept a plea or even discuss your options with the prosecutor, it is vital that you seek out an attorney right away. Our firm is prepared to help you fight unfair charges and avoid a wrongful conviction.

Talk to Gerald Miller About Your Case in Minnesota

Ultimately, it is not a crime to have a controlled substance in your system. The law is clear that having drugs in your system does not qualify as possession, although it could serve as an element for another crime like driving while impaired.

If you have been charged with a drug crime, there is no time to delay. The sooner you seek out the legal guidance of an attorney, the sooner you could build a winning defense strategy. Taking on the prosecution might seem daunting, but our firm is ready to help you along the way. Call the attorneys of Gerald Miller as soon as possible to schedule your free consultation.