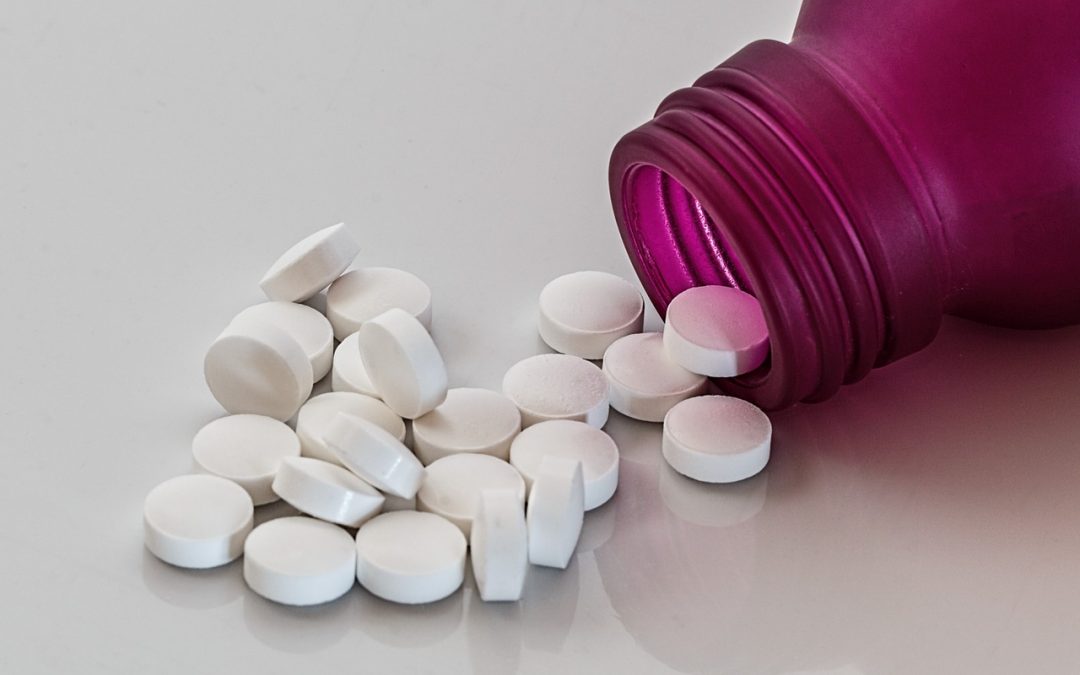 Can I Get a DWI Because of Prescription Drugs?

Approximately seventy percent of Americans take one or more prescription medications every day, as directed by their doctors. However, not all of these individuals fully understand the effects that their medication has on their ability to drive and perform other potentially dangerous activities. In other words, they may unknowingly be committing the crime of driving while impaired. Specifically, if any amount of a Schedule I or Schedule II controlled substance is found in a chemical test, you can be charged with a DWI. Many commonly prescribed medications fall within Schedule I and Schedule II. Some of the medications that are classified under these schedules are drugs that you hear about every day, such as Adderall, Ritalin, Ambien, Klonopin, Percocet, and codeine, just to name a few. These are medications that you might be taking, or, if you have not been prescribed any of them, you probably know someone who has.

Fortunately, defendants in DWI cases may have their charges dismissed if they are able to present credible evidence that they were taking a Schedule I or Schedule II medication as prescribed by their doctor when they were arrested and charged with a DWI.  However, this often means that the defendant will have to testify in their own defense, which could be construed as a violation of their constitutional rights and their right to a fair trial. Notwithstanding these potential pitfalls, many defendants who have that type of evidence available to them do choose to testify, so that the evidence can be presented to the court, thus increasing the chance that their criminal DWI case will be dismissed.

The Bad News – Your License May End Up Still Getting Revoked

Drivers who were charged with DWI because of the effects of prescription medications are often unpleasantly surprised that regardless of whether they were taking their prescriptions as directed, their license can still be revoked. In order to challenge that issue, a driver must contest the revocation in an Implied Consent hearing. Unlike in the criminal case, the fact the driver was taking his or her medications under the requirements of the prescription is not a defense in the civil case against them. Therefore, the fate of the driver’s license rests on other constitutional and procedural challenges at the Implied Consent hearing. So even though the criminal case against the driver can be dismissed for correctly taking medication, if you cannot win the Implied Consent hearing, then an alcohol related driving offense goes on their record.  Having that on the record will put them at risk for enhancing future penalties if convicted of another DWI offense in the future.

If you have been arrested and charged with DWI because you were taking medication that was prescribed by your doctor, it is essential that you do everything that you can to increase your chance of avoiding some of the negative consequences of being charged with DWI. The best thing that you can do is to speak with DWI attorney at Gerald Miller, P.A. as soon as possible, as they can help you build a strong defense against the charges that you are now facing. A knowledgeable and experienced DWI attorney may be able to help you. Contact an attorney at Gerald Miller, P.A. to get help with your DWI questions and a free case evaluation today.