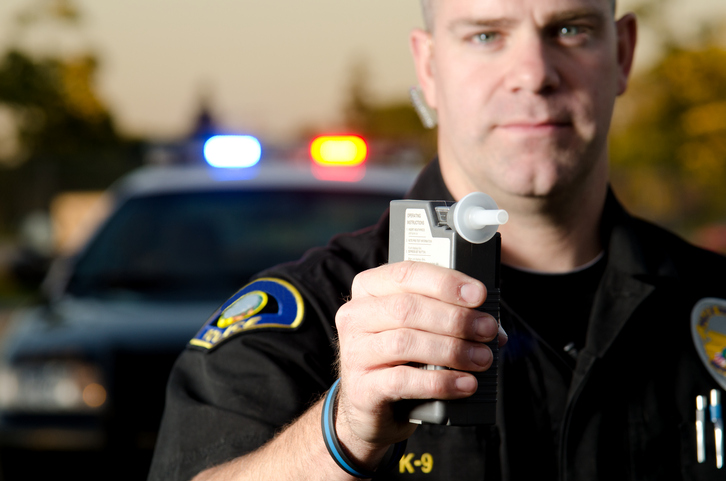 How Much Is Bond for DWI in Minnesota?

Bail is an amount of money that the courts require a defendant to deposit in exchange for their release from jail pending trial. After an arrest both the accused and loved ones might wonder, How much is bond in Minneapolis and MN? An experienced DWI Defense lawyer will know that for some offenses, the judge (or even the arresting officers) will release a person on their own recognizance.

Released on Own Recognizance in Minneapolis and Minnesota

Often referred to as ROR, this process involves a defendant obtaining their release without having to pay any amount of bail into the court. Instead, they make a promise to appear in court for their trial and any other mandatory court appearances.

Many first-time DWI offenders in Minnesota receive ROR without spending days in jail awaiting arraignment. However, state law does require defendants in certain types of DWI cases to pay a mandatory amount of bail or remain behind bars until the completion of their criminal case.

If you have questions about the bond requirements, or wondering how much is bond, contacting a Minnesota DWI, the attorneys at Gerald Miller can help. Call right away to schedule your free consultation with a Minnesota DWI lawyer.

Unlike many other states, judges in Minnesota set two different dollar amounts when they grant a criminal defendant bail. The court will set both conditional and unconditional amounts of bail in each case. When you’re trying to prepare and wondering how much is bond, these different types can get confusing.

The amount of conditional bail is less than the unconditional amount. However, as the name implies, conditional bail comes with far more conditions the defendant must comply with to remain free. In DWI cases, these conditions could include anything, from avoiding contact with a specific person, staying away from a particular bar, or remaining alcohol-free.

While the court has the option to release a defendant on their own recognizance in most cases, certain DWI offenses require mandatory bail. If a defendant is unable to make bail, they will remain in jail until the date of their trial. Some of the circumstances where mandatory bail is required include:

The court does not have leeway in granting released without bail under any of these circumstances.

Limits on Bail Amounts in Minneapolis and MN

As seasoned DWI Defense lawyers in Minnesota, we know that this statute does not apply to felony DWI cases. There is no hard limit to the amount of bail the court can set. While this provides judges with substantial leeway in setting bail for a felony DWI defendant, that does not mean there are no limitations whatsoever.

Both the state and federal constitutions require bail to be reasonable and bar it from being excessive. While this is a subjective issue, attorneys have had success arguing that bail is excessive in the past. In some cases, your attorney could successfully push the court to lower the amount of bail.

When it comes to setting a bond amount in a criminal case, a judge must comply with the limits mentioned in the previous section. However, these judges otherwise have substantial leeway when it comes to setting a bail amount in a DWI case. Despite this leeway, state law does set out certain factors a judge must keep in mind when setting bail. These factors are defined by Minnesota Rule of Criminal Procedure 6.01 and include:

The modification of bail is possible, but getting the court to agree to do so is rarely easy. Typically the court will require some kind of reason or change in circumstances in order to modify the amount of bail they have set. For that reason, your best shot at securing reasonable bail comes at your initial court hearing.

The attorneys of Gerald Miller understand the bail process and are prepared to put our combined experience to work in your case. Whether it is modifying your current bail or representing you in the early stages of a DWI case, our team is here to help.

Release Without Bond in Minneapolis

Instead of paying a monetary bond, the court will require you to make a promise to return to court for all of your hearing dates before releasing you on your own recognizance. With many DWIs, the police have the option to release you without the need for paying bail. However, there are certain criminal offenses that require bail to be set. In these cases, the police cannot release you on your own recognizance. In most cases the police will hold a person arrested under suspicion of DWI in custody for 8 to 12 hours before releasing them. This done to ensure a person is no longer intoxicated before releasing them into the public again.

In cases where the police will not release you with just a citation, you will have to remain in jail until your arraignment. Your arraignment is the first formal hearing in your court case. This hearing not only gives you the opportunity to request bail, but it is also the hearing at which you will either plead guilty or not guilty.

Under the terms of the Minnesota Constitution, you are guaranteed the opportunity to secure a fair amount for your bail following a DWI arrest. It is important to remember that this does not guarantee you the right to avoid bail entirely. If the court grants bail that you cannot afford, you do not have an inherent right to a reduction as long as the bail amount is considered reasonable under the law. Ultimately, reasonable and affordable bail are two different things.

Talk to a DWI Defense Lawyer in Minneapolis to Learn More

If you or a loved one have been arrested for DWI, it is understandable to wonder how much is bond in Minneapolis. The reality is that every case is different. While many people facing arrest for DWI are ultimately released without bond, others must remain in jail until their arraignment in order for the court to set their bail amount. When bail is set, the court must select an amount that is reasonable.

Fighting for a reasonable bail amount is only one of the ways a skilled DWI defense lawyer in Minnesota could assist you in your case. Your attorney can help you develop a winning trial strategy that could give you the best opportunity to obtain a favorable outcome in your case. If you are ready to discuss your defense options, contact the attorneys at Gerald Miller right away at (612) 440-4608 to schedule your free consultation.