Is Identity Theft a Federal Crime in Minnesota? 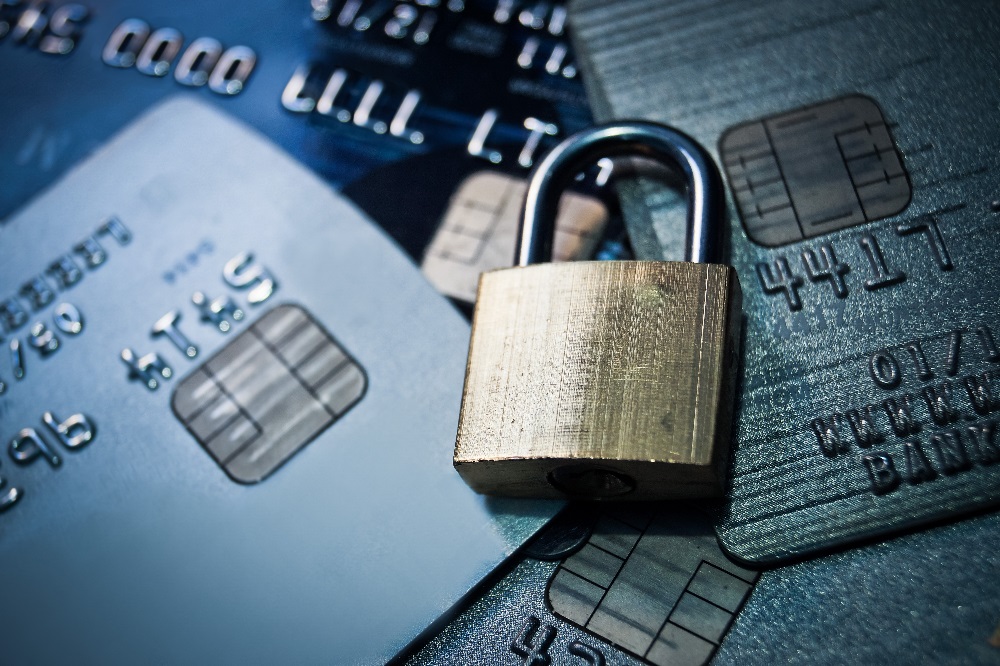 Traditionally, identity theft allegations were prosecuted under state law. These offenses were known as “false personation” and often held relatively limited penalties. Since 1998, identity theft has been illegal on the federal level.

If you have been charged with identity theft, it is crucial that you seek legal counsel right away. Identity theft can be a difficult charge to prove, and prosecutors frequently make mistakes regarding this offense. Contact a Minneapolis theft charges lawyer at Gerald Miller to discuss your defense options in an identity theft case.

What is Identity Theft?

Identity theft can occur in many ways. Often, the theft of a person’s identity occurs online. From data breaches to malware, there are many ways that technology could facilitate the theft of personally identifying information.

What’s more, these offenses are often tied to other federal crimes. It is possible that a conviction for identity theft as well as other related criminal charges could lead to decades behind bars.

Before a federal judge can hand down a sentence, the U.S. attorney must first obtain a conviction. This requires the prosecutor to prove the defendant chose to “knowingly transfer or use, without lawful authority, a means of identification of another person with the intent to commit, or to aid or abet, any unlawful activity that constitutes a violation of Federal law, or that constitutes a felony under any applicable State or local law.”

An investigation into identity theft can span multiple federal agencies. Often, these investigations begin with the Federal Trade Commission (FTC). However, they can also expand to include agents from the FBI, Postal Inspection Service, or even the Secret Service.

If you believe you are the focus of a federal identity theft investigation, you should not wait to be arrested before speaking with an attorney. Your attorney could advise you immediately and get to work defending you against these allegations. In some cases, it could be possible to negotiate with federal prosecutors and avoid a criminal charge entirely.

The offense of identity theft is also treated harshly under state law as well. In Minnesota, identity theft is committed by any person that transfers, possesses, or uses an identity that is not their own with the intention of committing, aiding, or abetting any unlawful activity. In other words, any person involved in an effort to illegally obtain or use the identity of another person could face prosecution.

The penalties associated with this offense depend on the value of monetary loss caused by the theft. While minor offenses carry relatively small consequences, large-scale identity theft could lead to as many as 10 years in prison. The alleged victim could also seek restitution from the accused.

Are you asking, Is identity theft a federal crime? The answer is that it is a Federal crime and also a state crime in Minnesota, depending on the circumstances. Identity theft is a serious charge that requires a serious defense. The attorneys of Gerald Miller understand how to take on these cases and advocate for their client’s freedom. If you are ready to get started building your defense, our team is here to help. Call the attorneys of Gerald Miller right away to schedule your free consultation.