Can Assault Charges Be Dropped in Minnesota? 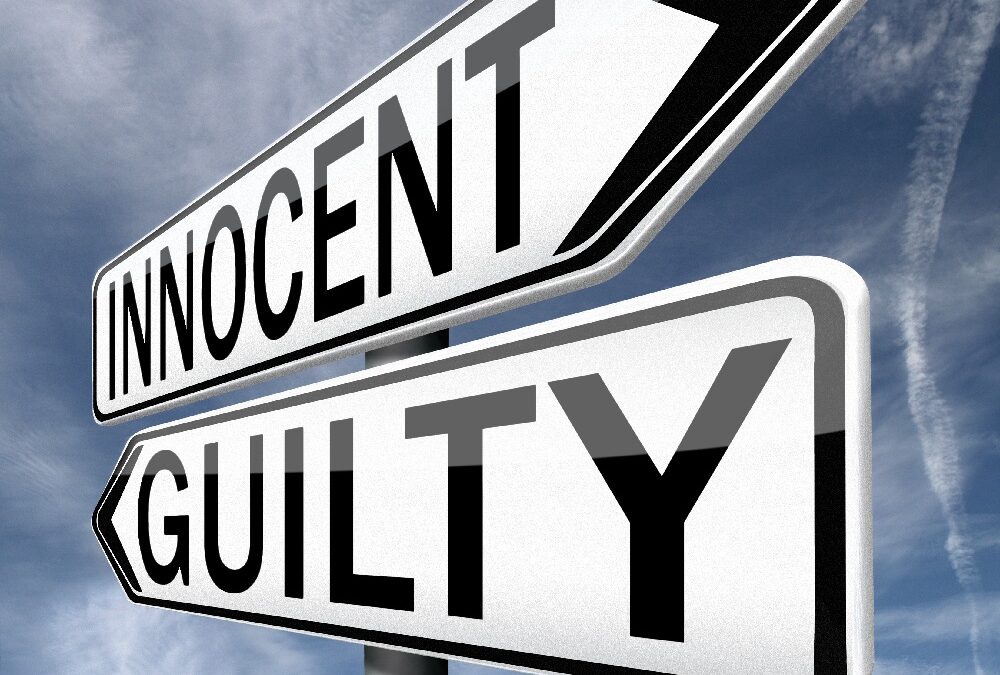 If you have seen a procedural crime drama on television before, you have likely come across an episode where the complaining witness of a crime announces that they intend to drop the charges. If you’re asking can assault charges be dropped in Minnesota, you should know that in the real world, it is not that simple. Once a criminal complaint has been made, the future of that charge lies in the hands of the prosecutor.

Despite that fact, there are situations where the state will agree to drop an assault charge or amend it to a lesser offense. These favorable outcomes rarely happen on their own. Instead, your attorney will likely be the driving force in having the charges against you dropped.

An Minneapolis assault charges lawyer from Gerald Miller will have a track record of seeing charges against their clients dropped or dismissed. To learn more about our approach, schedule a free consultation right away.

The State’s Burden in an Assault Case in Minnesota

This burden is important when it comes to seeing your charges dropped. When the evidence against you is overwhelming, the state has little reason to drop or reduce charges. You are more likely to obtain a favorable outcome in your case if your attorney can establish that the state might not be able to meet this burden.

The elements required to prove each assault charge under Minnesota law differ. For example, second-degree assault requires proof beyond a reasonable doubt that you committed assault intending to cause fear of immediate bodily harm or death. Alternatively, the state could show that you willfully inflicted or tried to inflict bodily harm on another person. If the state cannot show beyond a reasonable doubt that you have met either of these elements, a jury must acquit you of the assault charge.

How Evidence Factors in to Assault Charges in Minnesota

Your attorney could approach having the assault charges against you dropped in multiple ways. While no attorney can guarantee these efforts will be successful, a comprehensive defense strategy from an experienced attorney could make all the difference.

One of the best strategies for pushing for a dismissal of the charges against you is through the suppression of evidence. If the state obtained evidence against you illegally, your attorney could pursue a motion to bar them from using that evidence from trial. If successful, the suppression of key evidence could require the state to drop the charges. In assault cases, this could occur if you were questions without the presence of your lawyer or searched without a warrant.

Sometimes your attorney will be able to turn up evidence that proves you are not guilty of assault. This could include video evidence establishing someone else was involved or that no assault took place. It could also include alibi evidence showing you could not have been present at the time of the attack.

While the complaining witness in an assault case cannot unilaterally drop a criminal charge, the prosecution will typically take their wishes into account. If the complaining witness recants their allegations or refuses to assist with the prosecution, the state may decide to drop the assault charge. There is no guarantee that will occur, however, as the prosecutor could take steps to force the witness to testify. This could include a subpoena requiring their presence at trial. In many cases, a defense attorney could use a witness’ reluctance to testify to convince the prosecutor to drop the charges or amend them to a lesser offense.

How a Minneapolis Assault Charges Lawyer Can Help

If you’re asking can assault charges be dropped in Minnesota, the answer is a complicated Yes. A seasoned criminal defense attorney could review the facts surrounding your arrest and advise you on your options moving forward. The attorneys of Gerald Miller tailor their defense strategies to the facts of each case, giving our clients the best chance for a favorable outcome.

If you are ready to build the strongest defense possible in your assault case, the attorneys of Gerald Miller are ready to help. Call right away to schedule your free consultation.