How To Get a DWI Dismissed in Minnesota 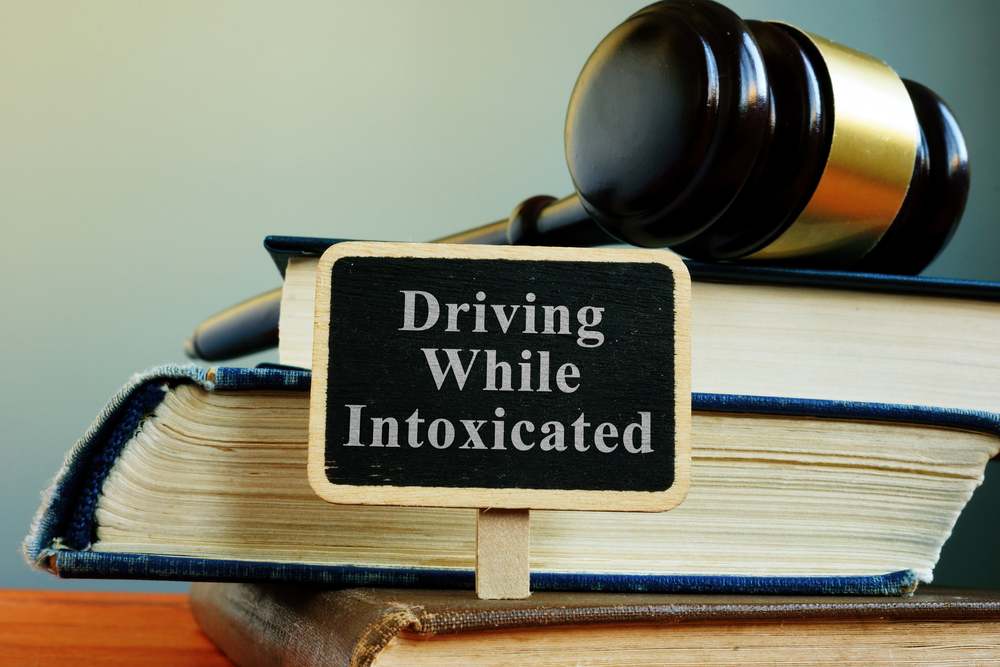 If you have been arrested under suspicion of DWI in Minnesota, you could be facing steep legal jeopardy. A conviction could result in jail time, fines, and the loss of your driving privileges, among other consequences. The good news is that it is possible to prevail in these cases. Not only is victory at trial a possibility, but seeing your case dismissed entirely could also be an option.

The attorneys at Gerald Miller know what is at stake with every DWI arrest. We are proud to advocate on behalf of the accused and fight for their acquittal. To learn more about your potential defense options, schedule a free consultation with Gerald Miller as soon as possible.

Legal Challenges that could Lead to Dismissal

As well-practiced Minnesota DWI lawyers, we want to inform you that you have rights enshrined in the United States Constitution. These rights persist even when you have been accused of a crime. In fact, many of these rights directly apply to the accused. When the police or prosecutors violate those rights, their transgressions could entitle you to the dismissal of criminal charges against you.

In general, there are two ways to approach a dismissal of your DWI charges and they each have to do with your constitutional rights. The first is to challenge the legality of the traffic stop. The second involves challenging the reliability of the chemical test.

Most DWI arrests result from routine traffic stops. That said, there is nothing routine about police unlawfully stopping motorists without reasonable suspicion. The police are limited in their ability to stop your vehicle or detain you. If they are unable to articulate a reasonable suspicion that you have committed a traffic violation or broken a law, they may not stop your vehicle.

Unfortunately, unlawful traffic stops happen every day. This is true despite the fact that the police have broad leeway in pulling over motorists for entirely pretextual reasons. If you are only a few miles over the speed limit, the police can initiate a traffic stop. Should they find evidence of intoxication, they have the right to expand their investigation into a possible DWI.

Despite this leeway, police routinely initiate traffic stops without reasonable suspicion to do so. Arbitrary stops are illegal, and your Minnesota DWI attorney could file a motion to suppress any evidence the police recover during or after the stop. This evidence could include field sobriety test results, the presence of an open container, or even an admission that you were drinking prior to the stop.

These motions have the potential to gut the state’s entire case against you. Without any evidence from the scene, no statements form you indicating guilt, and no BAC result above the legal limit, the state is likely to drop the charges against you or offer a plea to a lesser offense.

Challenging the results of the chemical test is another effective strategy for forcing a dismissal in your DWI case. Your Due Process rights under the United States Constitution require the state to ensure that all chemical tests were administered properly and include accurate results. When the police or crime lab makes a mistake, it could result in false evidence of intoxication. Your Minnesota DWI attorney could seek to have the result of those tests thrown out.

Many problems with BAC test results stem from the officer taking the sample. Breathalyzer machines must be carefully calibrated, and blood samples must go through protocols to ensure they are not corrupted on their way to a crime lab. The failure to follow these protocols could render the sample useless.

In some cases, the labs can also make mistakes. Examples include contaminating or mixing up blood samples. Some labs fail to follow proper protocol and lose samples entirely. In that case, a blood test that could have potentially exculpated you is lost forever. Your Minnesota DWI lawyer could use any of these issues with the chemical test to push for a dismissal of the DWI charges against you.

Even if the court refuses to dismiss your case, you are not without options when it comes to fighting for acquittal at trial. If you avoid a conviction at trial the end result is no better or worse than seeing your case dismissed earlier in the process.

Focusing on the actions of the arresting officer is a common tactic in DWI defense. Every mistake the officer made at the time of the arrest could be seen as evidence of a botched investigation or a wrongful arrest. Examples could include illegal searches, inconsistent statements between officers, or mistakes in administering field sobriety tests.

Cases can at times focus on the failures of the prosecution. A skilled Minnesota DWI defense attorney could highlight the lack of evidence of intoxication or claim that their client’s right to a speedy trial was violated. Other issues like the failure to disclose witnesses could result in a favorable outcome for your trial.

Meet With a Minnesota DWI Defense Attorney Right Away

The sooner you get started with building your defense, the sooner you will have a good idea of your chances of obtaining a dismissal. Even if the court or prosecutor refuses to dismiss your case, a strong defense could convince a jury of your innocence.

The experienced Minnesota DWI attorneys at Gerald Miller have a long track record of fighting back against DWI charges. To get started with your defense, schedule a free consultation as soon as possible on (612) 405-5522.