What Happens if Someone Presses Theft Charges Against You? 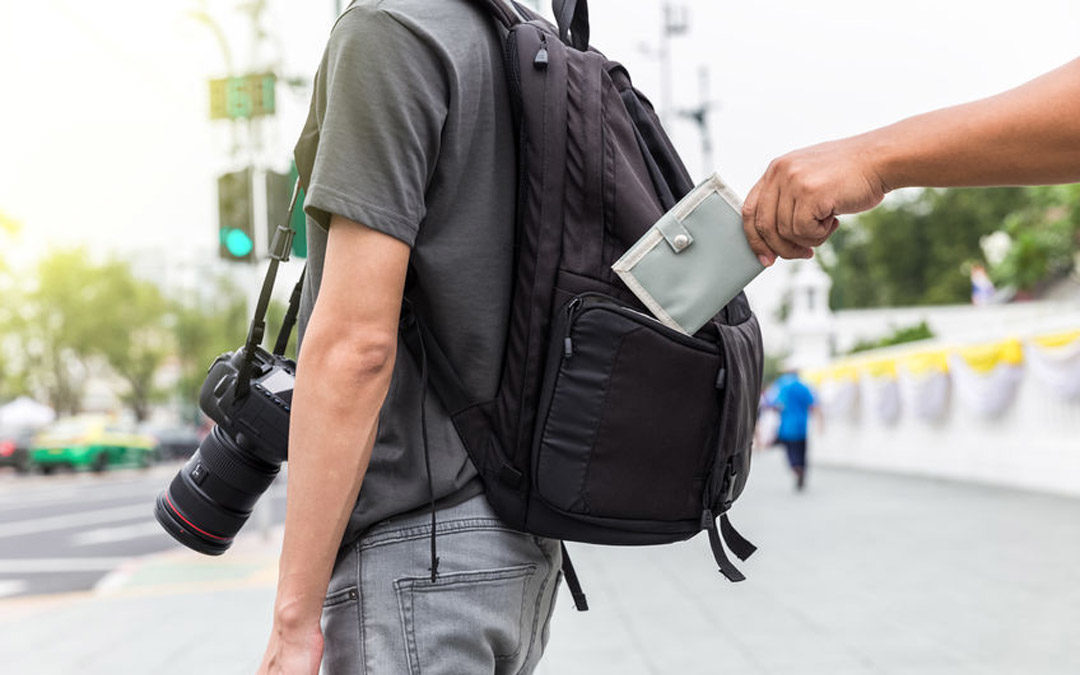 Being charged with theft can be a frightening experience. The alleged victim is usually angry and looking to blame someone. The police officers involved may attempt to intimidate you into confessing. A prosecutor might try to convince you that a conviction in court is almost certain so that you agree to an unfair plea deal. None of these people are on your side. You must exercise your constitutional right to consult with a defense attorney.

Despite what you may see on television, a private citizen cannot “press charges against you.” The United States has no avenue for private prosecutions, and a person can only be charged criminally through the public law enforcement system. A private citizen, however, can cooperate with the police and provide critical testimony and physical evidence. Once the officers have sufficient evidence, they can file criminal charges in the appropriate court.

The Court Process for Theft Charges

Once theft charges have been filed against you, you will be summoned to appear in court. For minor charges (misdemeanors), a court summons usually arrives in the mail. Do not ignore this. If you fail to appear in court at the designated date and time, a warrant could be issued for your arrest. For serious charges (felonies), an arrest warrant can be issued when the charges are filed. Once a judge issues a warrant, you will be arrested as soon as possible and brought to court to answer the charges.

Whether you are arrested immediately or appear at a scheduled hearing, the first step in the court process is the arraignment. As is your constitutional right, you will hear the charges filed against you and be asked if you wish to plead guilty or not guilty. In general, a defendant will not plead guilty unless they have accepted a plea deal. The plea deal must take into account all of the circumstances in the case, including the fact that the defendant is voluntarily waiving the right to be tried by a jury. It is seldom appropriate to plead guilty to the charges at an initial hearing. Be sure to consult with your own defense attorney before making this decision.

Once the initial charges have been filed and release conditions have been set (such as posting bail), the attorneys will begin exchanging evidence, known as the discovery process. In the discovery process, the attorneys investigate the case to discover its strengths and weaknesses. This knowledge allows the prosecutor to make a fair plea deal and allows the defense attorney to provide sound advice to the client about whether or not to accept a plea deal.

If no plea deal is reached, the case will be set for trial. Pretrial motions (such as excluding evidence) might be addressed before the trial. On the day of trial, the attorneys will work to select a jury, and followed by the judge impaneling and instructing the selected jurors. The case begins with opening statements, first the prosecution and then the defense. The attorneys present their witnesses and evidence in this same order and conclude with closing statements. At this point, the jury is sent to deliberate and decide on the defendant’s guilt. If the defendant is acquitted, the case is over. If the defendant is found guilty, the case will proceed to a sentencing trial. Legal issues challenged on appeal are taken up once the defendant’s sentence has been set.

Can Theft Charges Ever Be Dismissed?

There are circumstances in which a court will dismiss a theft charge. If, for example, the case was based on a witness identification of the defendant, but the witness later recants, the prosecutor’s case may no longer be strong enough to pursue. If the police searched the defendant without a warrant, any evidence they found may be ruled inadmissible. The prosecutor might be forced to dismiss the case if there is insufficient enough remaining. A criminal court can even dismiss a case over the prosecutor’s objection, should there be insufficient evidence on which to hold the defendant.

Please keep in mind that dismissals are rare. Most defendants should not expect to have their charges dismissed. Plea agreements resolve the majority of criminal cases in the United States. A plea agreement can even keep criminal charges off your record altogether.

Participating in a diversion program will keep the charges off your record, provided you meet specific requirements. You might be required to attend counseling, pass drug tests, or perform community service, to name a few. The diversion program may also stipulate that you can acquire no new criminal charges during your time in the program. The prosecutor would agree that, if you complete all program requirements, they will dismiss the charges against you, leaving you with no conviction on your criminal record.

Diversion programs are not available in all cases. They are usually only available to first-time offenders and most often involve shoplifting charges. Even if it is your first offense, however, you may still not be eligible if the theft involves a large sum of money or a highly valued property. It is always worth asking your defense attorney if a diversion program might be available to you.

Theft charges do not only result in prison sentences and hefty fines. They can also carry collateral consequences that follow a defendant for the rest of their life. Do not make your outcome worse by taking legal advice from a police officer or prosecutor. You have the right to your own legal counsel from a defense lawyer. Call (612) 440-4608 to schedule your free consultation with an experienced Minnesota criminal defense attorney.